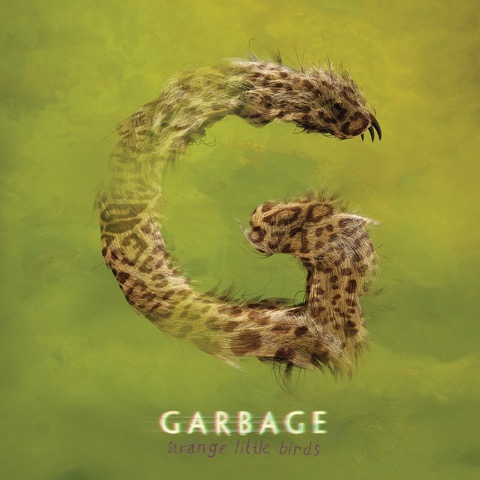 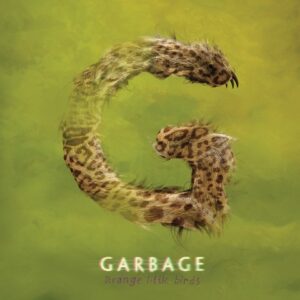 Garbage unveil the video for Empty, the latest single to be taken from their upcoming album Strange Little Birds.

With a new album Strange Little Birds set for release on the 10th of June, on the Garbage’s own STUNOVOLUME Records. This will be the bands sixth studio album, both recorded and produced in Los Angeles.

The video for Empty sees them back working with award-winning director Samuel Bayer, who has previously collaborated with the band on the videos for Stupid Girl, Only Happy When It Rains and Vow.

Check out the video for Empty below and also check out Garbage’s two live dates next month.