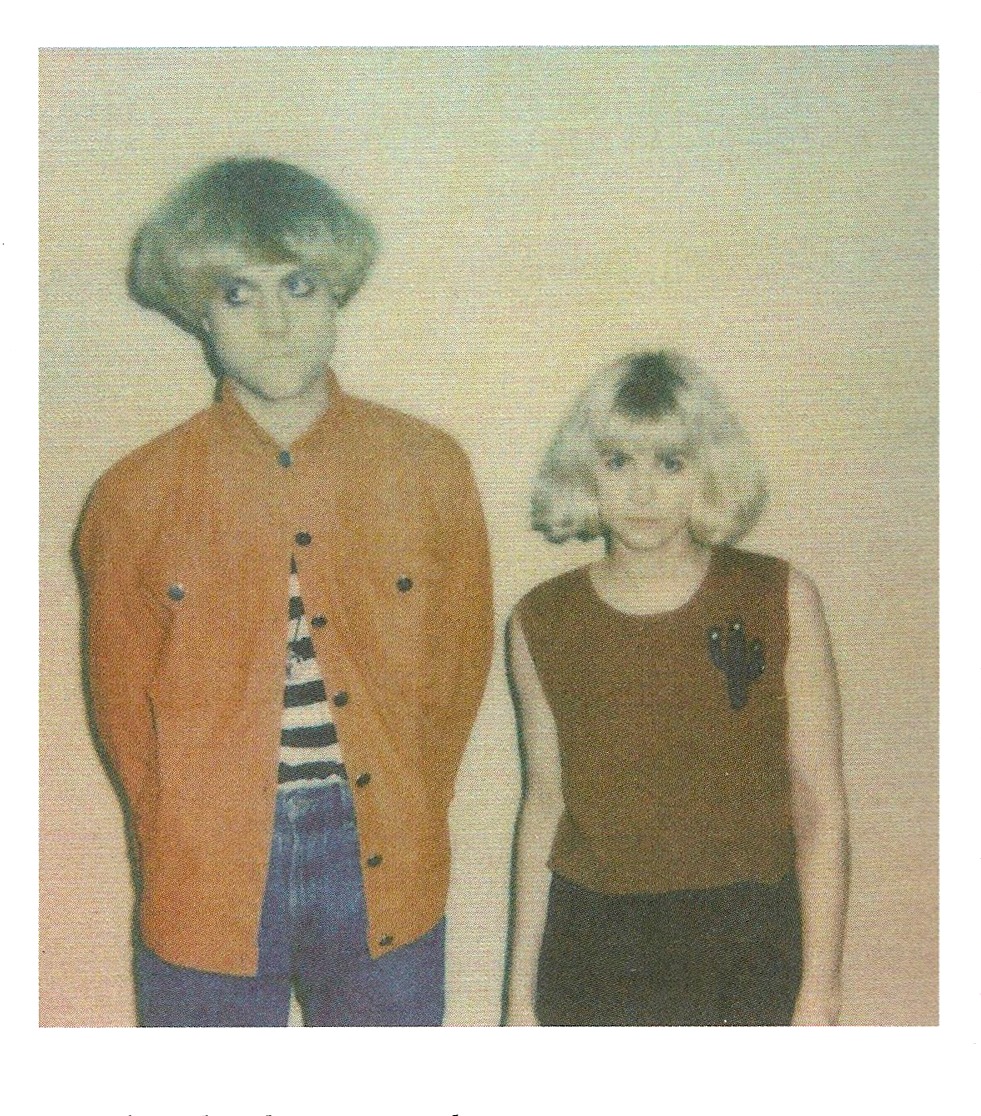 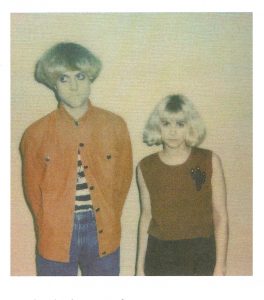 Sarah Lay introduces you to their distorted yet dreamy garage rock.

This week the London duo Beds in Parks launched a new track, I’m a Warhol, with the news it would get a full release in August on Tim Burgess’ O Genesis label as a split with another favourite band of Louder Than War, Cabbage.

They’ve been quietly around for about a year now, with debut release Mabel, When It Gets Dark released on Kidd’s own label Crocodile Records, You might have caught them on the Tim Peaks stage yesterday (28 May 2016) at Sound City in Liverpool but we’re betting that most people are sadly unaware of this gloriously DIY duo.

A collaboration between The History of Apple Pie’s Joanna Curwood and Hatcham Social’s Finnigan Kidd, Beds in Parks state their influences include The Breeders, The Vaselines and The Jesus and Mary Chain.

All these and more can be heard in the lo-fi garage rock production, and the stretch of layered vocals over the insistent beat and squealing guitar lines of this latest track.  There’s a spun out psych feel to the melodies, a dream-like quality to the depth of the guitar and the layered male / female vocals. The Velvet Underground covers included on their Soundcloud page only serve to intensify the experimental New York sleaze and dark and distorted feel to these tracks.

The track will be released as a split with Cabbage in early August on Tim Burgess’ O Genesis label.  The imprint has previously released records by Throwing Up, Slow Gun, Minny Pops, The Membranes, Nik Colk Void and R Stevie Moore. As a curator of the underground Burgess is bringing together old and new artists of calibre and Beds in Parks reflect that ethos and sound perfectly.

You can find Beds in Parks on Soundcloud and on Facebook.

All words by Sarah Lay. You can find Sarah on Twitter, and her author profile for Louder Than War can be found here. She also blogs and runs record label Reckless Yes. She provides Louder Than War’s track of the week for The Rumble, tune in from 8pm every Tuesday at Radio Andra.