Home Music Bands Beth Orton under fire for video for 1973 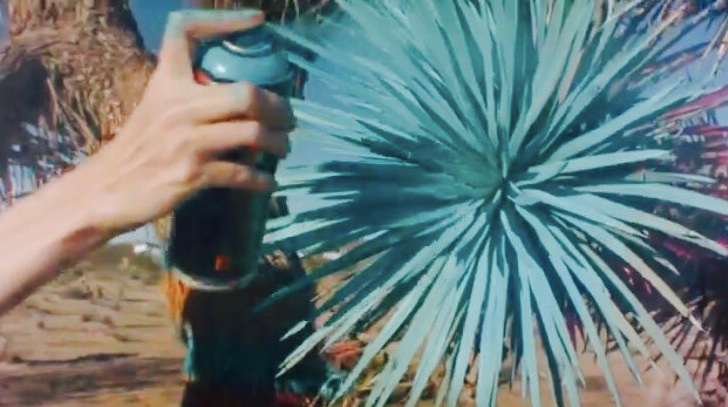 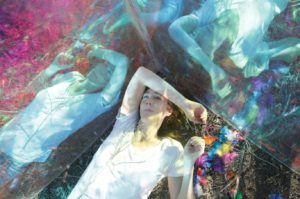 Beth Orton has found herself under fire after the release of the video for 1973, taken from her new album Kidsticks which was released last Friday.

Premiered earlier this month the video has been at the centre of allegations of defacement and vandalism of ancient Joshua Trees and Cholla Cactus by Orton.

The video, directed by Tierney Gearon, has since been removed but showed Orton using spray paint on desert plants which she said she was led to believe were dead.

Amongst those posting on Twitter and Facebook Sun Runner Magazine, a news, arts and culture magazine based in the California Desert, tweeted: “One more ‘artistic’ vandal in the desert. Beth Orton glamorises spray painting Joshua Trees.”

Team Love Records tweeted: “this BO video is fucked up, reminds me of when those dudes trashed Recapture Canyon with their ATVs”

The singer has since issued a statement on her Facebook page and in response to calls on Twitter for her to make amends. It read: “I am so sorry. I feel sick with disgust. I was told the tree was already dead. I will take the video down now. Please let me know what I can do to help make some kind of amends. I did not direct the video and was following direction but now I know what I have been part of I feel utterly devastated and of course take responsibility for my part. I am truly and deeply sorry.” 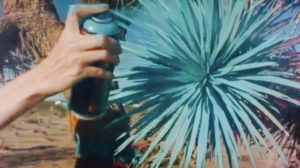 A petition was started on change.org asking for a donation to the Mojave Desert Land Trust to pay for the clean up. It had gained more than 400 signatures by this morning.

Speaking to The Independent earlier in May, when the video premiered, Orton said she wanted to work with Gearon due to the photographer’s use of colour and light. She said, “As soon as I saw Tierney’s work I knew she would be perfect for Kidsticks. I love her use of colour and her layering of images. There’s a surreal nature to Tierney’s work that I love, as well as her use of the Californian landscape and light. When Tierney and I met we decided to do the album artwork and also shoot footage too. Not in the way of a pop video but more as she might an art piece.”