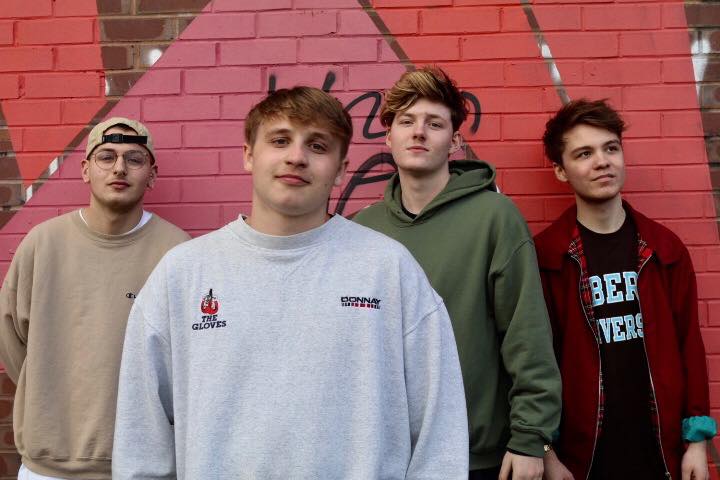 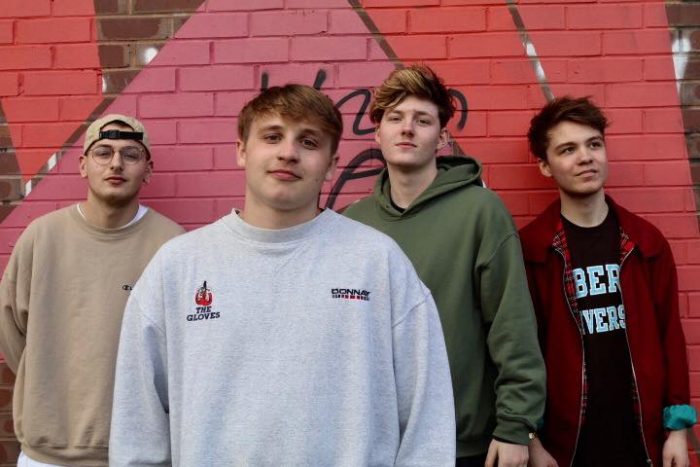 From the West End to Liverpool via Birmingham. Three stops and Birmingham’s Riscas have gotten off at all of them. Now they look set for much bigger things with the upcoming release of their debut single, Panic Like Tom, which has already gained airplay on BBC Radio 1.

The baby-faced four-piece have lived and breathed music since they have, well, lived and breathed – respective sojourns from the band have included performing in Billy Elliot on the London stage and winning a competition to play at the legendary Cavern Club. Since then, Riscas has been formed and within a year they have exploded, receiving airplay on BBC Introducing and earning collars-up compliments from Fred Perry.

Their first official taster, Panic Like Tom, will be released on 3 June 2017, and has already been picked up for extensive coverage by BBC Radio 1. With its jaunty, intricate opening arpeggio and George Maycock’s playful yelp, it’s clear that the band are taking influence from their B-town peers (think Peace and Swim Deep), but the echo-laden grooves and infectious drum beats recall The Maccabees and Little Comets at their most grandiose.

The group will celebrate their debut release with a headline gig at Birmingham’s Sunflower Lounge on the same night.

Lyrically, one suspects the titular Tom is the band’s guitarist Tom Barker. However, on the evidence of this single, and what’s to come, he needs to chill.