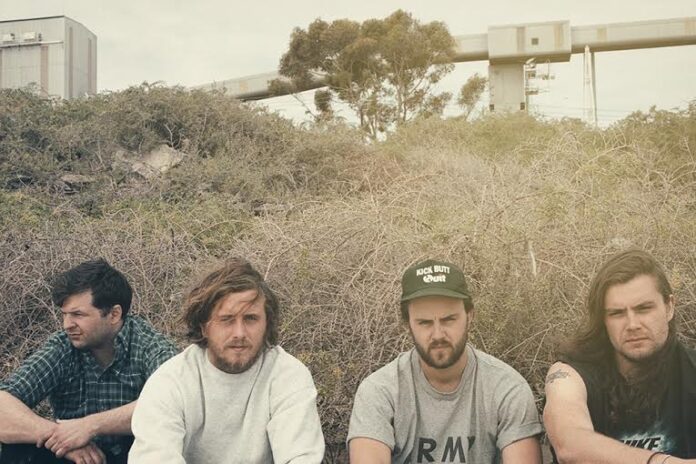 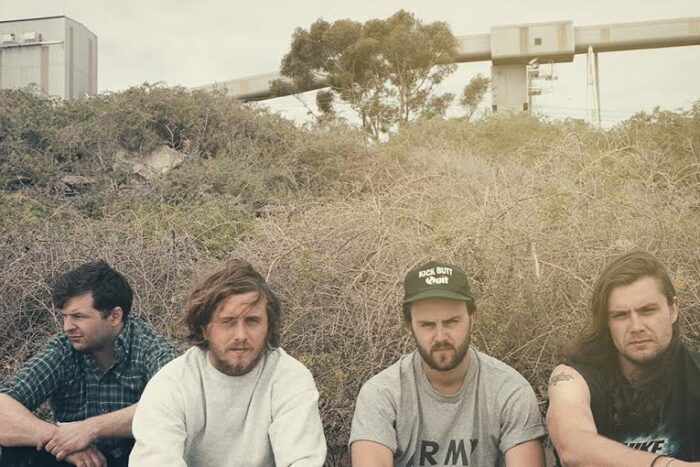 Whilst there’s always exceptions to the rule, it seemed that, up until recently, Australia’s music scene had been pretty unfairly represented in the grand scheme of things. Of late, however, it seems more and more Aussie bands are finding a footing outside of their home country with Adelaide’s Bad//Dreems being the latest in a long line of Australian exports.

Their sound, whilst not wholly original, is blue-collared garage rock at its most debased; loose and somewhat angular, harbouring an unquenchable punk thirst, it comes across as the bastard spawn of The Strokes and The Stooges, a slice of NYC legacy transported 10,000 miles across the Pacific and given a healthy dose of Aussie slacker attitude.

Fitting then, that Bad//Dreems closed out 2014 playing the CMJ Music Marathon in New York, whilst the slew of sold out shows and radio rotation back in Aus proves that they’re a band with pulling power. As if that wasn’t proof enough, the band are gearing up to hit the UK in May, touring and taking in a couple of festivals, all in support of their debut UK AA-side, Cuffed & Collared / Dumb Ideas, both tracks offering up bluesy, swaggering riffs coupled with biting lyricism that’s sure to win over the crowds of The Great Escape and Live At Leeds.