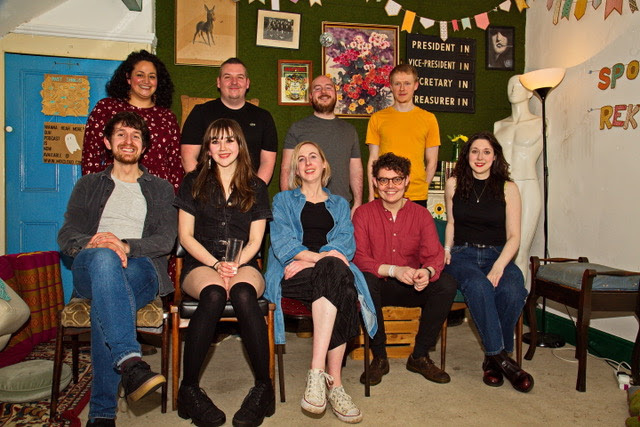 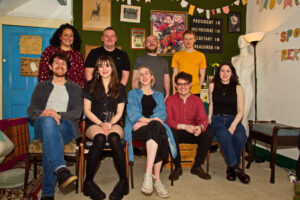 Middlesbrough-based collective Nel Unlit teamed up with a puppeteer for their new single True Things based on the graphic novel Worlds’ End which is part of Neil Gaiman’s epic Sandman series.

Nel Unlit are a group that consists of a number of songwriters, storytellers and musicians who have their roots all over the North-East of England and Northern Ireland. The atmospheric video features remarkable characters from the hugely creative imagination of artist, illustrator and puppet maker Deborah Snell in collaboration with Newcastle based video makers Multiminded Digital.

This is the final single from their album Wake for the Dreaming, featuring  an expanded cast of guest singers who each play a part in the story, including Tom Joshua, Our Krypton Son, Dressed Like Wolves and Before Breakfast. Produced and mixed by the band with the help of Peter Brewis of Mercury-nominated Field Music, the album was released in February 2020 winning praise from BBC 6 Music’s Tom Robinson, and earning them both The Crack Magazine’s album of the month and BBC Radio Tees track of week.

The creation of True Thing was a pivotal moment in the history of this project forging a sense of community and development within the group. “True Things was the first song we worked on together. We grew and learnt who we were as a group whilst working on it,” says collective member John Horner. “We have developed a parental affection for True Things, and felt it should have its moment.”