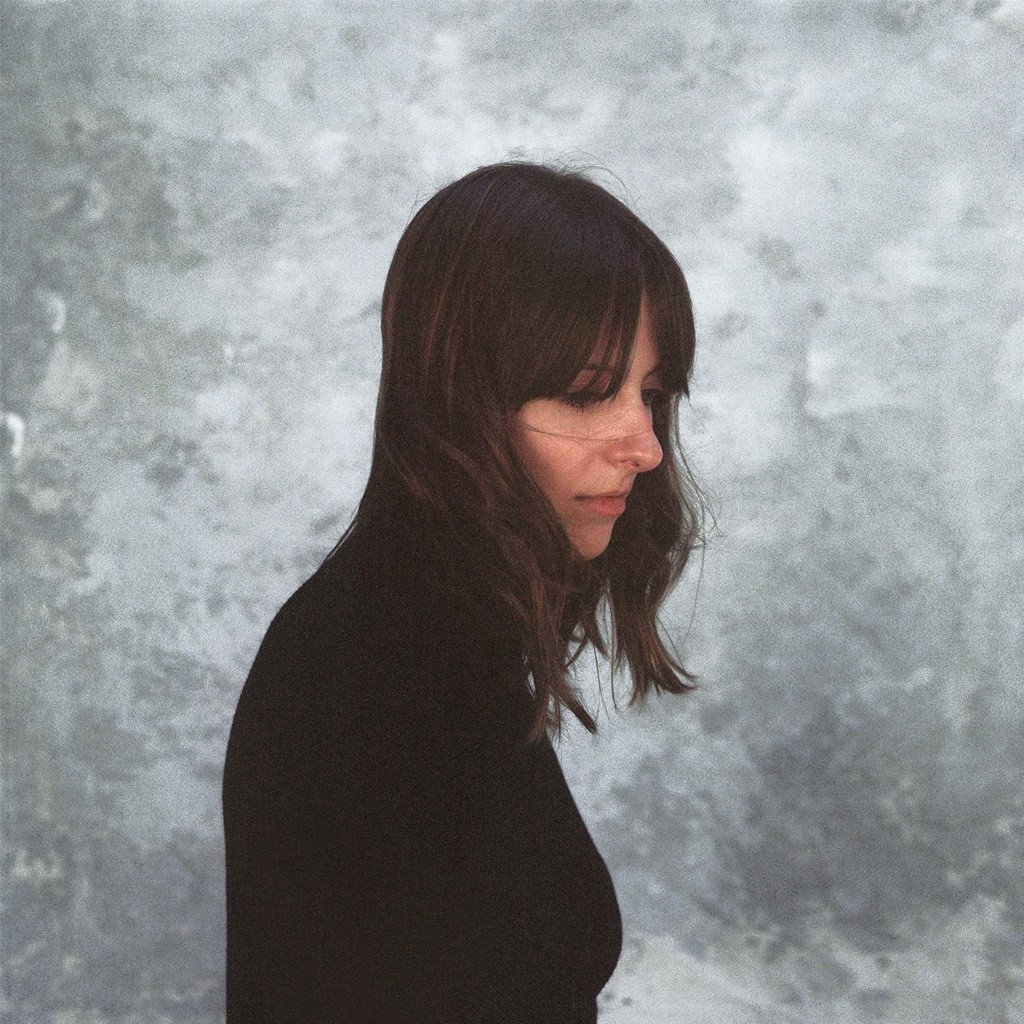 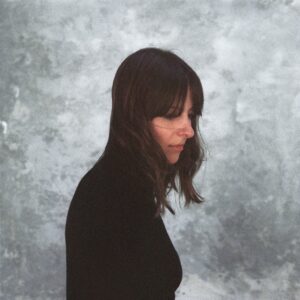 A beautiful story of love and loss that is delicately put together on this wonderfully coherent album.

Molly Burch’s debut tells the story of what seems to be a tumultuous relationship, each track marking a different stage in said relationship. Her often delicate lyrics are set against equally graceful backdrops, often in the ever popular alt-country style. Right from the off she starts with the beginning of the chase, Downhearted is self deprecating and all about how she wants to be noticed.

Her words are heartfelt and beautiful, but a common theme develops throughout Please Be Mine. Whilst she has the ability to write these wonderful stories the delivery isn’t always the most enthralling or exciting, the reverb used on a number of tracks strips away the passion from her voice and with the lack of instrumentation it ultimately means her voice is washed away a lot of the time, which is a shame.

Her need to seek out this guy and be noticed continues though throughout the first half of the record, her forlorn state reaching its peak during Loneliest Heart. These are truly exquisite songs but lack a great deal of conviction, there are fleeting glimpses of excitement though from Torn To Pieces. Perhaps the most unlikely track to contain this upbeat nature, but it also appears to be the turning point on the album.

From wanting his attention to having got it and to now be missing him, her miserable state seems to have switched tact from the previous needing and wanting of attention to the now distinct lack of it. However, this upbeat nature is short lived as the album spirals back into a depressed state as the circle completes.

The latter part of the album descends back into misery this time having fallen hard and lost her love, to wanting him back but knowing its bad for her. As a coherent album that tells a story Please Be Mine is perfect, and on paper that is what this is. However, it lacks the passion and conviction, the enjoyable retro grooves and alt-country vibes that line the album are exquisite. Yet it lacks any excitement or passion the vocals wash away into the haze of the reverb.

~
Molly Burch can be found online here mollyburchmusic.com. She is also on Facebook and tweets as @MollyJBurch.