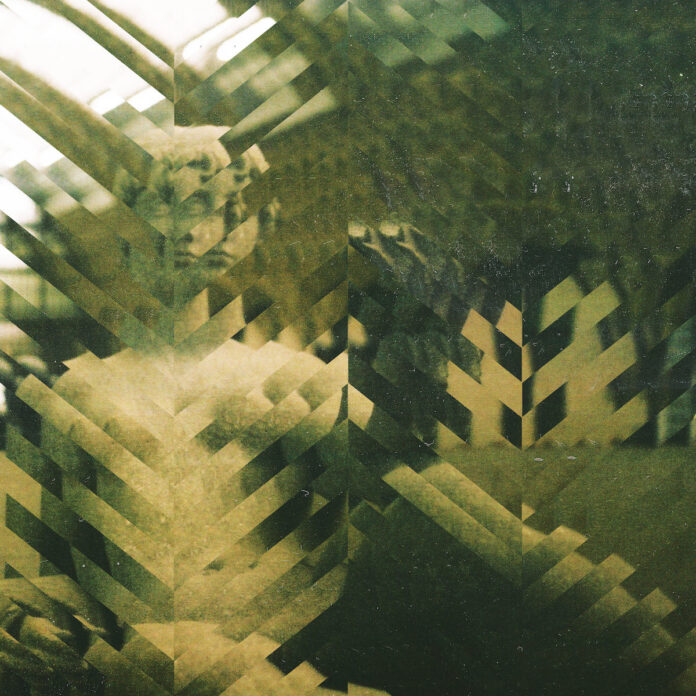 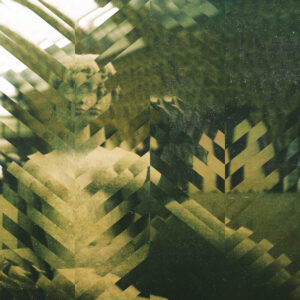 Looking in from the outside, there seems to be a lot of interesting music coming out of Manchester; sounds that seem to have sidestepped all the usual cultural bear traps. Maybe because recent releases by Space Afrika, Lone Lady, ILL, and this one all promote forward-thinking, utopian, and transnational mindsets. There is also a different sense of space, or other, unseen or indeterminate places hinted at in some of this music, even if there are, in Mandy Indiana’s case at least, obvious parallels with post-punk and No Wave. Fair enough; those old appropriations of musique concrète, technology and social angst have proved to be a great resource over the years.

A previous LTW piece mentioned Liquid Liquid when talking of Nike of Samothrace and there is a lot of truth in that given the opener Bottle Episode, which also boasts the urgent, rolling fills the No Wavers favoured. The sludgy beat in Nike of Samothrace and the rapid monologue also reminds me a bit of Simple Minds’ Twist Run Repulsion. (The ‘bonne nuit!’ is faintly sinister.) The key track is Alien 3, which is to these ears a surefire hit, with a simple melody, slamming beat and an excoriating jet of noise that flips all our assumptions about where the track is heading.

I don’t think that it’s too much to say that this act is built on rhythm; which really gives the tracks here a grounding. It’s probably a reason why the remixes are fabulous, able to deconstruct and reassemble in a way that doesn’t feel as if a beat has been added to “beef” things up: the beef is already there, and they feel totally integrated with the other tracks. The spooky and slimy Daniel Avery mix of Alien 3 is a glorious cut, and Club Eat turns up the paranoia of Nike of Samothrace to make a weirdly gothic gabber tub thumper.

This is the kind of immediate and exciting music that everyone should be tuning into.

The band are playing the City of Salford on Saturday November 20th at White Hotel supporting Part Chimp, then the Albert Hall in Mancunium (Friday November 26) and the Electric Ballroom in that there London (Friday December 3), both dates supporting The Horrors.