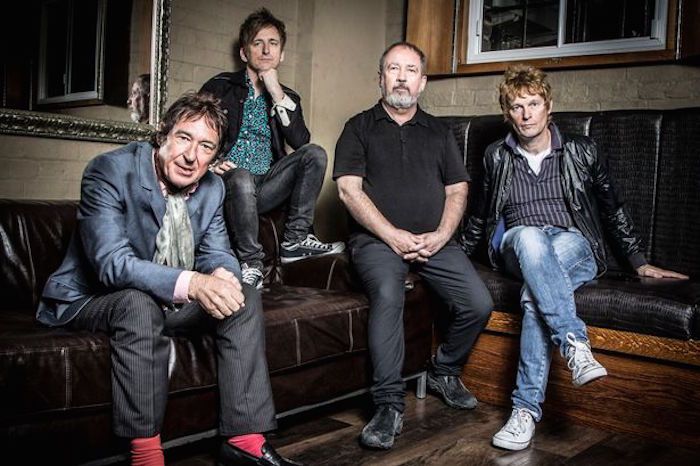 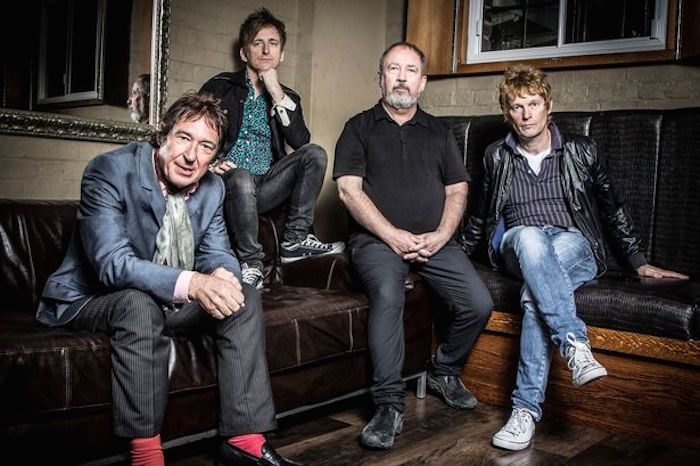 LIMF or the Liverpool International Music Festival celebrate 40 years of punk with a special punk themed series of events.

76-16: From Eric’s To Evol will see Buzzcocks, Clinic, Poltergeist (Will Sergeant from the Bunnymen’s tripped out side project, Pete bentham and the Dinner Ladies join younger outfits like Feral Love, Lying Bastards, Organ Freeman and Queen Zee and The Sasstones on July 23rd at the Arts Club.

The second event will be at the Liverpool Academy and will see The Lightening Seeds, Pete Wylie and the Mighty Wah, the Clag Group at the recently signed to Warners young hero Sugermen playing on July 24th