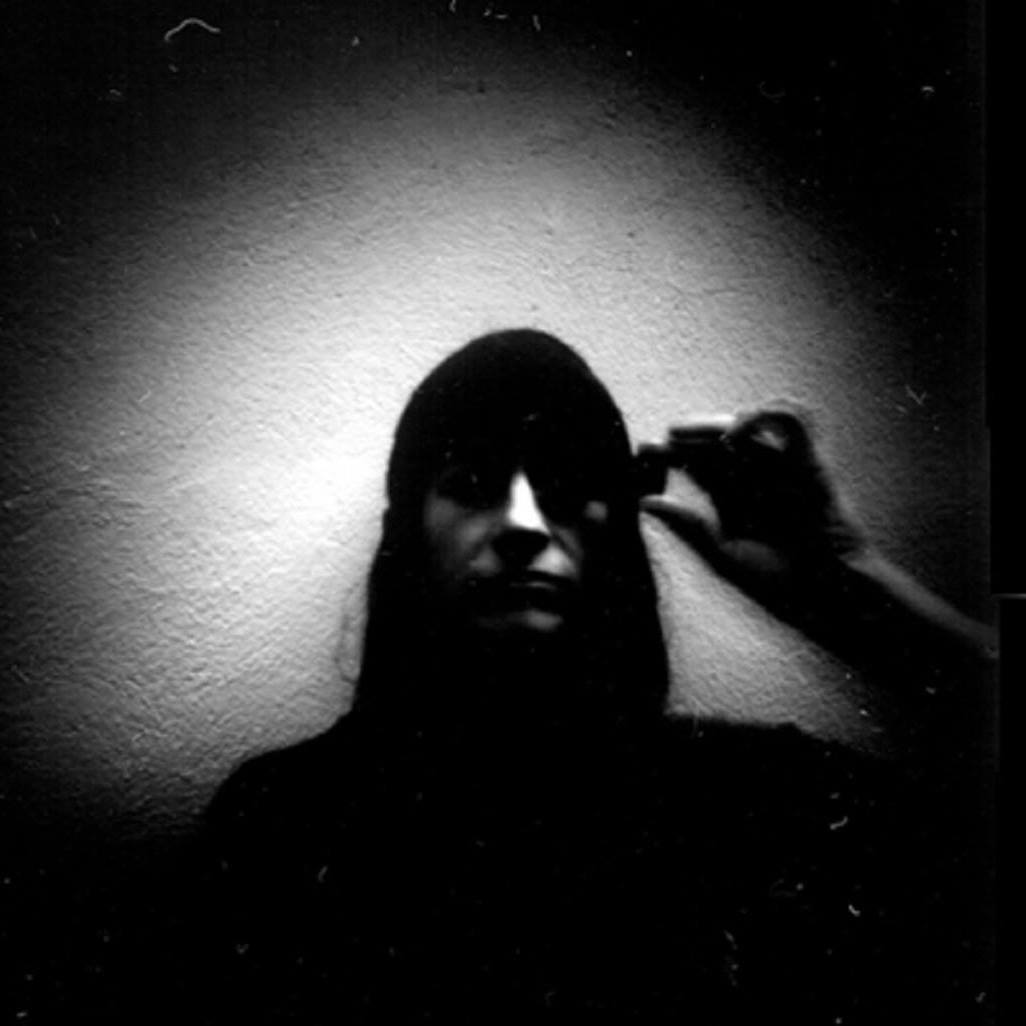 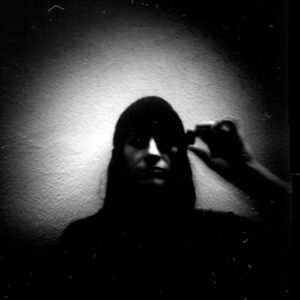 This Is The Kit

A spellbinding evening of music as both The Cornshed Sisters and This Is The Kit are truly out of this world!

Having released one of the albums of 2017, the critically acclaimed Moonshine Freeze is a wonderful genre bending album that truly deserved it’s place in so many end of year lists. Tonight she arrives in Whitley Bay as part of the Mouth Of The Tyne festival, an event which boasts a wonderfully diverse line up every year, with a multitude of acts taking to the coasts’ stages across the week.

First up though this evening are local group The Cornshed Sisters, who never fail to impress their mixture of luscious harmonies and gritty lyrics offering the perfect balance for this upbeat set. With tracks like Jobs For The Boys and Black and White you can’t but find yourself falling under their spell, even in their more upbeat moments there is still a delicacy and endearing quality to this set.

It’s a superb set to start the evening as The Cornshed Sisters once again prove why they are so wonderful. This is quickly followed by an impromptu rehearsal outside of the venue by This Is The Kit and a rather impressive orchestra, only whetting everyone’s appetite for their impending set.

Picking up where The Cornshed Sisters left off it is an equally exciting set from Kate and her band, early crowd favourites being Silver John and Bulletproof. However, as they hit their stride they continue to go from strength to strength buoyed by the enthusiasm of the exuberant crowd. Kate’s voice is out of this world, Misunderstanding is without doubt one of the highlights of this incredible set.

Just when you thought they have reached their peak though, they welcome Street Orchestra Live to the stage a full 40-piece orchestra. Who add a whole other dimension to this already sublime set, performing just three songs with the band they floor this audience as their embellishments take This Is The Kit’s tracks to a whole new level. Whilst an unexpected treat it really does compound the overall brilliance of the evening, we’re left buzzing with excitement following such an epic night of music.

~
This Is The Kit can be found online here thisisthekit.co.uk. She is also on Facebook and tweets as @ThisIsTheKit.