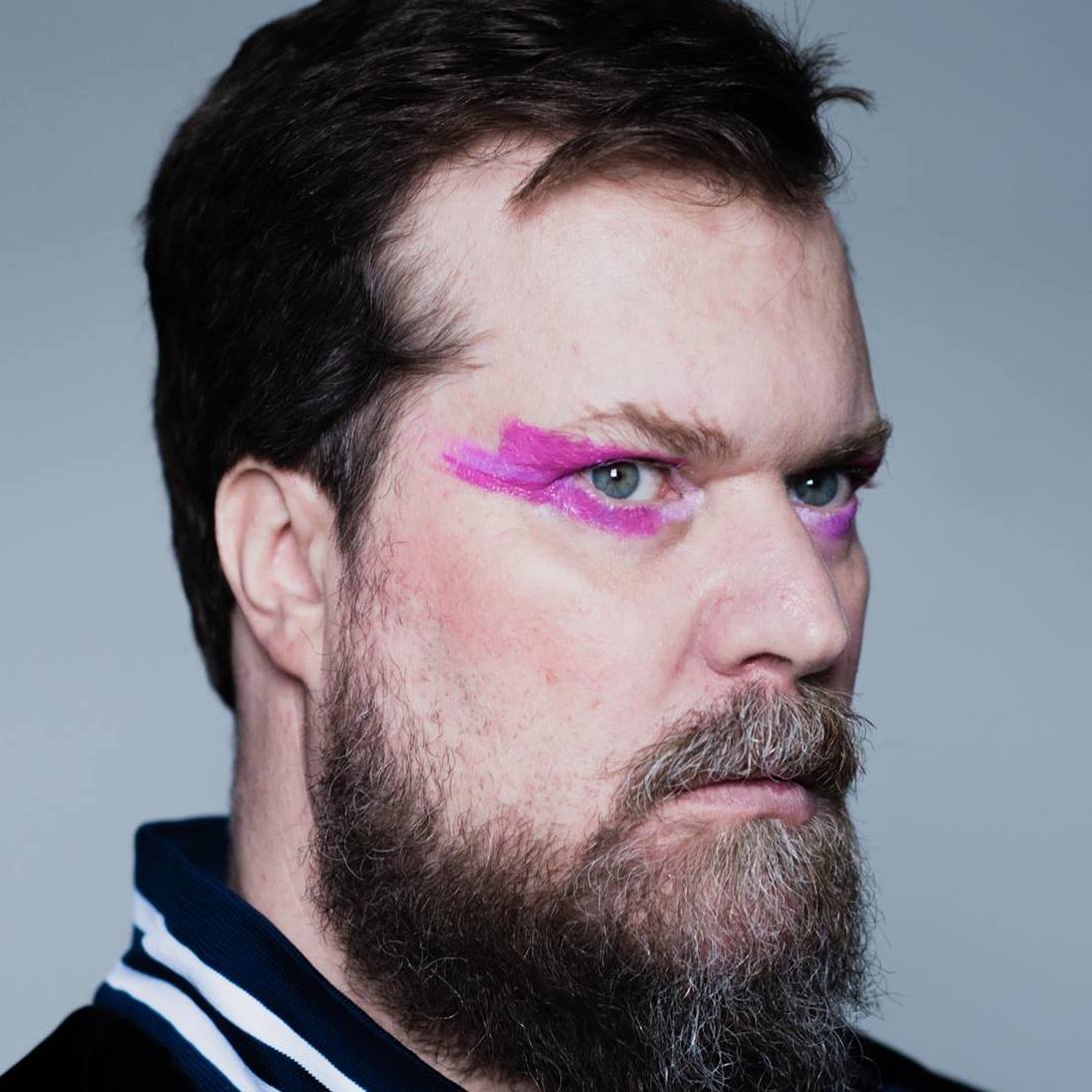 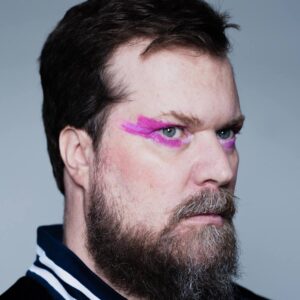 The incredible John Grant puts on yet another genre defying, interstellar show where he navigates disco to soaring post rock with ease!

John Grant has consistently been a favourite of ours and his latest album Love is Magic is yet another exceptional piece of work. Tonight is the second night of a huge UK tour and opening the show is EB The Younger who is better known as Eric Pulido of Texas band Midlake. His set is what you’d expect of a member of Midlake, genuine heartfelt sweet tracks of love and loss in equal measure. It’s an impressive and all too short set, his delicate tracks perfectly setting the early tone of the night.

However, for anyone who has listened to John Grants Love is Magic you’d understand delicacy and relaxation are to short lived. Opening with Tempest he immediately takes the tempo of the evening up exponentially before following it up with a rather exquisite rendition of Grey Tickles, Black Pressure. The always brilliant Jesus Hates Faggots is greeted with a rousing reception as Grant saunters around the stage, it’s clear to see that Grant is feeding off the audiences’ excitement this evening.

A trio of new tracks transport this crowd away from the rather grandiose setting which they are sat in to an altogether different environment as John Grant and his band turn the Sage into a disco. Smug Cunt, Preppy Boy and Metamorphosis providing the perfect soundtrack for this change of pace. Such is the variation of his back catalogue though he immediately takes the tone of his set back down with Pale Green Ghosts and It Doesn’t Matter To Him.

This is a constant theme throughout Grants’ set with him changing direction and style almost at will. When perched behind his keyboard he is tender and sincere, however away from it he dances around with wild abandon. The latter part of his set is somewhat more subdued than other parts, as away from the exuberance and power, he channels everything in a slightly different manner first during the wonderful Glacier, which is undeniably one of John Grants best tracks.

This undulating track always sounds incredible and tonight is no different, and the same sentiment can be applied to the last song of his set Queen of Denmark. Closing out his set in stellar fashion he receives a standing ovation by the packed crowd who all watch on so attentively as he thrills them one final time. Following on from a lengthy show of appreciation by the crowd he returns for a beautiful rendition of Sigourney Weaver and closes out on Caramel. It’s a wonderful set packed with the old and the new, you can tell there has been a paradigmatic shift in his sound but the way he breaks up the set provides the perfect mix of both styles. A truly epic set by one of the greatest songwriters around!

~
John Grant can be found online here johngrantmusic.com. He is also on Facebook and tweet as @JohnGrantMusic.