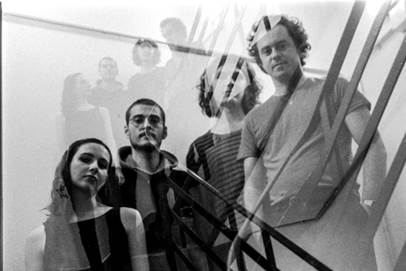 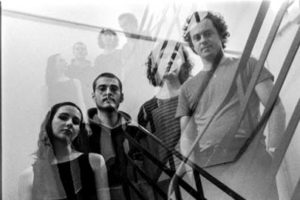 London based alt-pop guitar band Gaygirl have announced a new single to be released this Friday (08/02) via Roadkill Records. The band will also be celebrating the release on the 13th February at The Social.

Gaygirl make alt-grunge noise-pop, whilst retaining shoegaze undertones. “Indie Noir” has been a term used to describe the emotive, visceral sonic of this four piece. The band have proven themselves to be a tight and dynamic live act on the London gigging scene, supporting the likes of Shame, Sorry and Gabrielle Cohen. They released their single ‘Paralydise’ in April last year, which premiered in So Young Magazine and have recently signed to Roadkill Records for the release of ‘Sick Note’.