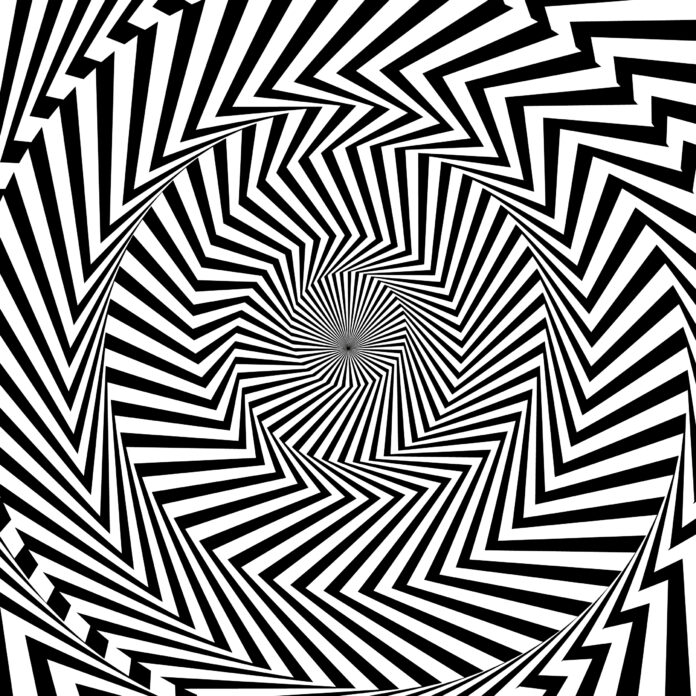 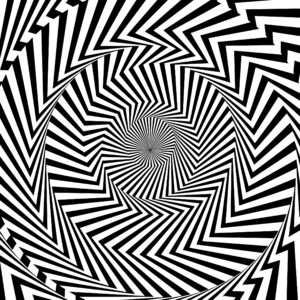 After the massive success of their last album, ‘One Arm Bandit’, it has taken Norway’s Jaga Jazzist five years to bring us their latest opus. Philip Allen reviews.

Starfire is the sprawling jazz electronic smorgasbord of flavours and feelings that we have come to expect from this complex ensemble. And as often is the case, inspiration came from the least likely of places.

Back in 2012, main songwriter, Lars Horntveth upped sticks and moved to Los Angeles. Inspired by the sights and sounds that assaulted his senses. The vast blue expansive sky to the neon lights that blink endlessly in the darkness of the night, he set about piecing together what would become, ‘Starfire’. It is a truly visionary album that touches on the celestial as well as the profane with songs that behave like fractals, growing outward, twisting and blossoming, breaking off into flowers of melodic experimentation.

Each track is so densely populated yet brimming with playfulness. Opener ‘Starfire’ plays heavy on the synths, keeping things tight and poppy whilst the bass and drums crack and whip it up in to the frenzied crescendos they are renowned for. The Prog melodies glide around like dragonflies on the wind, revealing new features in the landscape with each listen. It’s accessible even though it’s seems impenetrable at time.

‘Big City Music’ clocks in at a mind-scrambling 14 minutes, shifting from the mellow to the chaotic in the blink of an eye. Arpeggiated rhythms bounce around female vocals that sound like synthesizers, plucked harps and damaged riffs seem to arise into to the ether only to return as something else entirely. As hectic as it sounds, and it does get mighty hectic sometimes, they manage to make it all sound so effortless.

There are subtler moments in the shape of, ‘Shinkansen’, where strumming acoustic guitar duels with the melodious flute and brass, forging a more direct, singular route. But the best track on the album has to be, ‘Oban’ which in it’s 12  plus minutes manages to create a cinematic landscape so open and massive, mixing squelching synths with soaring strings to maximum effect.

Last track, ‘Prugen’ makes great use of its talented instrumentalists, pulling inspiration it seems from the soundtrack work of Lalo Schifrin, most famous for the ‘Dirty Harry’ Theme tune. It’s a heady, intellectual album that mixes their more traditional styles and sounds with a new electronic emphasis that at times sounds like Daft Punk on steroids, not necessarily a bad thing but will it be a step too far for their more discerning fans?