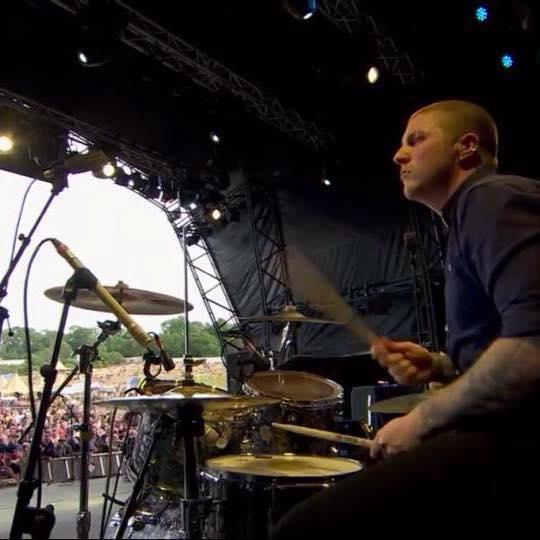 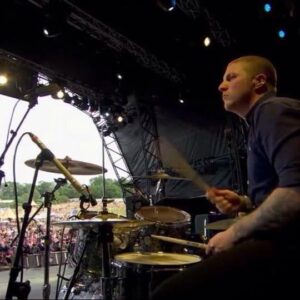 The Fall drummer Kieron Melling is recovering after being viciously attacked by two men on a train.

The drummer, who has been with the band for 11 years, was left with bad head injuries and ended up in hospital after the unprovoked attack.

He was travelling to Blackburn after catching the train at Manchester Victoria station  on Monday, March 27.

The suspects are pictured below – anyone who has any information contact the police.