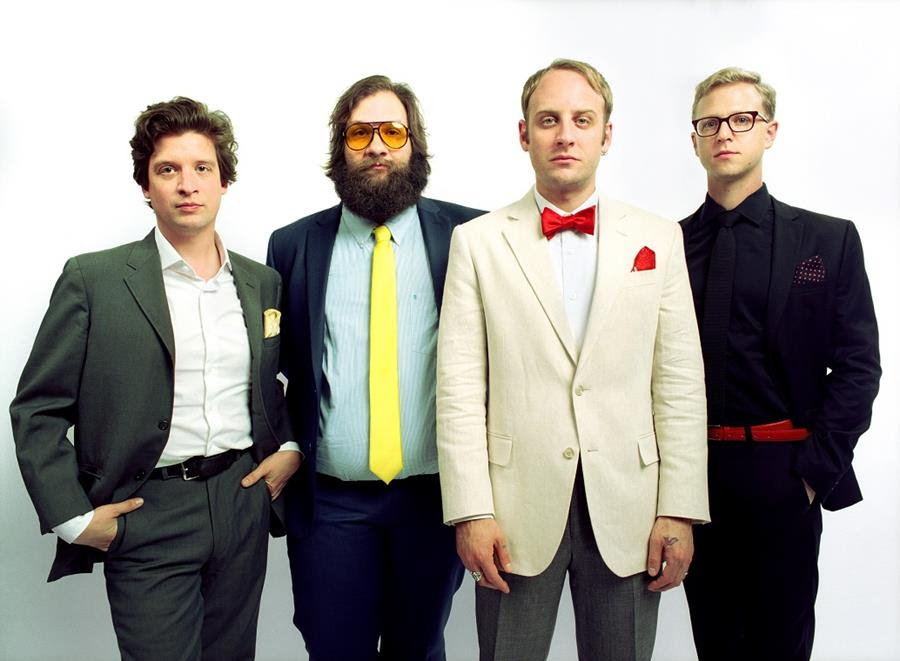 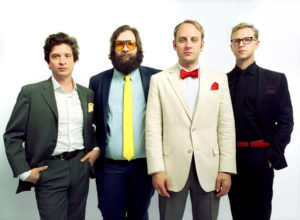 Two brilliant sets from Deer Tick as they showcase their two new records to an emphatic audience on the last night of their tour.

To release one album in a year is a huge undertaking, to release two is a lot of effort but to release two on the same day is an exceptional amount of work. However, last year Deer Tick did just that releasing the aptly titled Volume 1 and Volume 2 on the same day. With the former focusing on the more mellow and acoustic side of things whilst the latter is the band in full flow.

Both albums present exciting facets to the bands sound, so rather than having anyone open for them on this tour, tonight’s show is split into two parts. The first focuses on Volume 1 whilst the second plays host to a plethora of tracks from Volume 2 and a number of old favourites. As they receive a welcome reception they kick off with the rather beautiful Sea Of Clouds, it sets the tone perfectly for the first half of tonight’s set.

The band are in high spirits as they eloquently deal with hecklers from the crowd as they constantly switch between a wide variety of instruments. There is a real intimate feel to this first set and one that is welcomed by the crowd, tracks like Card House and Mange prove to be real hits in this opening gambit. Even though its only a short set, it showcases a wide variety of the bands softer tracks whilst getting everyone suitably excited for the second half.

Volume 2 is the obvious focus of the second set and they kick straight off with the brilliant Don’t Hurt, the high spirits that were developed in the first half were only exacerbated by this heavier sound. Couple that with the likes of 20 Miles and The Bump early on in this set then it is easy to see why the enthusiasm of this packed crowd continues to grow.

However, It’s A Whale and Look How Clean I Am still sound like solid favourites against these old stalwart tracks, the latter being an almost instant hit. It is hard to find fault with tonight’s set as the band continually take it up a notch, closing out on These Old Shoes before ending the night on a rapturous rendition of Ashamed.

Before capping off their set and the last night of this tour with a brilliant cover of You Are So Beautiful, for many bands the last night of a long tour may see them tired and weary but tonight Deer Tick are anything but that. As they tear the roof off the venue in exceptional style, you really could not ask for a better way to end a tour!