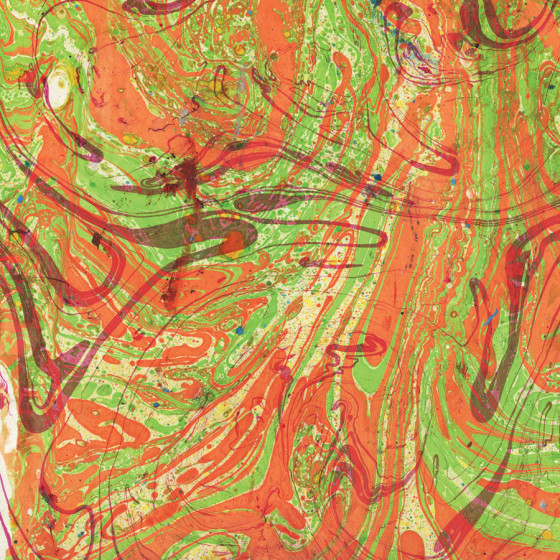 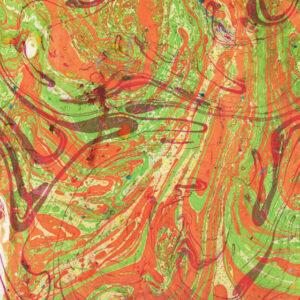 American Congregationalist Henry Ward Beecher once said: “We never know the love of a parent until we become parents ourselves”. Inspired by the arrival of his newborn son, Dan Friel echoes these sentiments with Life, a thematic album recalling the cheerful innocence, warmth and wonder of childhood. A thirty minute workout of expansive noise and candy-coated melodies, his third solo release is his most diverse and focused to date, a joy to behold from its humble beginnings to its propulsive final moments.

Friel likes to refer to Life as “solo album #3”. “I think of it as completing a trilogy of related LPs along with Total Folklore and Ghost Town. Of the three this one is probably the mellowest”. While there’s certainly a natural continuity of the high-octane sounds and ideas established within previous releases, it’s this mellow side that provides Life with a much wider scope and greater pace compared to Friel’s past efforts.

Whether it’s the woozy highs of ‘Lullaby (For Wolf)’ (a lullaby which Friel sang to his son), the disorienting grooves of ‘Sleep Deprivation’ or the ambient keys of ‘Theme’, there’s an undeniable sense of positivity and optimism that flows throughout the album. It doesn’t come without its heavier moments either – the relentless drums and surging bass melodies of ‘Rattler’ make for the ideal soundtrack to a Hollywood chase scene, ‘Lungs’ flaunts a somewhat deranged hip-hop-esque beat before plunging into a cut-paste rock ‘n’ roll finish, and ‘Life’ brings the album to a close as if it were a victory lap to the finish line, all soaring riffs and marching beats.

There are some stark similarities between this release and earlier material (the bassline from ‘Cirrus’ totally sounds like a slowed-down version of ‘Thumper’ for one), but the album’s addictive qualities – its pulsating synths, breakneck speeds and short runtime – will undoubtedly keep you coming back for more. In short, Life serves as a fitting closer to a fantastical trilogy that furthers Friel’s status as one of the most enjoyable noise musicians out there.