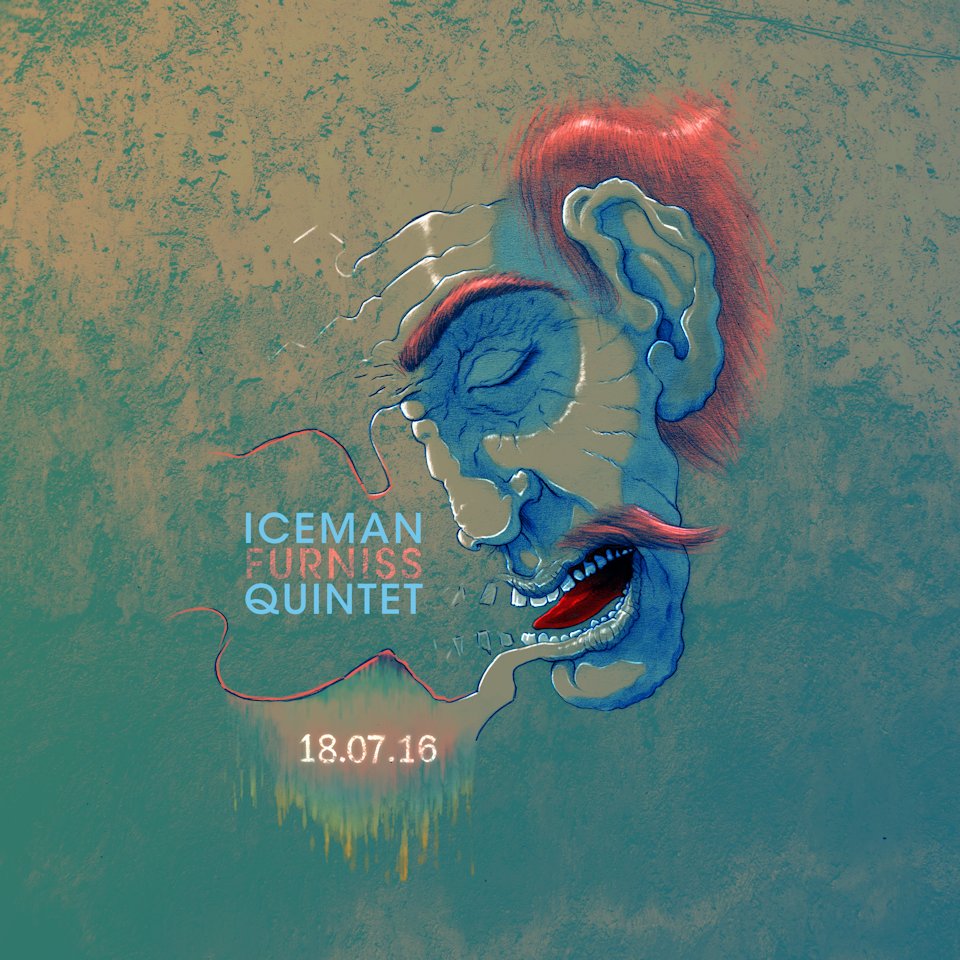 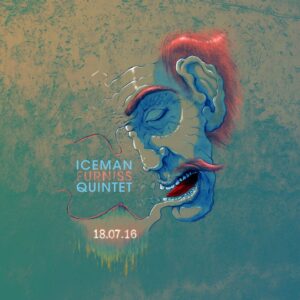 The debut release by the feldgling Noctone label (which like a lot of the best things is based in Bristol) is a split 12″ single between Charivari and Iceman Furniss Quintet. Simon Tucker reviews.

The music on offer here could not be more different. One side sees the heavy sonics of Charivari who take us on a soaring and heavy ride whilst the Iceman Furniss Quintet throw us around with wild abandon on a bed of free jazz and distorted funk.

Charivari’s Purge is at once familiar yet new. Their sound taps into the rich vein of guitar-based improv bands from the New York No-Wave and also in parts reminds of contemporaries such as Thought Forms.

Purge is eight+ minutes of sheer ambition, emotion and intelligence. The sound is MASSIVE, filling every part of the room (listening on headphones is a heady experience) and whilst there is a straight musical narrative that runs through the song, it is when the band swerve into unexpected territories that it truly elevates itself above the norm. There are two sections in particular where the song breaks down and we are left with just noise and otherworldly chanting that really sets the pulse racing.

Another wonderful nuance is the way the lead vocal slowly gets more tortured and desperate as the song progresses lending a sense of desperation to the lyrics.

Iceman Furniss Quintet’s 18.07.16 is a recorded extract from one of the groups shows at The Old England, Montpellier, Bristol and what is remarkable about it is the sheer sound quality. This is no ropey bootleg but a fully fleshed, meat and bones recording that sticks you right in the middle of the gorgeous cacophony that swallows you whole.

Starting as most free-jazz pieces do with musicians slowly finding each other and you as a listener looking for something to cling on to, the piece slowly starts to take shape. Throughout the whole recording, Harry Furniss’ cornet takes centre stage as it swoops and flies soloing like his life depends on it. That said, like all great Jazz outfits it is not just those that solo that carry the magic with the rest of the band (Thomas J Bryan, Anthony Brown, Danny Le Guilcher and Dan Johnson) all having moments where they shine.

As the piece gets to the 3/4’s mark a sudden shift in tone occurs where we are suddenly thrown into a jazz/rock/funk hybrid number (don’t worry this is no Chilli Peppers nonsense) which grooves like a snake and hits so heavy.

In a time when the joys of jazz and its myriad forms is becoming more and more popular in mainstream music, Iceman Furniss Quintet may be one of the UK’s most shining lights. Based on this recording alone the band demand your attention.

This is a wonderful release and even though the artists involved are different in genre they are so alike in bravery and desire. A desire to push envelopes, to never take the easy option, and to create something that is true to themselves. This 12″ also signposts Noctone as a label with a bright future and one that we should all be keeping an eye on.

December 4, 2018
We use cookies to ensure that we give you the best experience on our website. If you continue to use this site we will assume that you are happy with it.Ok