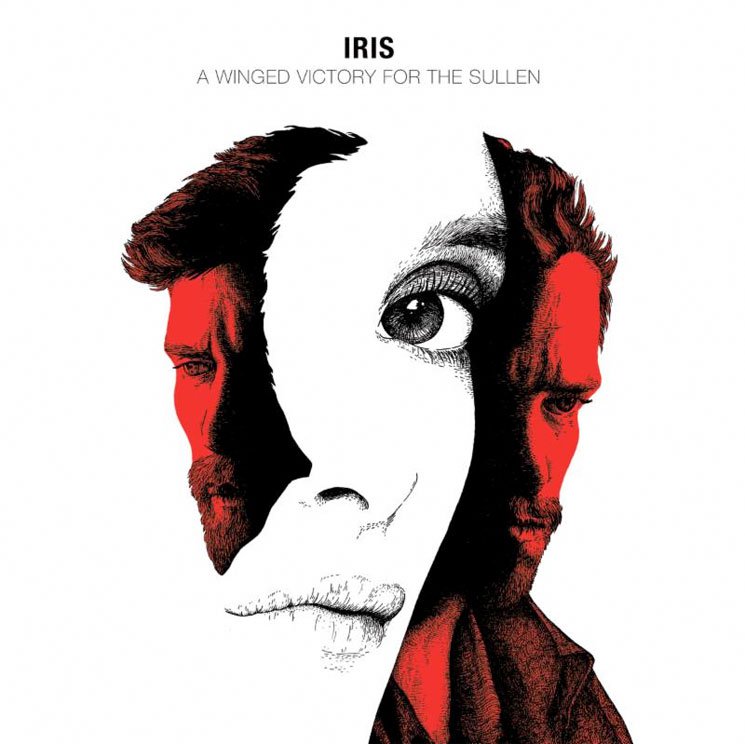 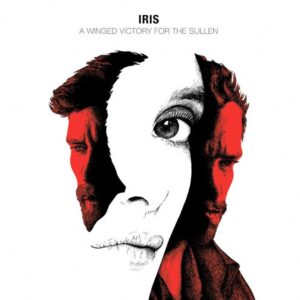 A Winged Victory For The Sullen: Iris

A Winged Victory For The Sullen are, with other artists such as Nils Frahm, at the vanguard of the modern classical movement. Their music is introspective yet eternal, stirring up a thousand emotions with not a single word spoken. It’s of no surprise then that the duo have been commissioned to write a soundtrack. It was always inevitable (especially taking into account the fact that one half of the duo, Dustin O’Halloran, has recently won an Emmy for his soundtrack work on Transparent) that AWVFTS would branch out into film work. What is a surprise is how they have morphed their sound into something that is instantly recognisable as AWVFTS yet reaches into far more ominous and darker territory than they have ventured before.

Aided by a 40-piece orchestra, Iris sees the duo lean more heavily onto modular synths than in the past bringing to mind the work of artists such as Geoff Barrow and Ben Salisbury. The edges are far more blurred here than on albums such as Atomos and there is far more grit in the gears. That is not to say that the bands innate beauty has been diminished, far from it as we still get the swooping and tidal like rises in instrumentation that is core to what makes this band so so special. In fact, it is when the beauty and the beast combine that we get the finest moments here (the insidious Retour Au Champs de Mars being the finest case in point).

Another new dimension to the sound is sheer claustrophobia. On Le Retour En Foret things get near unbearable as the song thuds along on a tribal pulse that feels like it is about to collapse down on you at any moment.

Iris is another example of why AWVFTS should be cherished and why they are one of the finest bands out there at the moment. It is a work that is equally uncomfortable as it is ethereal and shows us that we can expect more twists and turns for the magical duo in the future.

September 11, 2013
We use cookies to ensure that we give you the best experience on our website. If you continue to use this site we will assume that you are happy with it.Ok