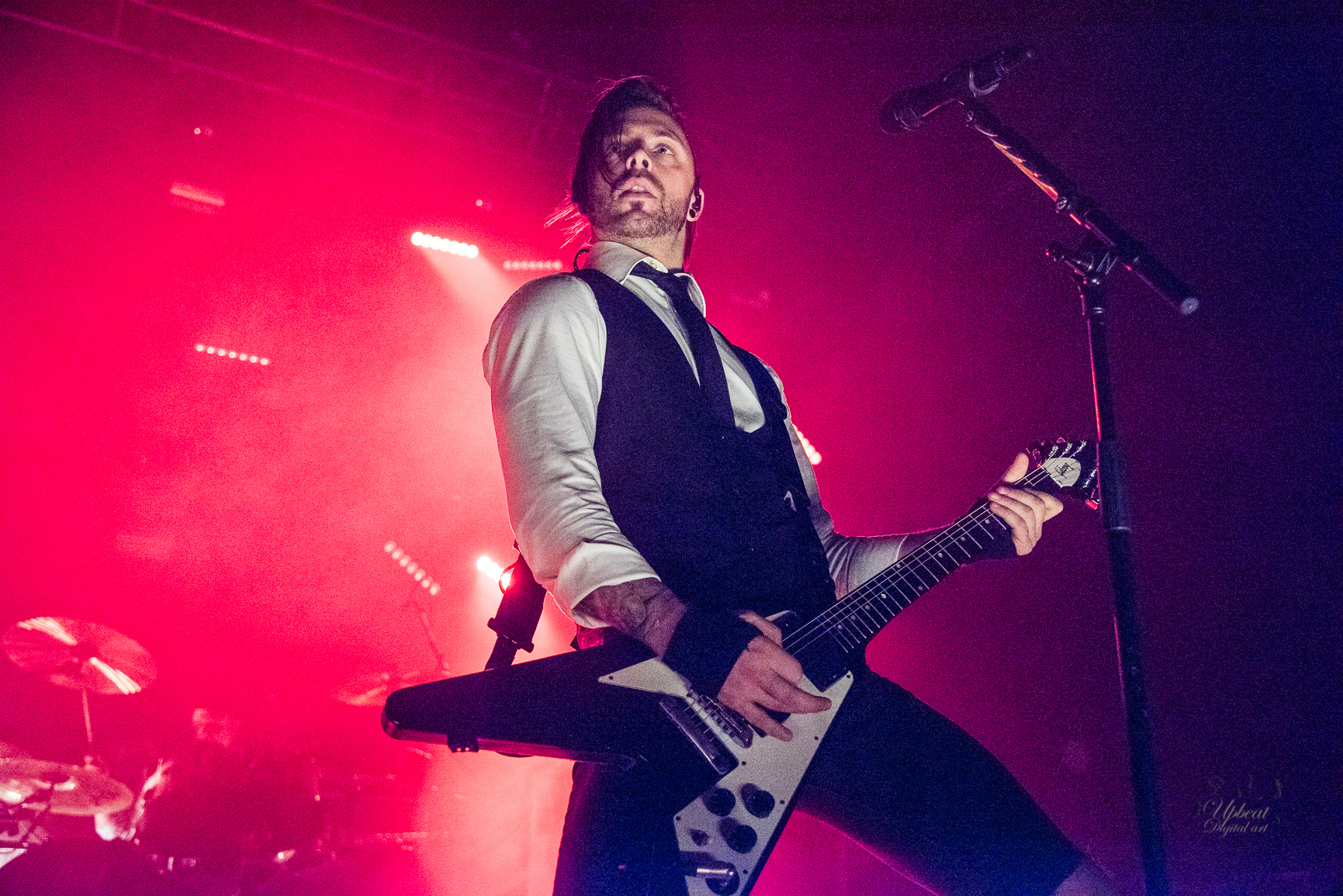 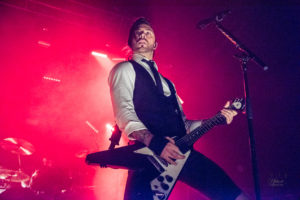 Bullet For My Valentine roll into Bournemouth with Cane Hill and Killswitch Engage to offer proof, if any where needed, that the heavier side of rock music is alive and kicking.

You have all heard the news that rock ‘n’ roll is dead, music with guitars has gone out of fashion and that there are no metal or punk bands around that are worthy of being headliners.  What a crock.  In the past couple of weeks I have seen Thee MVP’s and Dead support Frank Carter, Stick To Your Guns and Bury Tomorrow support Architects and Killswitch Engage and Cane Hill support Bullet For My Valentine.  Oh, and before I forget Bring Me The Horizon had a handy bunch of rock bands out on tour with them too.

So what do all of these bands have in common?  Simple, they play rock music bloody loudly, they provide engaging and exciting performances and they play songs about stuff that really matters.  Every one of the rock bands I saw during November played like their lives depended on it.  They are passionate, they are angry and they are the basis of a new counter-culture.

Make no mistake the mid-naughty’s takes me back to the mid-1970’s and the punk explosion.  When I was a mere youth punk rock came along to rescue us from the drudgery of elevator pop-music and glam-rock.  As I travel around the country attending gigs I hear echoes of my own youth in the kids I talk to.  Kids of my 18-year-old sons era are every bit as angry as I was when dinosaurs ruled the earth.  Our kids distrust the media, the government and they hate Simon Cowell.  Things are different in the internet age, information swamps us, but good bands can still get a hearing. 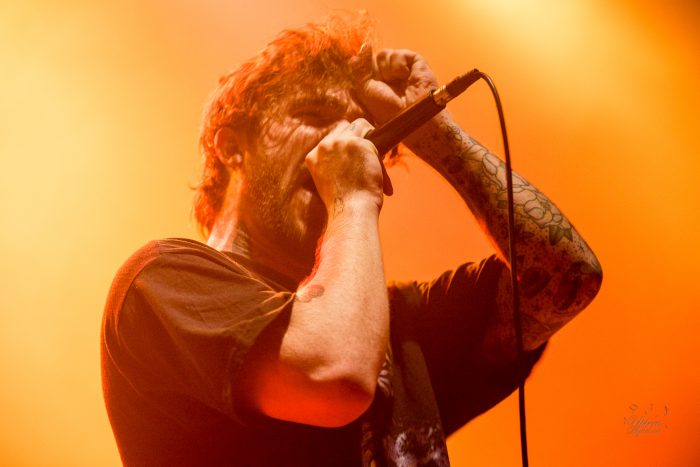 In may ways we are lucky.  With the growth of streaming bands like Bullet For My Valentine can’t rely on record sales to make a living.  Instead they tour.  Constantly!  They connect directly with their audience through social media, and especially through live gigs.  If time and money allowed I could be at a gig 7-days-a-week and so would all of the kids I talk to.

As we lined up outside Bournemouth’s O2 Academy the conversation made it clear that the fans had a deep and intimate knowledge, not just of Bullet For My Valentine, but of Cane Hill and Killswitch Engage too.  Remember the old days when you stayed in the bar whilst the support acts played, emerging only for the headliner?  Not any more.  The house was rocking as soon as Cane Hill took the stage.

The New Orleans based Metalcore outfit have already played at the like of Download Festival and are fast gaining a substantial UK following.  Rightly so, these boys are really fired up and they delivered a 30-minute set that smacked you right between the eyes.  Sex, drugs, U.S. politics and religion all get the Cane Hill treatment as the boys got the evening off to a flyer.

I mean absolutely no disrespect to Bullet For My Valentine but Killswitch Engage simply blew me away.  I had seen them perform at a couple of festivals in the past, but nothing prepared me for the power of their performance in a much smaller venue.  I have rarely seen a band who perform with such an incredible intensity and at the same time with such a great sense of fun.  After their set my son told me that he had never experienced anything like it.  He had never felt such a connection with a band that he wasn’t overly familiar with before the gig.  Pardon the pun, but Killswitch killed it. 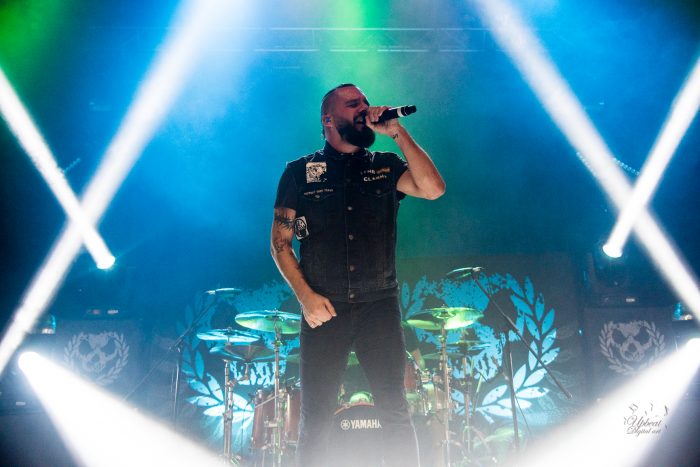 You would be forgiven for thinking that Bullet For My Valentine’s set would showcase their most recent album, the excellent Venom, but that would be so very 2015.  Instead we were treated to their seminal Poison album in its entirety.  It was clear that Poison is a favourite for the audience who bounced, crowd-surfed and sang their hearts out for the entire set.  Only when we reached the first encore did we hear anything that didn’t come from that album.  The four song double encore showcased just one song from each of Bullet For My Valentines other albums.

I would like to have seen Matt Tuck interact more with the crowd who were hugely excited about Bullet’s set, but Tuck preferred to let the music do the talking.  I give huge credit to Bullet For My Valentine for playing a full 90-minute set, headliners these days so often seem to play for one hour.  We should give thanks that bands like these are keeping the spirit of punk and metal music alive.

Bullet For My Valentine play with extraordinary passion and they are carrying the flag for British metal music.  I have no doubt that it will not be long before this band is headlining major festivals.

The next time someone tells you that rock is dead tell them to get out and watch someone like Bullet For My Valentine.