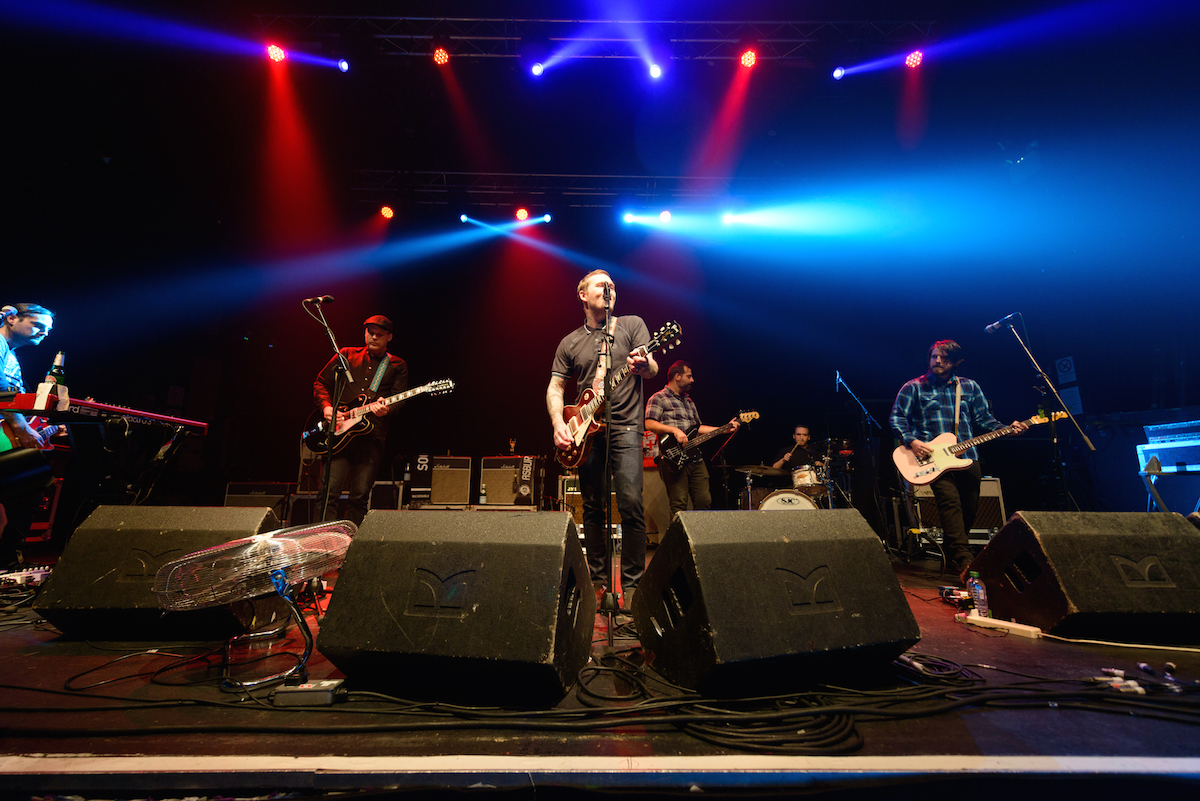 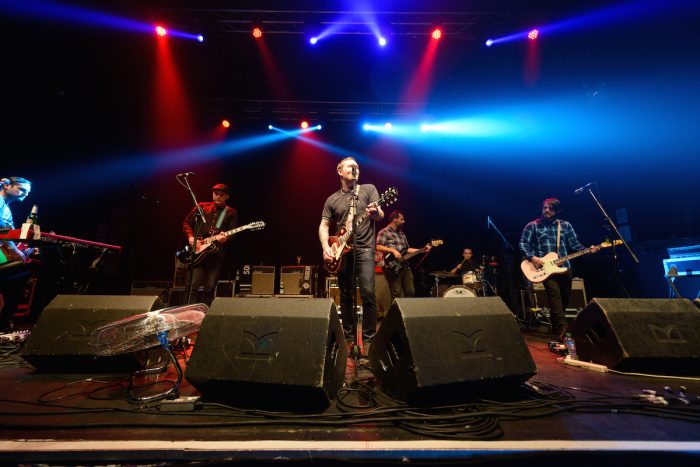 Brian Fallon and The Crowes

An incredible performance by one of the finest frontmen around, his passion and excitement enthuses the majority of this packed crowd!

Gaslight Anthem frontman Brian Fallon and his band The Crowes tonight are set to storm the stage at Newcastle O2 Academy, first up though is Chris Farren of Fake Problems fame. His quirky style seems to win over a number of loyal fans toward the front, his solo work is somewhere between traditional Americana and Vampire Weekend with his distinctly similar tone to that of Ezra Koenig.

His set is okay and he wins the crowd over with his humour, the use of canned applause quickly becomes tiring though. It’s an accomplished set but nothing overly excited, which is a shame. However, Mr Fallon is quick to follow, as he takes to the stage to a rapturous reception. Fallon is in high spirits tonight as he decrees this one of the towns where it just feels right.

He tears into an emphatic set of his personal material featuring the likes of Open All Night and Steve McQueen although it’s his stories between tracks that seem to divide the audience on this occasion, with one rude individual yelling out to Fallon to encourage him to just get on with it. Fallon choosing to ignore said rude individual, but other members of the crowd didn’t have the same view. 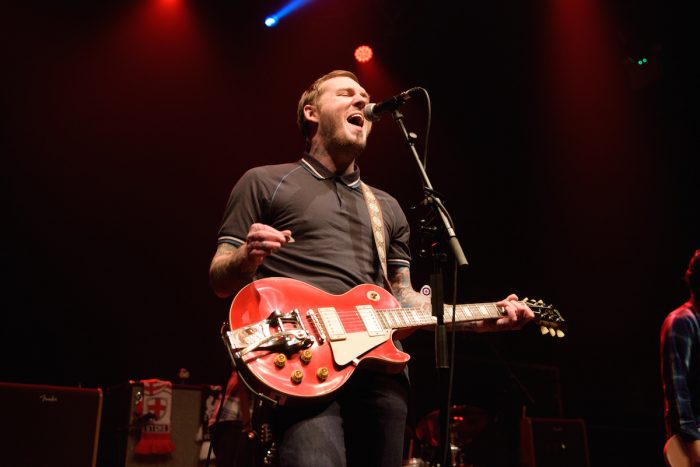 Not wanting to labour on that point though Fallon’s emphatic set is warmly greeted, a rousing rendition of Dire Straits Romeo and Juliet. The latter part of the set really raises spirits though, with numerous crowd singalongs to the likes of Mary Anne and Behold The Hurricane. His passion and heartfelt tracks are the star of the show only compounded by his brilliant stories.

Instead of taking an inordinate amount of time off stage before returning for an encore, Fallon instead leaves us with one final endearing tale before launching into an exceptional version of Gaslight Anthems National Anthem. The perfect way to close out this incredible evening he is truly one of the best performers around and tonight Brian Fallon was truly on top form.

~
Brian Fallon and The Crowes can be found online here thebrianfallon.tumblr.com. They’re also on Facebook and tweets as @TheBrianFallon.