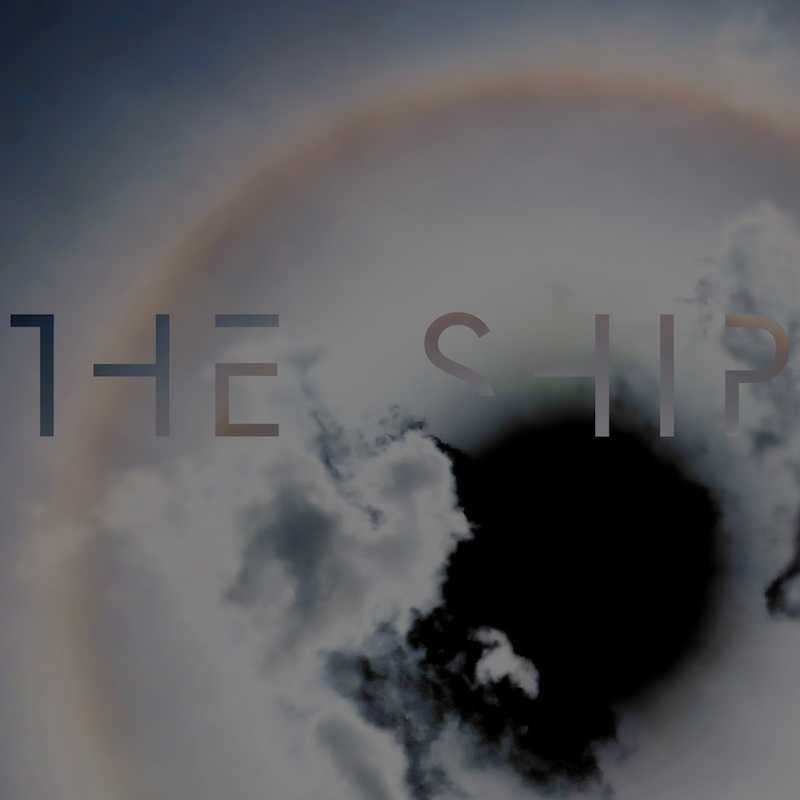 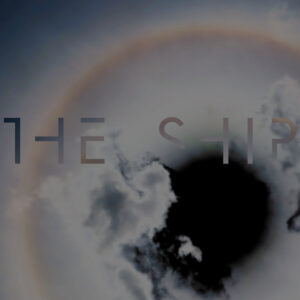 Artist, musician, producer icon Brian Eno is set to release his first solo album since 2012’s LUX via Warp Records. Simon Tucker buys a ticket and goes on the journey.

Oscar Wilde once said “A Mask tells us more than a face” and how very true that is when it comes to the artists we revere. These are people who never feel like you really know them. Instead you are giving a character with which the artist can deliver truths and regale us with tales that they would not feel comfortable with if delivered as their true self. The “act” gives them license to be whoever they want to be with each project. Brian Eno is one such artist. Full of high intelligence and wicked humour, over his career we have been presented a myriad of personas with which he has delivered vastly differing styles to us the audience. So which mask is Eno wearing when it comes to The Ship, his latest album? Is it the lithe, alien-like figure who so entranced and disturbed a generation within Roxy Music? Is it the almost invisible master of ambient who submerges himself so deep in the music you are unable to pick out the human element of the music? Or is it the curator of foreign sounds who takes traditional forms from around the globe and molds them into a unique new? The answer? none of the above. With The Ship we see Eno as narrator, an outlet for words spoken long ago but now brought back to life. A medium who channels the ghosts of the past and lets them tell their story not only for us to remember our past but to serve as a warning for our future.

The Ship is split into two sides with the A-side being a twenty-plus minute long piece whilst the B-side is a suite in three movements all with differing character and nuances but which all sit together perfectly making it unable to see the joins.

The Ship sets sail on a milk-pond calmness as electronic sounds lap at the bow, gently helping us cast off and start this journey into the unknown. Slowly and steadily other instrumentation appears like the changing elements of a trip to sea with the introduction of genteel but effective strings arriving just in time to add wind for the sails. On board with us are the heirs of Captain Eno. Artists such as Stars of the Lid and Max Richter are here but their craft is one of support adding to the unique tale of our Captain. They inform the journey but do not influence it. There is no doubt who is steering this ship. The journey is one of hybrid as modern radio (“radio.com”) scans underneath trying to grab our attention but is kept low by the creaking of wood and the tightening of old rope. Our narrator then starts to tell us a tale which is gripping from the off but as we get closer to journey’s end they switch form from baritone based human to ethereal alien. Can we trust these stories? is what we’re hearing human or otherworldly? As the phrase “wave after wave after wave after wave” rolls out we are left unsure if we will indeed see land again but oddly once the words have spun around our heads for a while we don’t seem to care. Please let this journey never end.

End it does however and we are then brought onto land and as we leave the captain on the ship we are taken through war zones by the spirits of dead soldiers. Fickle Sun (i) is where magik is invoked and we are brought face to face with the holy ghosts of Balance and Christopherson. Coil loom large over Fickle Sun (i) and it brings to mind the mesmerizing Triple Sun by the influential pair but it is important to state that once again we are not in the land of homage or copy, more conduit for their past teachings which Eno absorbs and spits out with fresh vigor and charm. As the piece travels so storms appear on the horizon which we know we are to be marching into. Brass and wind burst forth with cymbal and percussion, touching fingers with Gira’s marauding army. “All the boys are falling down” we are told. War is hell.

Fickle Sun (ii) The Hour Is Thin is more familiar as it is where we find Eno the scientist. A cut-and-paste poem is read out by actor Peter Serafinowicz and was created by a Markov Chain Generator (software written by Peter Chilvers) into which were fed accounts of the sinking of the Titanic, First World War soldier songs, lines from Eno songs plus a whole lot more. The Generator then produced thousands of lines of text which Eno then put into the order we now get to hear. A remarkable moment and once which is both shocking, upsetting, yet also uplifting. Then we are giving something that is set to remain long in the mind….

Fickle Sun (iii) I’m Set Free is where Eno reveals a bit of his past self and takes us back to Another Green World. What can seem like a quite straightforward and respectful cover is in fact anything but. Whilst the Velvet Underground’s original remains one of the bands finest moments, here we get a version that is far denser, more multi-sensory and emotional. Once you have played this song after what has gone before the song becomes a hymn to those that have lost their lives due to bureaucratic governments and  big business which is of course what did for the Titanic and soldiers fighting other peoples wars (sound familiar?). The tale is old but the story remains the same.

The Ship continues Eno’s recent rich run of form and will in time go down as one of his finest works. It is storytelling of the highest order. To be listened to in a dark room undisturbed by the attention grabbing modern world. The Ship is elegiac, hymnal, powerful and transformative. A truly wonderful experience.