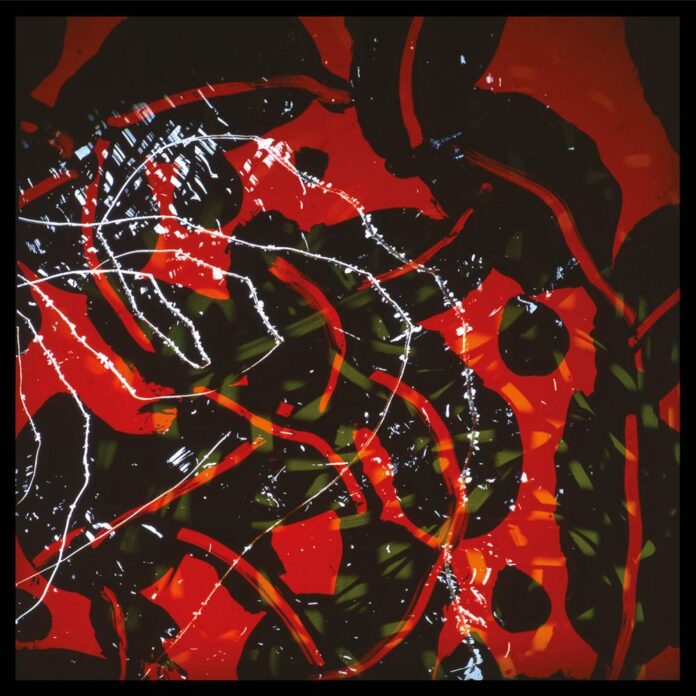 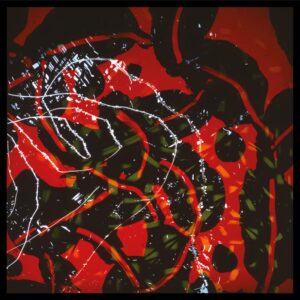 Arguably the one of the UK’s best known musical innovators Brian Eno sees a new lease of life breathed in to his All Saints Records releases. Louder Than Wars Simon Tucker reviews.

In what has already been a remarkable year for musical polymath Brian Eno, All Saints Records have reissued four of his seminal works from ’92 – ’97 with each release coming in the form of a double CD and LP (excluding Neroli which Eno himself insisted on as he didn’t want the flow to be disturbed by a switching over of sides). Each of these albums also come with bonus recordings, rarities, the mythical My Squelchy Life album which was set to be released in 1991 but was pulled at the last minute, and 16 page booklets with pictures / photos and notes from Eno himself.

What is instantly obvious when you delve into the world of Nerve Net, Neroli, The Shutov Assembly, and The Drop is the unsettled drive of their author. A mouthpiece for the Earth, directing people to its natural wonders and the glorious creations that humans ourselves were capable of. From African rhythmic funk, to hour-long drone, via skewered avant-pop, these albums are an enriching and repeatedly rewarding experience.

Nerve Net see Eno return to the sonic textures of his earlier more rockier works but with added repeated electronica and poly-rhythmic patterns making it a great dance record. Signs that he was enjoying the works of Warp artists such as Aphex Twin can be found throughout especially on stand out tracks What Actually Happened? (a dark AI roller that glitches and twitches throughout) Juju   Space Jazz (sounds EXACTLY as you’d think from the title) and Ali Click (the baggy anthem that never was which contains Eno doing his best MC impression).

The aforementioned My Squelchy Life accompanies Nerve Net and listening now it is hard to see why it was pulled. It is an exceptional work that contains in, Some Words one of the beautiful songs in Eno’s extensive oeuvre.  There are traces of early Eno works like Another Green World and Here Come The Warm Jets on the record with songs like Stiff and Under displaying that gift that he has of welding dark art to humorous pop. Those who have waited years to hear My Squelchy Life will not be disappointed. Well worth the wait..

The back story to The Shutov Assembly is a warm and intriguing one.  The Russian artist, and friend to Eno, Sergei Shutov would use the music of Eno as inspiration for his paintings, often playing the music as he created his works. However, due to the constraints of Soviet Russia he would find it difficult to obtain new releases. Eno decided to collect some unreleased material onto tape to give to Shutov as a gift and it was only when he had collected them together did he realise that all of the work seemed to have a common thread and feel. Working like a concept album, The Shutov Assembly is an ambient masterpiece which glistens and shines whilst not shying away from darker moments. The album stares up at the sky and peers behind the curtain, mixing moments of deep paranoia with hymnal breezes.

The bonus disc of The Shutov Assembly contains seven previously unreleased recordings which, even though they were recorded around the same time as TSA are instantly recognisable as different in feel and atmosphere. These recordings actually touch upon the famed Bowie/ Berlin period as they are colder, steelier, and harsher than the album which it accompanies.

What follows then is 1993’s Neroli (named after an oil derived from the Seville orange)  and this LP (and its bonus disc) is the pick of the bunch. Returning to Eno’s famed “mood music” Neroli creeps in letting its gently easing you into its world. Over its 58 minutes, Eno shows once again why he is regarded as a master of Ambient music. His placing of notes and variations on instrumentation are perfectly judged with pauses and volume used to keep the piece flowing naturally. Not a single note seems wasted or superfluous.

Ambient music can often be dismissed as something to just listen to in the background, or to fall asleep to but those trains of thoughts do this most wonderful of genres a disservice. It’s a music that is to be investigated and requires an emotional and physiological commitment and nowhere is this more apparent than on this most engaging and thought provoking album.  Bonus material for Neroli comes in the form of New Space Music, an hour long drone piece that easily stands up to the quality of its parent album. A kaleidoscopic affair, New Space Music is gripping and hypnotic which flutters around you whilst containing a solid base from which you can anchor yourself to. Remarkable.

The final disc to be reissued is 1997’s The Drop. Described as “jazz from a vague, alien perspective” it is the most incoherent release of the bunch. Whilst jazz is a suitable umbrella to fit these tracks into, it is the only album of the four to actually sound dated with only Out/Out, Hazard, and Dear World standing up to what has gone previously. Maybe it will connect more after many a listen but there is a sense of Eno treading water with this album which is unusual for someone who has created so many great works. Bonus material comes in the form of 9 rare tracks that were only available on a limited edition (1000 copies) CD which was sold at Eno’s 2006 77 Millions Paintings exhibit in Japan. Again these feel quite dated sonically and feel like a backwards step after what has gone before.

These four albums represent and artist unafraid of where style and trends are going. They are the work of a stoic individual who decides on a path and sticks to it. Not everything here is perfect, but if you are looking to discover what this great man is all about then dive in and let yourself travel with this most enigmatic, humorous, brave, and contrary of captains.

Side A A1. Triennale A2. Alhonidga A3. Markgraph
Side B B1. Lanzarote B2. Francisco B3. Cavallino
Side C C1. Riverside C2. Innocenti C3. Stefelijk
Side D D1. Ikebukro

There is no vinyl edition of Neroli due to the artist’s wish not to break up the music with side splits.

More from Brian Eno can be found on his personal website: Brian-Eno.net, Facebook, and he tweets as: @Dark_Shark

All words by Simon Tucker. More from Simon can be found at his Louder Than War Author Archive.