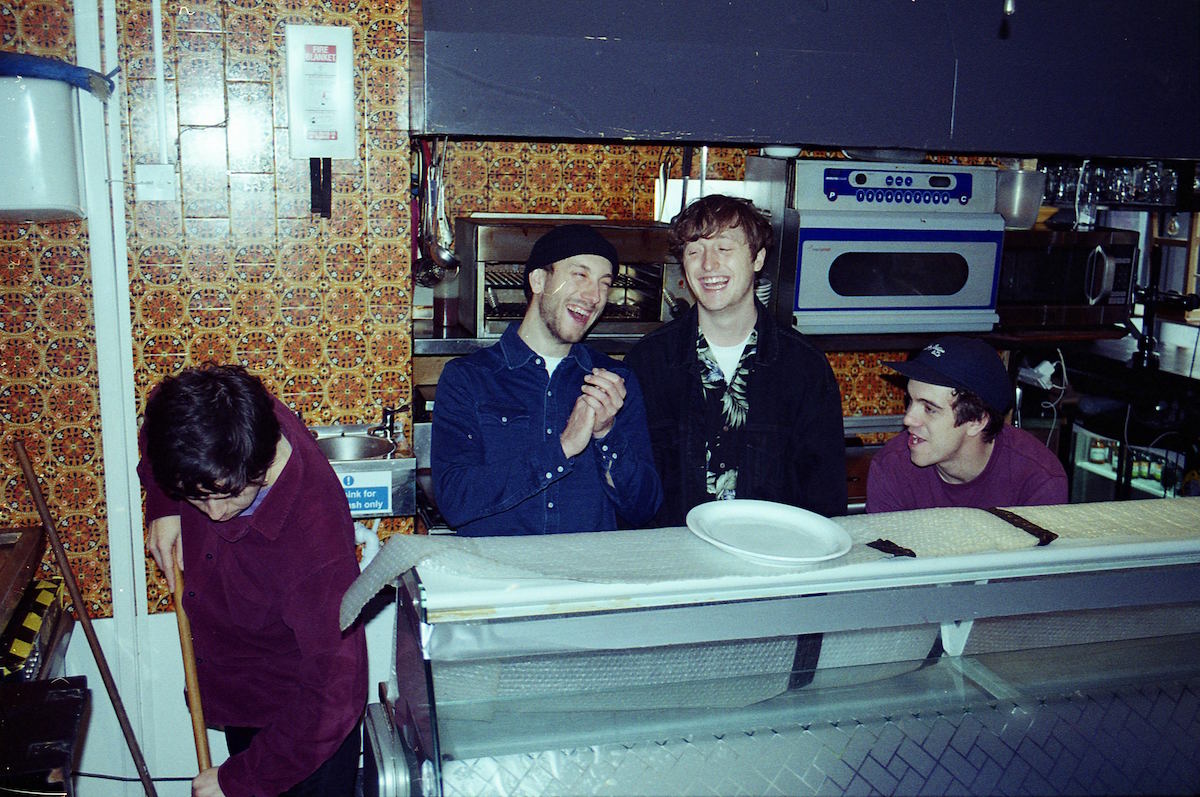 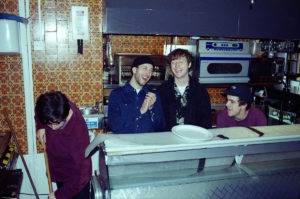 Boy Azooga have already released one of the finest debut albums of the year and tonight they bring 1, 2, Kung Fu to life in ecstatic fashion!

Having released one of the debut albums of the year in 1, 2, Kung Fu, Boy Azooga are rightfully enjoying playing to packed out and in many cases sold out venues across the country right now. Arriving as Man Of Moon take to the stage, initially astounded by the level of the noise that this duo make. It’s a dark and heavy set from this duo taking influence from across the world of modern psychedelia and garage rock.

There is a genuine angst and power throughout this set, the unrelenting drum beat coupled with incessant riffs making for the perfect opening to this evening. The darkness of the previous set is quickly eroded though as Boy Azooga take to the stage, whilst similar in style and influence they channel it through a more upbeat sound. Opening with Taxi To Your Head, their set is slow to start with, the early tracks are laidback and chilled out.

Early crowd favourites include Jerry, which fosters a blissed out surf rock style. They continue with a similar sort of sound which unfortunately lacks the kind of emphasis required to get this boisterous Saturday night crowd on board. Even Breakfast Epiphany struggles to quell the noise of the crowd on this occasion.

Fortunately, though towards the end we are served up a barrage of huge dancefloor worthy tracks all of which re-capture this crowds interests. The likes of Face Behind Her Cigarette and Loner Boogie bring this set to a rousing crescendo, whilst those early tracks didn’t lack passion or enthusiasm they failed to ignite a similar spark to Man Of Moon. Boy Azooga end on a flourish though as the entire crowd are singing and dancing along with the latter part of the bands set.

Tonight Boy Azooga put on a brilliant show, whilst at times it perhaps didn’t connect with some members of the crowd they were in exceptional form. The one real take away from this though is that they are a band rightfully on the up and it is unlikely that they will be in venues of this size for long!