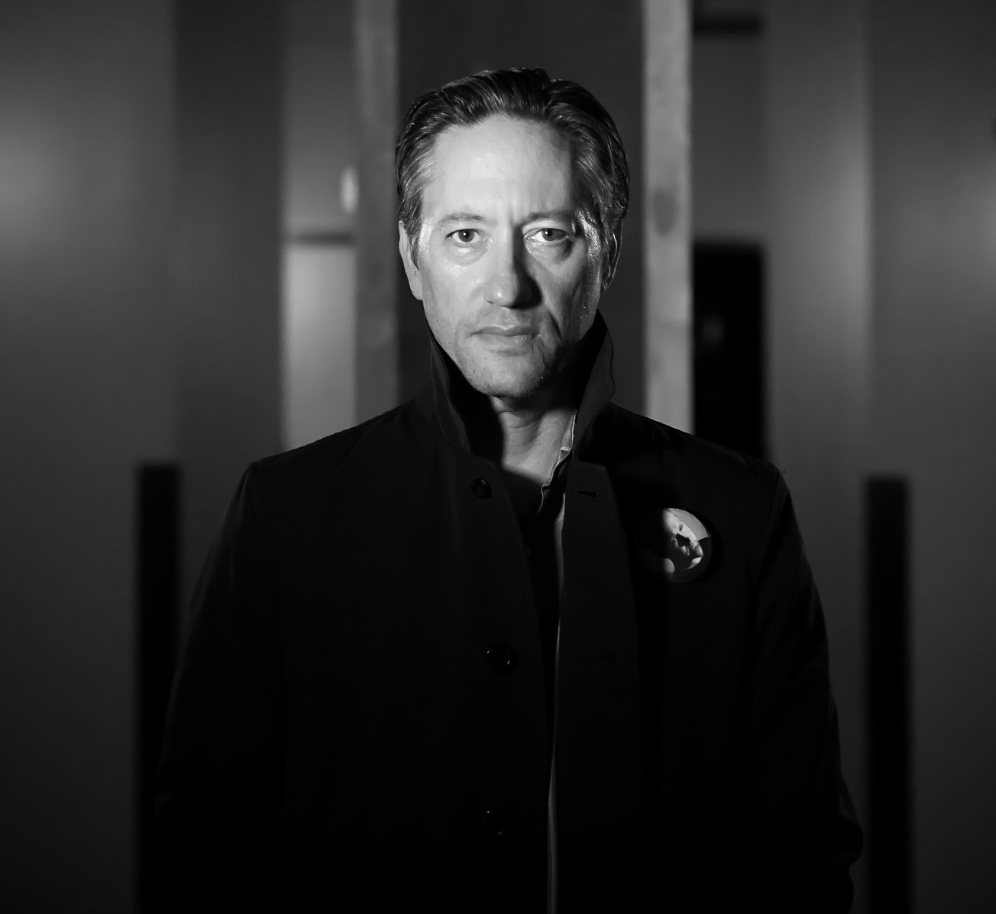 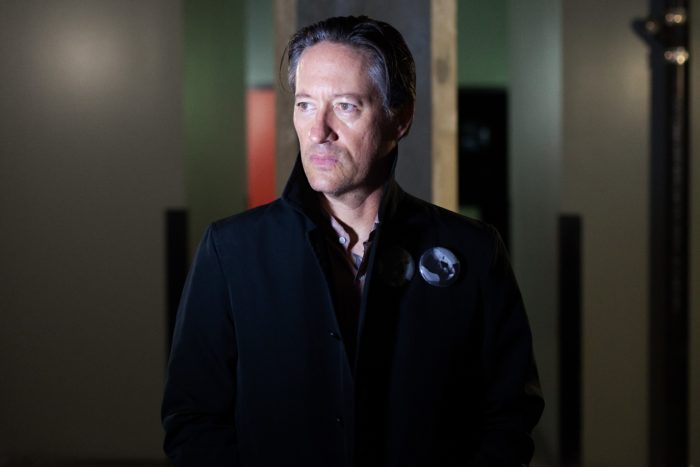 Once upon a time there was (and still is) a band called Face to Face. Two of the members decided they needed another outlet for their music and thus was born the project Viva Death. This recording project, founded by Scott Shiflett and Trever Keith involves an evolving cast of collaborators and an audacious vision of 21st century rock music.  The lineup came to also include Scott’s brother Chris Shiflett (Foo Fighters), omnipresent drummer Josh Freese (The Vandals, Devo, A Perfect Circle, Nine Inch Nails, Weezer), and producer extraordinaire Chad Blinman (Face To Face, Jarboe, Faith and The Muse, Saves The Day, The Get Up Kids).

As the bassist of Southern California pop-punk titans Face to Face for over twenty years, and frequent touring guitarist for Me First and the Gimme Gimmes, Scott Shiflett is a player of exceptional skill and energy.  Since 2001, Shiflett has been channeling his more adventurous inclinations into Viva Death.

This new LP follows the album ‘Curse The Darkness’ (2010), a labor-of-love project between Blinman and Scott Shiflett, who played virtually all of the instruments on that album. Viva Death has previously issues two albums – ‘Viva Death’ (2002) and ‘One Percent Panic’ (2006).

Viva Death embodies the ethos of free expression, DIY, rejecting the status quo – to operate beyond industry confines and expectations, creating a series of works that hold a distinct identity while defying easy categorization.

Since ‘Curse The Darkness’ (2010) released, Viva Death has taken a back seat since Face To Face became much busier and due to the fact that Shiflett and Blinman now live on opposite coasts. They came together a while back to record the new Viva Death album ‘Illuminate’.

On ‘Illuminate’, Viva Death continue their mission of unbridled creativity and unapologetic artistry, offering listeners a sonic journey through a vast and richly detailed world, at times explosive and brashly confrontational, then unexpectedly fragile and ethereal.  Stretching Viva Death into a wider range of style and sound than ever before, this album reasserts Shiflett’s distinctive vision as a songwriter and performer. ‘Illuminate’ is a sprawling sonic adventure, drawing comparisons to the great classic rock gatefold epics.

“We’ve covered a lot of ground with Viva Death – surprising for a project that started almost by accident.  On this record I wanted to go more personal than before, both in the songwriting and in the overall sonic approach…not shying away from my biggest influences (David Bowie, the Beatles, Bauhaus, Pink Floyd, the Clash), hopefully making something that evokes aspects of those classic records but also sounds new and unexpected.  We wanted to draw the listener in closer, but push the extremes farther in every direction,” says Scott Shiflett.

“Every album started with a kind of experimental question that defined the recording process.  Scott and I made the third record mostly by ourselves. On this new record, the experiment was ‘Can we expand the stylistic palette even further, and make something that feels like a classic rock double album––but without using any actual drum sets or guitar amps?’  Every record began with a different set of parameters, but every record sounds unmistakably like Viva Death,” says Chad Blinman, a 30-year veteran electronic musician and engineer, who has brought his meticulous skill and sonic inventiveness to every Viva Death release.

As of October 26, ‘Illuminate’ will be available from major digital download and streaming providers worldwide, but already can be pre-ordered from various sites, including Viva Death’s own Bandcamp here.