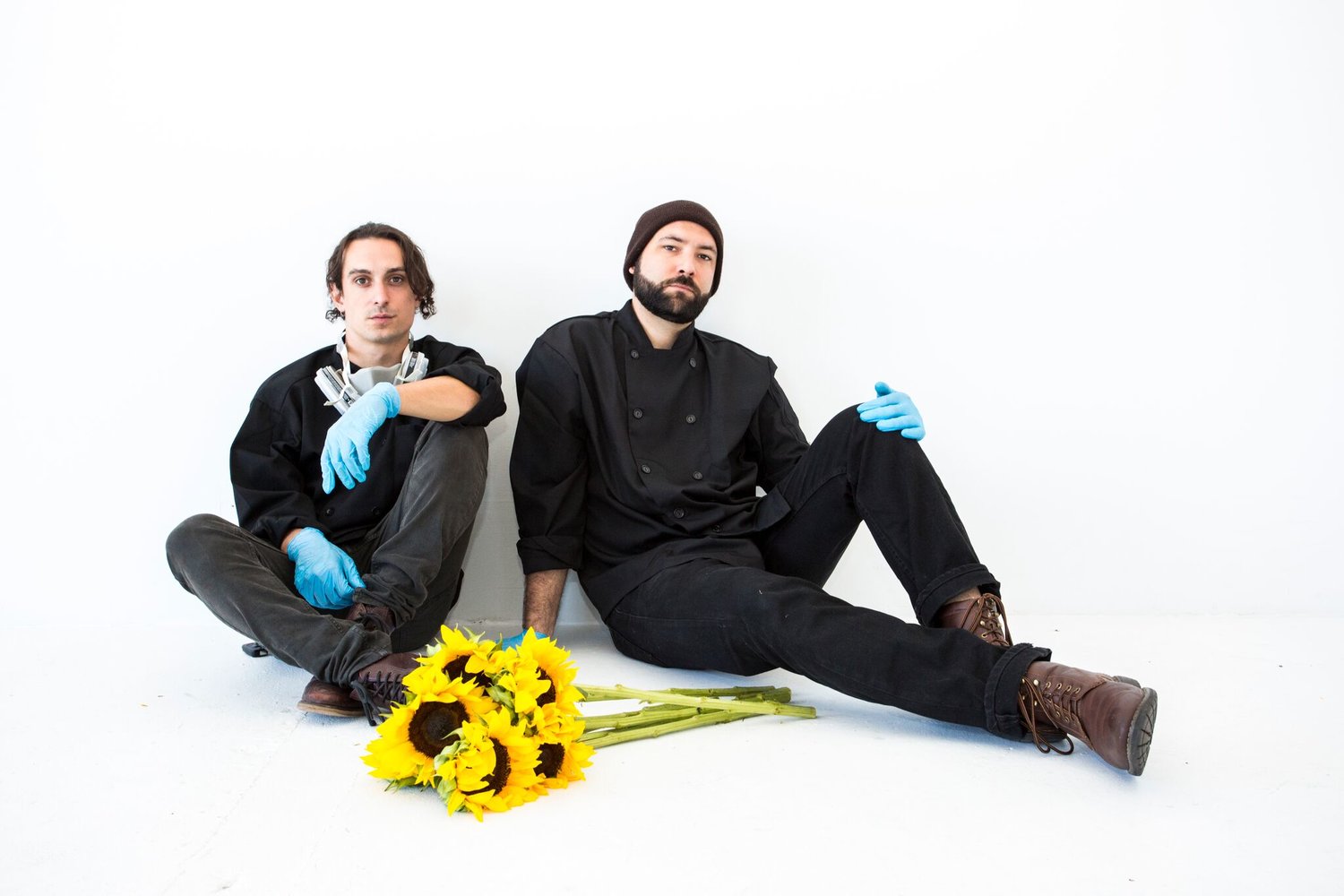 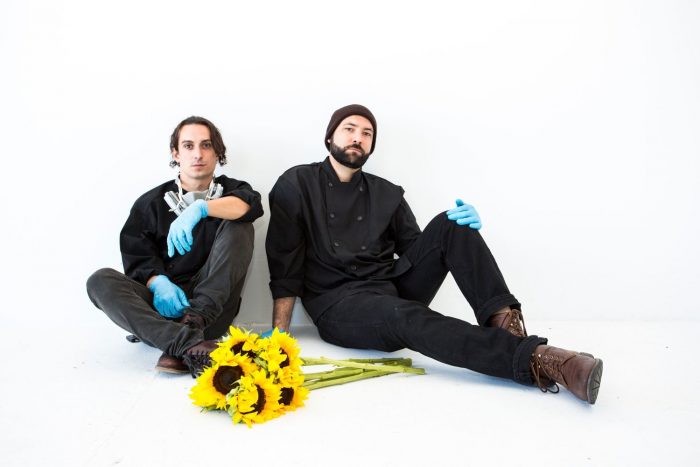 With album Venn Diagrams (Pt.1) out next month Chicago-based indie-jazz-rap duo Bonelang are about to release a lead single. We take a look at the band who have personal politics underpinning their music.

The sparse percussion, fraught lyrics and soothing harmonies come together for a track which weaves between hip-hop, freeform poetry and touches of soulful psychedelic funk. A lullaby for dark and difficult times, the repeating lyrics and hushed beats bring in tranquility even as the lyrics rise with anger, overlaid and circling before dropping out.

This is a track that explores the personality of place, the impact of your surroundings on who you become as much as how you live you life. It muses on city-dwellers not as individuals but as herds, touching lightly on the personal relationships within the mass. A modern take on faith, as much as the lyrics it is the sunflowers throughout the band’s artwork which symbolise the spirituality they are expressing through the music.

Friends for years the duo, Matt Bones and Samy Language, started making music which would not just be entertaining but had the integrity of their own beliefs. The forthcoming album covers themes of compassion, empathy and love while looking to pass forward the message “let us focus more on what we have in common than what we do not.”

All words by Sarah Lay. Sarah is editor of Louder Than War and you can find her on Twitter. Read more from her in her Louder Than War author archive or her full portfolio of music journalism here.