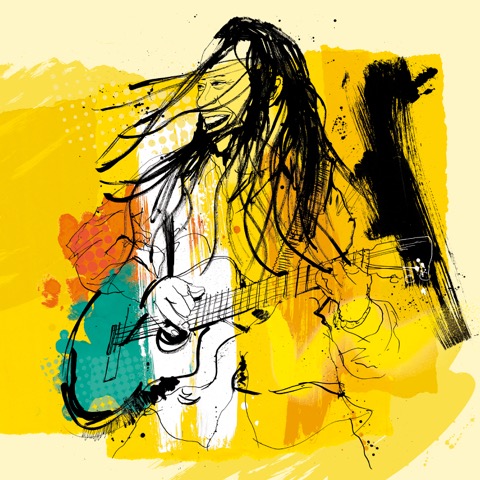 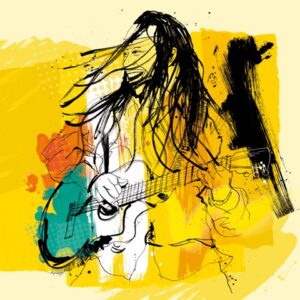 The people of Garifuna have a troubled past and an uncertain future. Built on a mix of African slave ship survivors and Caribbean inhabitants the Arawak in the 17th century, they were displaced to Honduras by British forces claiming residency over their island. Their culture, language and music still binds the Garifuna together despite being spread in 50 locations down the Caribbean coast.

Through tourism and lack of education, the culture is slowly being eroded. Like a lot of history, it is being forgotten and not taught to younger generations the result being a loss of identity and roots for forthcoming peers.

This, is where Aurelio Martinez has stepped in. Over thirty years he has aimed to spread the sound of his native music aiming to improve the recognition of his lineage. Darandi brings together the favourites from his career over three studio albums hoping to make a difference to the Garifuna people.

The style of music captures Colombian cumbia, Afropop and American blues in an energetic mix of upbeat dance rhythms with a talented team of musicians and an even more talented frontman, and was recorded completely live at Peter Gabriel’s studios featuring Aurelio’s biggest hits.

Album opener Dondo sets the scene for what becomes a highly infectious album of darting rhythms and frenetic guitar playing with a distinctive sound. Second track Yalifu also captures a wonderful sound of the Caribbean whilst still reciting the message of the Garifuna culture that he is clearly intent on spreading and fighting for.

Sielpa sees simple vocals and guitar slowly build into a terrific collective sound with the occasional Country sounding riff whilst album closer Naguya Nei, whilst following a similar approach, is more delicate sounding and rises into a quite wonderful piece of guitar playing with vocals to match.

Maybe the vocals are lost on English speakers but the overall feel and sensory experience of Darandi is a refreshing one. Grand musicianship with voices to accompany, it is an album with a very distinctive feel and refreshing sound.