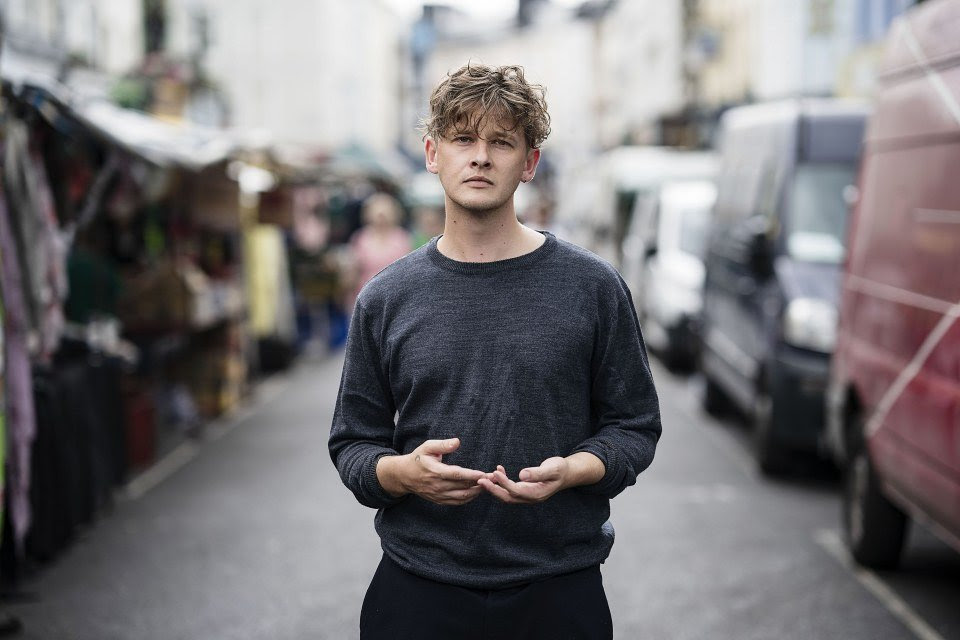 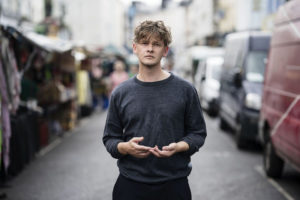 The brilliant Bill Ryder Jones put on an enthralling performance as he wowed a packed crowd at the Sage Gateshead!

Tonight is a night of two very distinct halves, first up are one of London’s finest new bands Los Bitchos. Their brand of instrumental funk / garage / rock fusion is very different to the current mediocre music scene that plagues the airwaves. This quartet groove away to their hearts content as the crowd nod and dance along throughout, there is a clear Talking Heads influence within the band to and bassist Josefine has Tina Weymouth’s moves down to a tee.

Los Bitchos’ set is lively upbeat and fun, perhaps not the perfect precursor to a set filled with darkness and misery but for some reason it really does work on this occasion. Bill Ryder Jones quickly follows Los Bitchos and it is obviously an altogether more dour affair, opening with Mither he sets the tone perfectly. Thrashing around whilst delivering these earnest heartfelt lyrics, it’s immediately apparent he is on top form. The darkness within his tracks is what really draws you in, you quickly become mesmerised by his power and passion that runs through his tracks.

These early tracks are interspersed with what he terms professional banter as he’s trying to behave tonight. His blunt honesty and at times willingness to over share endear him further to this enthralled audience, Wild Swans seems to take the mood down but the sentiment and power of the song are almost overwhelming. Fortunately or unfortunately his professional attitude is somewhat ruined when he is handed a bottle of Tequila part way through the show. The previous professional banter turns more comedic very quickly, in some ways though it’s a welcome release.

His somber songs like Daniel and John are excruciatingly raw and passionate, yet the silliness around them lightens the mood somewhat. Whilst the set does descend toward chaos at quite a rate it further endears him to this crowd who enjoy Ryder Jones’ behaviour.

The latter part of his set is again filled with anguish and at times self loathing, Ryder Jones is an incredible song writer and this shows through in every track. His tales of woe are exceptional and tonight he holds this crowd in the palm of his hand, closing out his set on Two To Birkinhead and Satellites you cannot help but be enamoured by these incredible songs. Yes the set descended into chaos at times and Ryder Jones veered off on tangents but that all added to his charm. The cause of the disorder he is quick to remind everyone that it’s not his fault and is actually the fault of Los Bitchos. In all though an exceptional evening at the hands of one of Britain’s finest song writers and one of London’s finest new bands.

Bill Ryder-Jones can be found online here billryderjones.co.uk. He is also on Facebook and tweets as @BRyderJones.