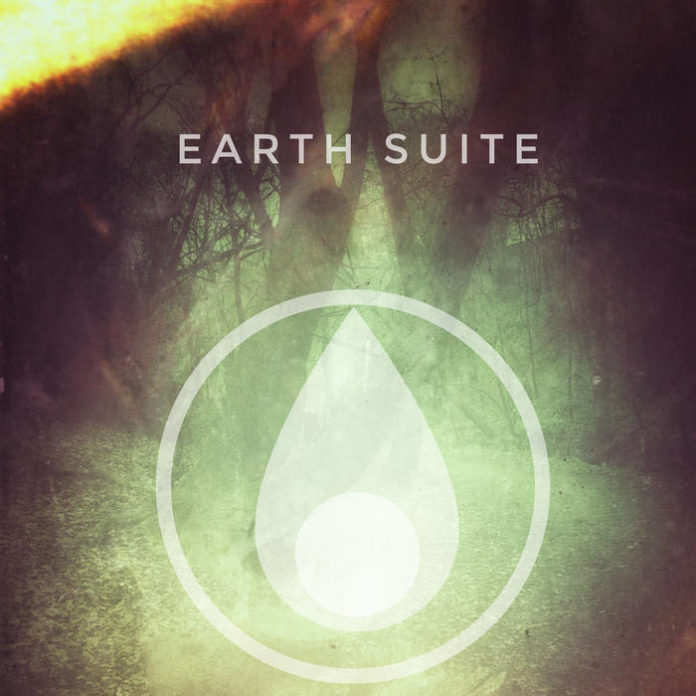 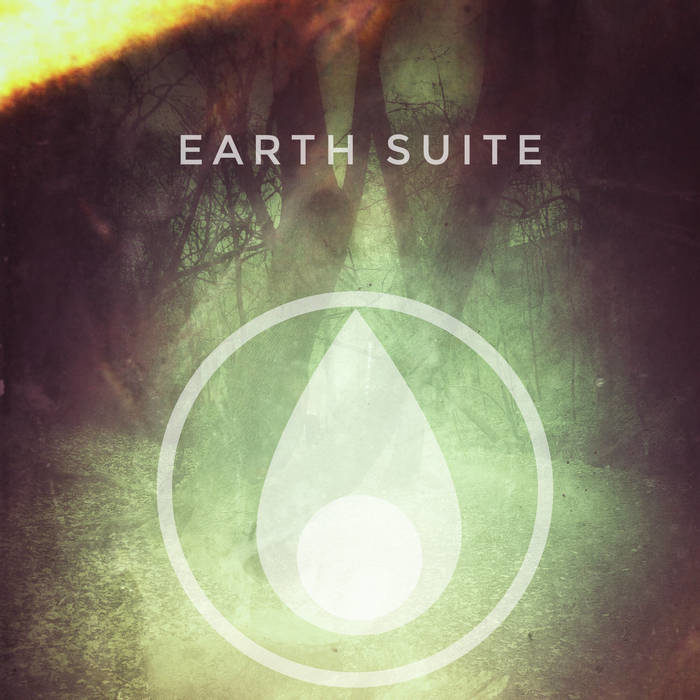 Assassin of Sound’s debut album sees the producer stretch himself in all directions attempting to convey the current state of our planet. Simon Tucker reviews.

Yes another instrumental album that attempts to soundtrack the planet and its myriad of physical and emotional textures. Yes another wordless protest album. No not another one of those bland and generic instrumental “elemental” albums that state they are about nature etc etc where the only truly natural sensations they invoke is that of mild narcolepsy. Trust me, when you’ve been writing about music for a while you come across a LOT of these. Their full of good intentions but lack any substance…just a beige way of looking at a planet that is as terrifying as it is wondrous. Assassin of Sound has instead dove head first into the true nature of our home and is unafraid to showcase its more unsettling sides giving us a more accurate sonic representation than most. But before we get into the nuts and bolts of the album itself it is worthwhile investigating its genesis.

The idea for Earth Suite began a few years ago when Alex (Assassin of Sound’s real name) decided to write and release a new piece of music every week releasing them online for free every Friday. Alex was and remains surrounded by fellow audio travelers who found themselves drawn together via social media and in particular Mary Anne Hobb’s 6Music weekend and Recommends shows. This group of friends were full of people entrenched in art and its many delicious forms. They would encourage and support each other whether that be in the form of positive words about someone’s art or there to lend an ear when the black dog was chewing on a few bones. Buoyed by this support, Alex started producing more and more expansive and intense works and when the great net label Wormhole World came knocking on the door with the offer to put out an album then Alex jumped at the chance….Earth Suite was born.

For his debut album Alex really isn’t fucking around. A double CD 2hrs plus work that is very much befitting of its subject matter. No shortcuts are taken. We travel on a bed of distortion and industry, wind and hail. Every now and then you hear a pulse hidden deep in the mix but this is no simplistic electronica. Alex doesn’t rely on lazy tropes or cliche…just check out the last few minutes of Tropic of Cancer and you will understand. Five tracks based on the five main circles of latitude..a travelogue for the intrepid explorer or the internally curious.

On the surface Earth Suite is exactly what it is advertised as being..an album based on our third rock from the sun and it can be enjoyed as such but to do solely this would be to avoid the real subtext of the piece. Earth Suite isn’t just about the external but the internal as well. It shines a light on the shards of soul within a human body. It explores the many corridors of the human brain and the conflict that is often found there. Earth Suite is about US and our relationships. Whether that be with the planet, other human beings or with ourselves. Earth Suite is a hymn to connectivity. You can feel Alex reaching out to people via the abstract melody lines and sometimes symphonic synths. Earth Suite is a rich and fulfilling album that, like good relationships, demands commitment and trust. Throughout its epic running time you never once feel like Alex is leading you down a blind alley or is about to pull a yawn trope out of his pocket. This is real and pure and it tells us so much about the creator.

As we steam into the home straight of one of the ugliest elections to date, Earth Suite reminds us that within us all there is courage, fight, beauty and chaos…what we chose to do with them is up to us but this Assassin of Sound has mapped out a brilliant path to follow. One of 2019’s more essential releases and the birthing of a real talent.