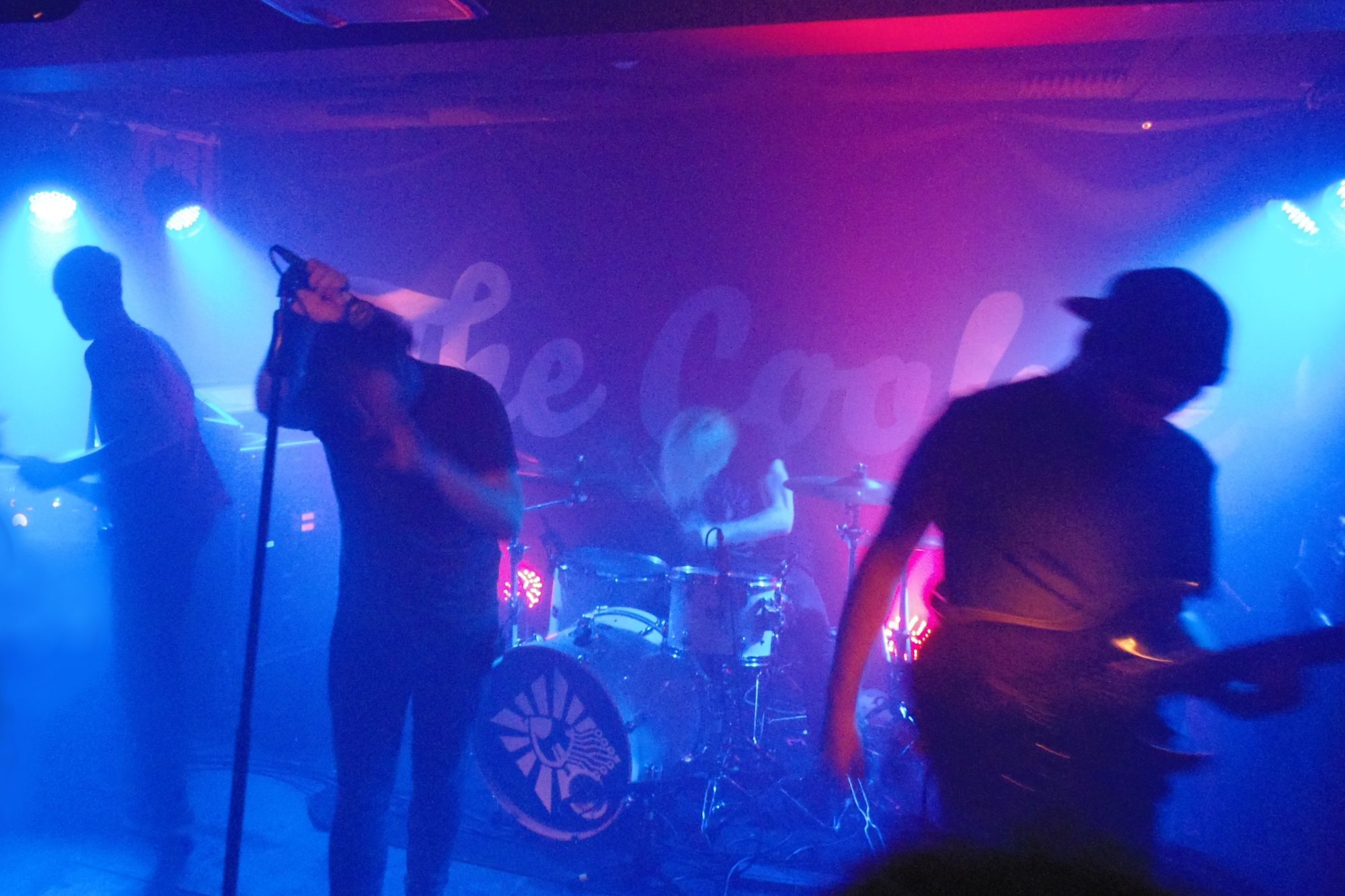 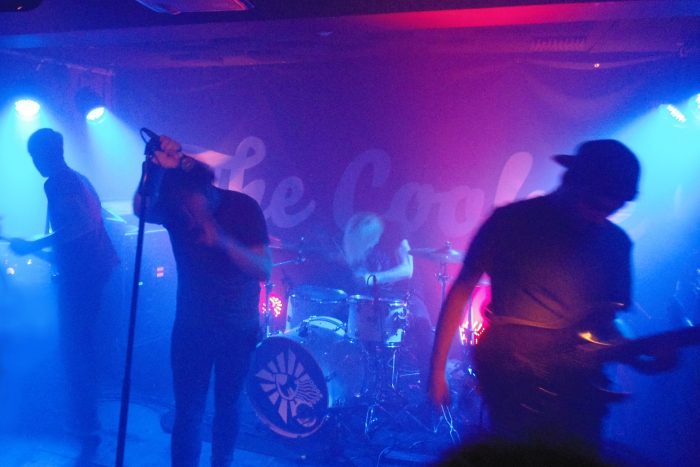 With their album Modern Synthesis in the top 20 and a mass of followers thanks to soundtracking a YouTube channel Louder Than War’s Pete Darrington headed to Leicester to catch a thrilling live set from Area 11.

Area 11 are a phenomenon. They’ve taken doing things DIY to a whole new level and ripped up the rule book in the process.

With hardly any conventional press coverage, their new album Modern Synthesis has gone top twenty and the vinyl version has reached the frankly dizzying heights of the top ten of the vinyl albums chart. How have they done this? Yeah, soundtracking the famous Yogscast youtube channel (nearly 90 million subscribers worldwide) got them off to a flying start and doing gigs at gaming conventions has meant they can reach their target audience of cool switched on tech kids easily, but at the heart of their success is their live show.

These guys gig relentlessy and their live show is simply masterful. Trust me, I’ve seen hundreds of bands, some of the most successful acts on the planet but an hour and twenty minutes in front of these guys left my mouth agape.

The record has very high production values and is packed with layers of perfectly recorded ‘nu metal’ style guitars, polished synth licks and cleverly layered vocal harmonies. If I’m totally honest, it’s a little too perfect for my taste. I like things more garagey and raw. It’s a very intelligent record and it’s clear these guys are very acomplished musicians. It’s hard to believe that the record is self produced. It feels major label. With that in mind, I fully expected their live show to be an almost perfect reproduction of the record. How wrong I was. 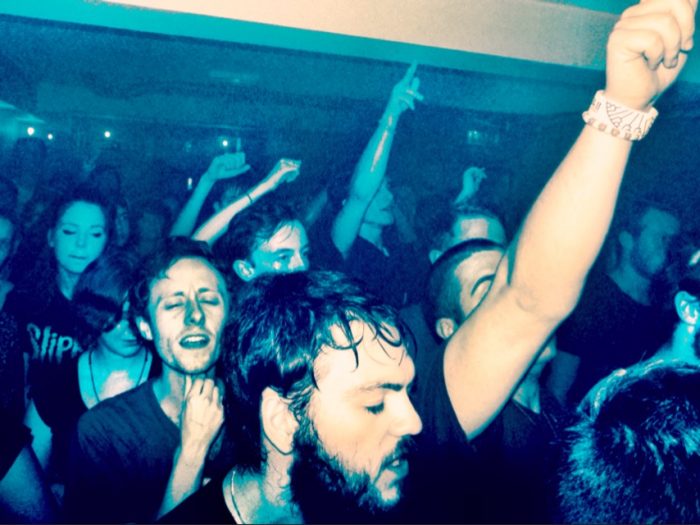 The synths are almost non existent, limited to a few triggered sampler inserts. A single guitar makes for a hard edged stripped back sound. They actually remind me of Therapy? in terms of how they sound live.

The house is literally rammed to the gills. Sweat is running down the walls before the band have even walked out on stage. The atmosphere is charged – because everyone at the show knows what to expect. I put it down to the youthfulness of the audience – it’s probably one of their first gigs – this is an all ages show with probably a third of the crowd in their mid teens. But no, it’s because the band are simply astonishing live and this lot know it.

The band walk out casually with knowing grins on their faces. A cheer goes up and front man Sparkles greets the audience like they’re old friends. “Alright Leicester? How are you? Shall we do this then?”, Area 11 don’t bother waiting for a response though, instead they smash straight into a high octane redition of In The Blind from their second EP and Leicester instantly lose their collective shit bigtime.

Before anyone can come up for air, they rip straight into the new album’s spearhead single The Contract and Sparkles is straight over the stage barriers and into the crowd.

And it simply does not let up. The energy is off the scale – they feed off the crowd and in turn the crowd feed off them in an endless loop. It’s tiring to watch, I can’t imagine what it’s like to perform like that.

The set is a glorious mix of fan favourites from both full length albums – Watchmaker, Red Queen, Dreams and Reality and Tokyo House Party to name but four. They even throw in the one-off free download Homunculus. They end the pre-encore set with All The Lights In The Sky and it’s the only moment both band and audience are allowed to get their breath back. After near on 80 minutes of an almost relentless sonic attack, Euphemia screeches to halt and with no sign of fatigue whatsoever, they’re gone and the house lights go up.

Even if you don’t buy their records, you simply must see them gig and with a live show like this, they’re going to be massive.

Album Modern Synthesis is out now and you can find more on Area 11’s website. You can also find them on Twitter.

All words and images by Pete Darrington.

You can find Pete on Twitter and more from him on LTW in his author archive here. He also presents Radio Andra’s The Rumble on which LTW have a weekly recommended track – tune in every Tuesday from 8pm or listen again here. He co-owns independent record label Reckless Yes with LTW editor Sarah Lay.