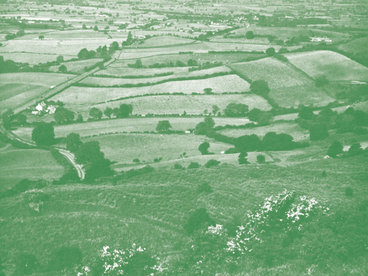 Antoni Maiovvi has released a new video for his Time Precinct project. Gathering Madness is taken from his soon to be released EP British Interrail.

British Interrail is the latest EP by Antoni Maiovvi (real name Anton Maiof) which he has presented under the ‘Time Precinct’ name. The EP is a slight swerve for Maiovvi as it invokes the spirits of mid to late eighties synth pop and early acid house music with Electronic Sound’s Bob Fischer recently describing it as as “giddy concoction, liable to make anyone whose teenage years involved the occasional smiley-faced T-shirt feel decidedly misty eyed”

British Interrail is an EP full of joyful abandon and certainly comes highly recommended by this writer.

The video for Gathering Madness was directed by Anton himself and utilises footage from the 1998 Alex Proyas film Dark City.

‘British Interrail’ is out this Friday via Castles In Space.