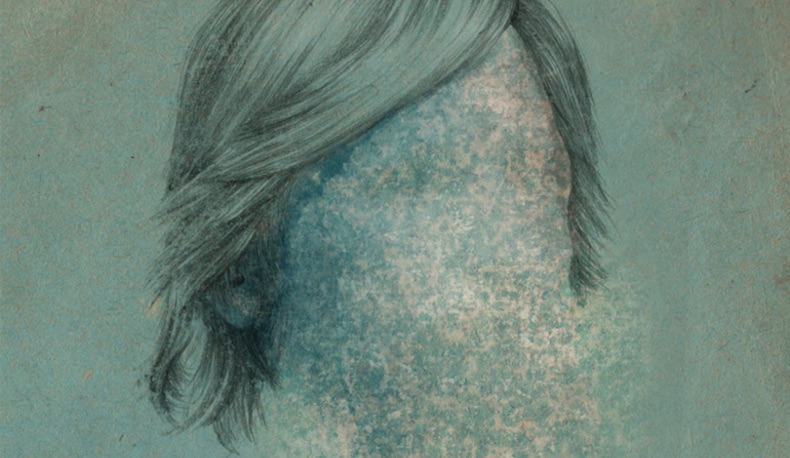 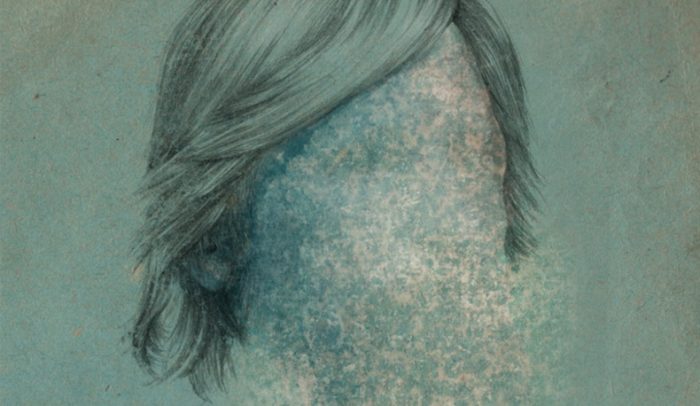 A twisting and confusing world is where we inhabit. Rolling news coverage seems to spew out at least three major stories a day involving murder or conspiracy. These times are hard there is no doubting that. Spirits are low in many. Hope diminishes on a daily basis. But what of our artists? How are they guiding us through these turbulent times? Some are creating angry, direct-action missives fired from their souls. Others are using the tools of social media to explain their feelings and opinions. Others, like Somers, have created works that do not aim to rile or antagonise, instead they create a bed of notes for us to lay our hearts down on, to rest, to be at peace, to regroup and to realign.

Now, you may say that this does not really apply in this instance as the album is a soundtrack to a film so was created for the sole purpose of aiding the visuals and messages of the film itself. You would be wrong in this assumption. A great soundtrack works as a complete separate entity. A selection of cues and motifs that inspire the mind without you needing to see one second of footage. And let me tell you something…this is a GREAT soundtrack. It helps you attain peace within and helps you regain much needed focus. It can make you cry, it can make you smile but it is exactly what we are needing right now.

Those familiar with Somers’ work especially his collaborations with Jonsi and Siqur Ros will have a fair idea of what to expect but, and this is not something that is said lightly, this writer truly believes that this album surpasses everything that he has done to date.

Take for example, Memories. Here is a slice of manna from heaven. Strings glide, appearing and dissapearing with devastating effect as an ethereal being vocalises barely decipherable words. The voice is part of the tapestry and not the main focus. It intermingles with the instrumentation like starlings in flight. Then there’s Dream, a synth heavy trip under the ocean. Slightly distorted and slipping in and out of time, Dream is a disorientating listen which plays like an old gramophone recording or radio transmission from the Dust Bowl.

Day Of Your Birth sounds like musicians playing in two seperate rooms, one from the past and one in the future whilst Goodbye…utilizes the dulcimer to create a lullaby that leaves room around the edges for vital gaps of silence allowing us to flow with the tide and breathe our calming breath.

The main themes in the film Captain Fantastic are parenthood and a sense of being out of step with the modern world and with the score Somers has created a work that encaptures that feeling of the past clashing with the future succinctly.

This album needs to be listened to. It is an album that exists in between the here and there (wherever ‘there’ may be). It’s the streams of light that break through the grey clouds on a rainy day. It gives you hope, it calms you down and it inspires you to reflect and progress with a positive heart and soul.

Please make sure you check out this album. You’re life will be better for it.

November 22, 2015
We use cookies to ensure that we give you the best experience on our website. If you continue to use this site we will assume that you are happy with it.Ok