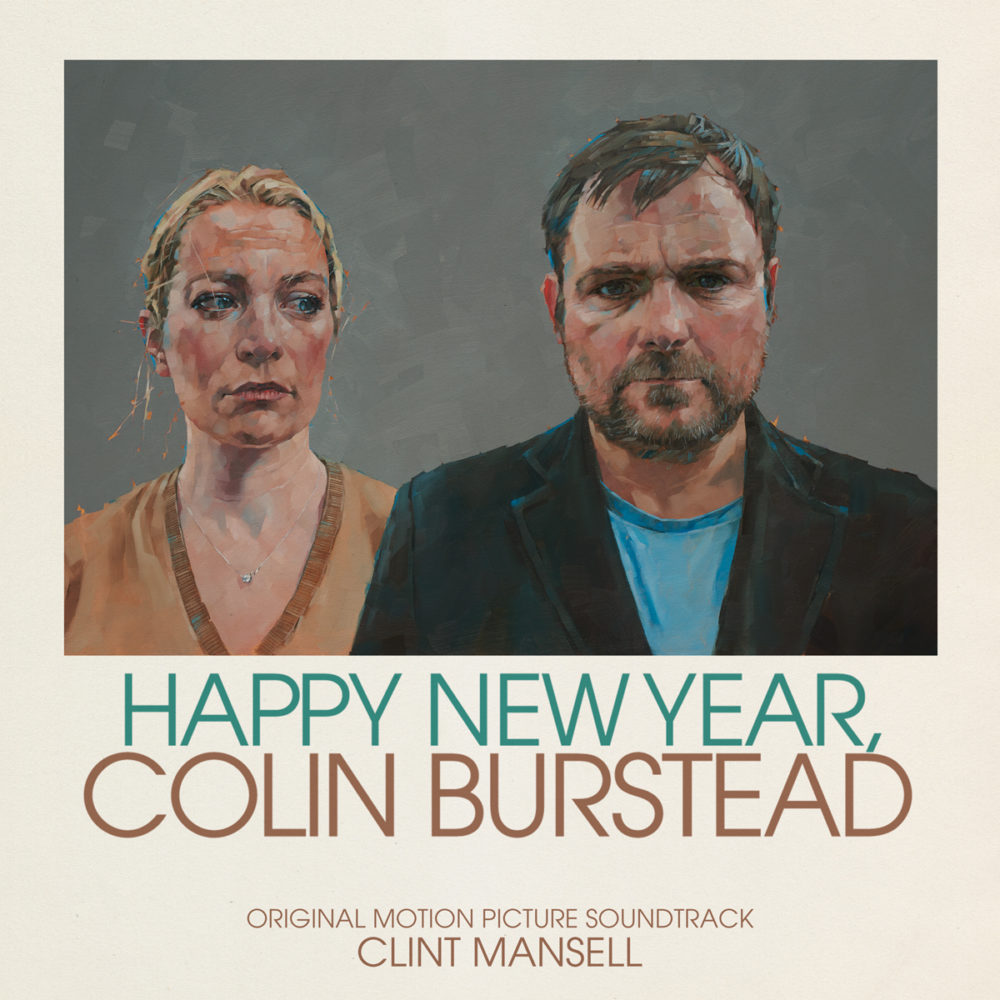 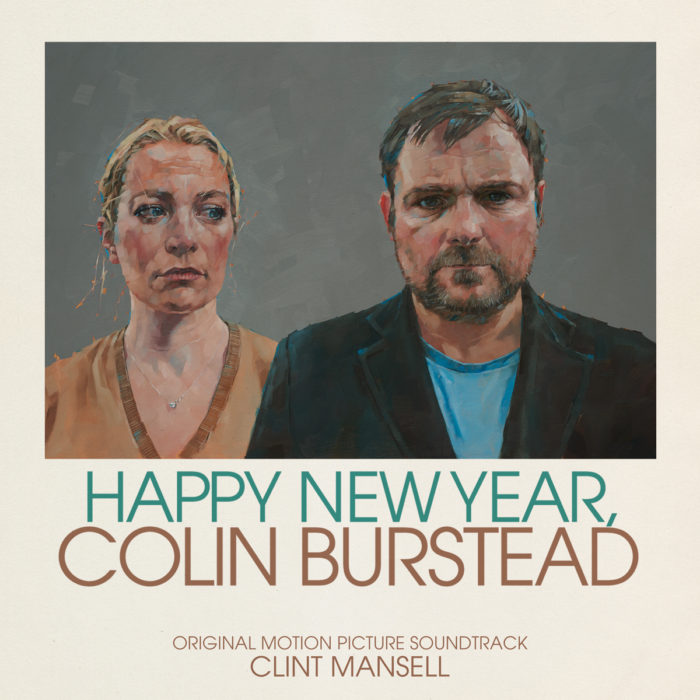 Clint Mansell is not really someone who should need an introduction by now. From his early days in the band Pop Will Eat Itself and through his own rightly acclaimed work as a composer for films such as Black Swan, Requiem For A Dream, Pi, and Black Mirror to name but a few Mansell has firmly established himself as one of the modern greats of composers. An icon of UK musical heritage, Mansell is easily one of our greatest exports always delivering work that is equally disturbing as it is beautiful. The combining of Mansell’s music and the equally creative and unique film-maker Ben Wheatley is a dream come true for many of us who share a love for both of these individuals works so does the score live up to the expectation?

Happy New Year, Colin Burstead stars Neil Maskell, Sura Dohnke, Doon Mackichan and Bill Paterson and focuses on the character Colin Burstead who hires a lavish country manor for his extended family to celebrate New Year. Unfortunately for Colin his position of power in the family is under serious threat from the arrival of his estranged brother David. Before I go any further I have to say that I am yet to see the film as I have been waiting to see it “live” on television with the rest of my fellow Wheatley fans so I am absorbing Mansell’s score as a seperate entity and I can honestly say that with Happy New Year, Colin Burstead Clint Mansell has not only kept up his extreme self-set high bar of quality but has delivered a score that is at once familiar yet also alien. There are moments where you feel you have heard certain sections of the tracks before, maybe in a dream or maybe in childhood and this is all down to the fact that for this score Mansell utilises a Celtic feel to the music using woodwind and stringed instruments and achingly beautiful piano pieces. These instruments help to give a sense that the music stems from our roots and play like fragmented echoes of ancient hymns and our old prayers of worship. The piano ballad [exeunt] has a clever blend of melancholy and joy bringing to us that feeling you have of looking at old photos of friends and family. It’s a bittersweet experience but is also so cathartic and uplifting. [enter, with drum & colours] skips and marches on the riff of a violin as the drum helps to keep the pace flowing before the sound of a recorder takes over for a brief moment of flight. It is tracks such as this one and [he holds her by the hand, silent] that tap into the folk-horror genre that we are well aware Ben Wheatley is fond of (if you’ve not seen A Field In England then please go do so immediately after reading this).

Of course, this being a Clint Mansell and Ben Wheatley project things do not remain tranquil or ethereal throughout. The first taster that things are inevitably about to descend into something far more insidious or destructive comes with [alarum, as in battle] which sounds distant and distorted. Instruments flicker up and around you helping to aide the shivers up the spine and whilst an odd sub-bass drum comes in and adds a slight drone to the piece, it is the lighter and more frantic instrumentation that make this track so disturbing. Like a children’s rhyme that you sing to friends to make them scared.

The word hypnotic can be sometimes overused in describing music but in this case it is a perfectly valid description as Mansell has created a score that gets its hooks into from the opener [overture] and never once leaves you feeling like you want it to finish. With this score Clint has created some of his most beautiful, melancholic and uplifting music to date whilst never missing a chance to twist that feeling into a far darker part of the soul. A wonderful listen from beginning to end, Happy New Year Colin Burstead  once again proves what a master Clint Mansell is at his craft and I for one can not wait to hear it teamed up with the visionary excellence of Ben Wheatley. This is a score you will want to have in your collection regardless of whether or not you have seen the film but in case you are interested in seeing the two together then the film is on BBC Two at 10:30pm tonight (3oth).

Happy New Year to you all…I’ll bring the popcorn.