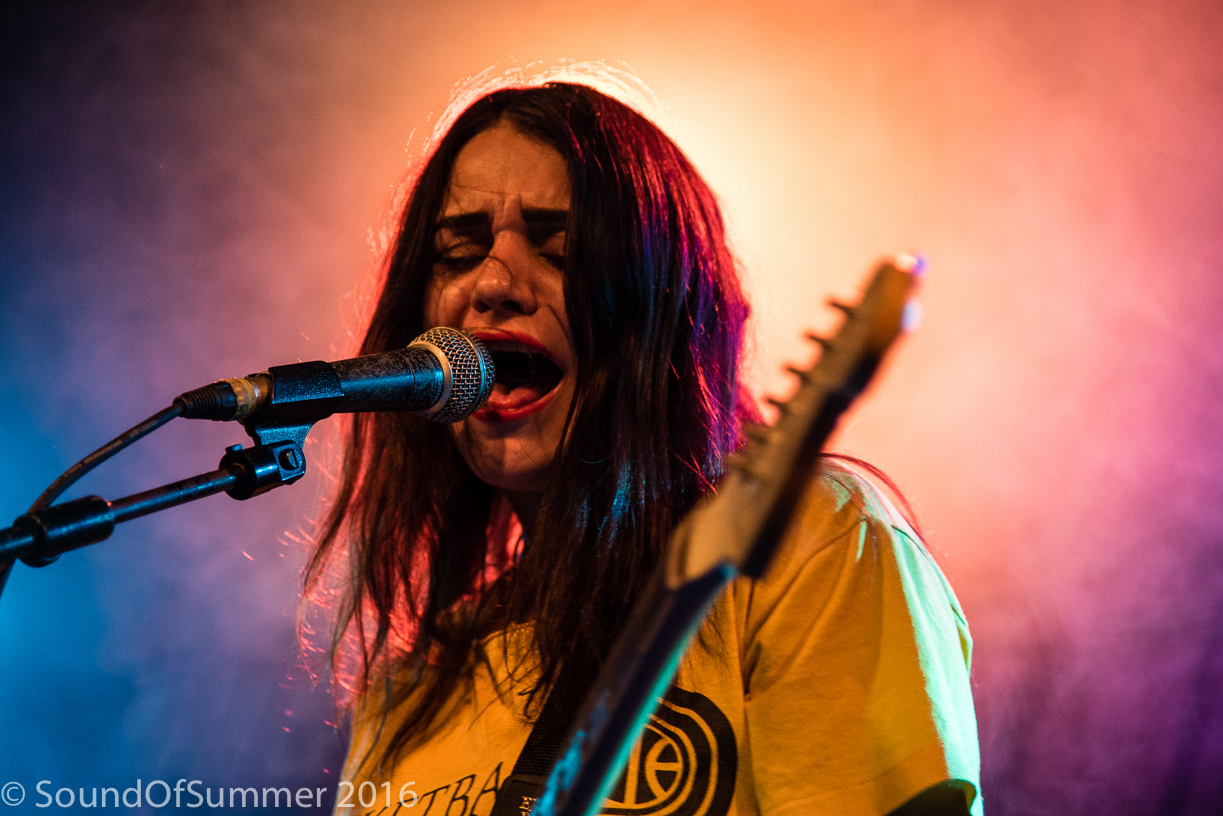 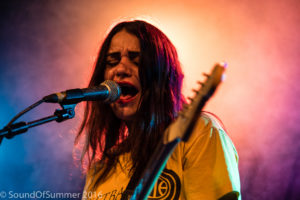 Aussie rock outfit Tired Lion are have been strutting their stuff at Glastonbury and beyond but Alan Ewart checked them out at a much more intimate affair at Southampton’s Joiners.

I was feeling my age last night.  A trip to an all-dayer in Cheltenham on Saturday had left me feeling a little washed-out so I could easily have  grabbed an early night and skipped this one.  I am truly glad I didn’t.  I confess that I was feeling even more my age when I arrived at the venue to bump into one of my son’s best mates and discovered that his band were opening the evenings proceedings.

Those who are familiar with the Joiners will know that a typical evenings entertainment consists of no fewer than four bands with the opening act being a local outfit.  My son, in a typical piece of teenage understatement, had told me that Rise Before Fallen were “pretty good.”  In truth they are much better than that.  I was aware that Rise Before Fallen were landing some gigs but I had never actually heard them play.  I must say I was impressed.

As is the norm at the Joiners each of the three support band had just six or seven songs to capture the audience’s attention but catch it they did.  The standout songs from the short set were “Rain” and “Catherine Wheel” both full of grunge tinged attitude and sharply written lyrics which belie the fact that the three-piece are not yet old enough to buy a beer in the Joiners. 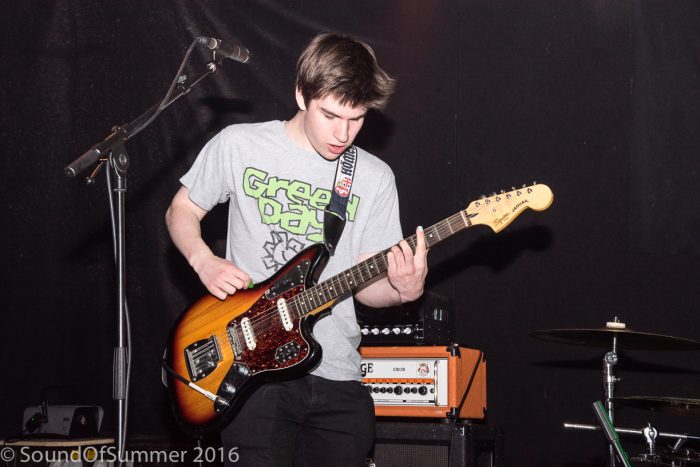 Matt Osborne’s vocal is strong particularly during “Catherine Wheel” a song that adds the sort of dirty vocal so typical of hardcore and metalcore bands.  I came away from the evening genuinely believe that Rise Before Fallen have a real chance if they can just catch a break.

Sadly I didn’t catch the names of either of the other support bands but both were very accomplished and in keeping with the grunge vibe that was apparent all evening.

Tired Lion hail from Perth Australian and their roar is beginning to get them a lot of attention in their home country.  They are fronted by Sophie Hopes and without wishing to sound condescending there simply are not enough rock bands being fronted by women.  Sophie opened the Tired Lion set by joking with the crowd that they would be able to enjoy a “chill evening.”

Tired Lion may be many things but “chilled” isn’t one of them, at least on stage.  This is good old fashioned grunge rock, played loud and delivered with aplomb.  Sophie is certainly an able front for Tired Lion, she delivers her vocals with energy and with a smile on her face.  At times the vocal delivery reminded me of Dolores O’Roirdan from the incredible Cranberries, though perhaps without quite the same range. 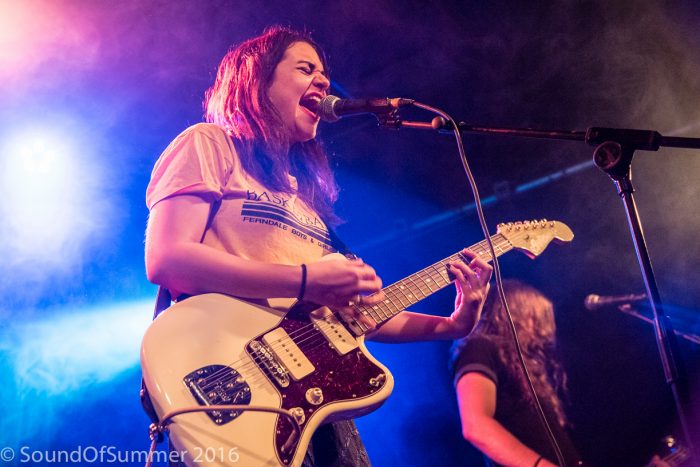 You get the feeling that Tired Lion enjoy every second on stage as they regaled us with songs about the fear of being so far from home and of bassist Nick Vasey’s “one-night-stands.”  Killer tracks like ‘Suck’ and ‘I Don’t Think You Like Me’ give a real insight into what makes Tired Lion tick.  The four-piece deliver songs about life, their lives and in shining a light on their innermost thought they create a kind of soul-bearing raw energy that is all too often missing in a world where women in music are expected to turn out auto-tuned drivel.

After playing Glastonbury’s John Peel stage and 2000 Trees festival, as well as festivals in Europe on this, their inaugural European tour tired Lion would have been forgiven for feeling they had come to earth with a bump at the Joiners.  Sadly the crowd was a little sparse on a Sunday evening in Southampton but you get the feeling that Tired Lion give their all whether they are playing to 10,000 or 10 people.

This was another superb evenings entertainment at a venue where you almost never see a bad band.  You can catch Tired Lion in Nottingham, Glasgow, Birmingham, London and Manchester.  They also play Truck festival and Latitude festivals next weekend.