Home Music Bands Things we didn’t know a month ago: May 2017 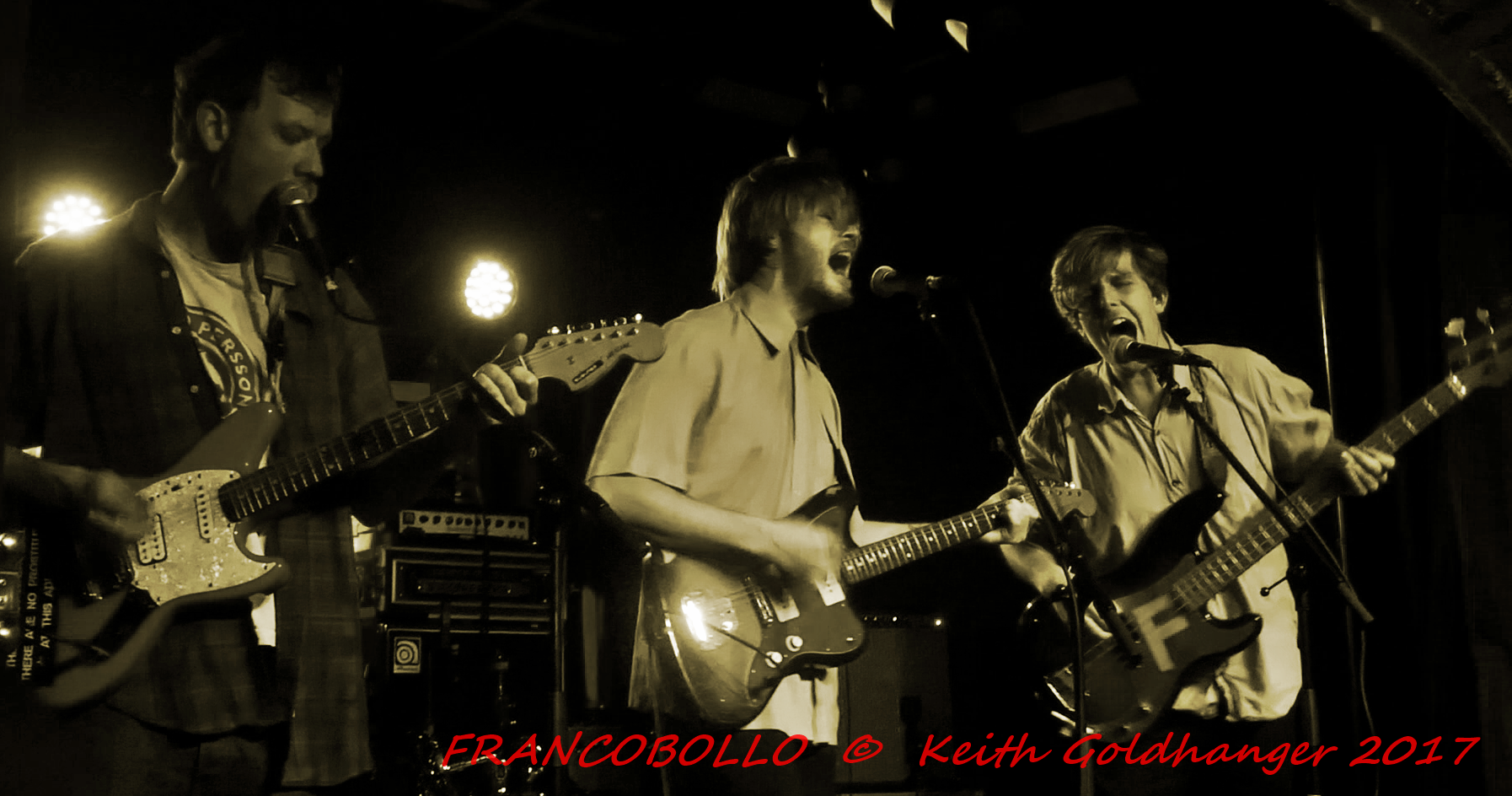 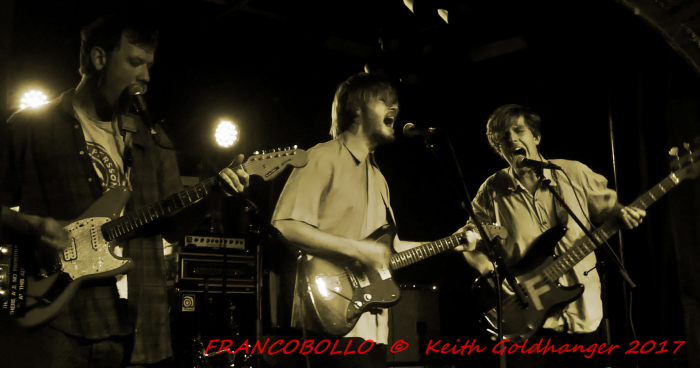 Keith Goldhanger flies through the merry month of May, gets to the end of it and provides us with a round up of some previously undiscovered gems.

Some German blokes have just got back together that I’ve never heard of before but they are only allowing us the first one minute sixteen seconds of their comeback album.

Yes folks, this is the part of the show when I ask you questions and you then either ignore me or press the play button realising the tune in question is in fact very ace and then start looking elsewhere to establish more about them because I haven’t got that far yet but I am very keen on sharing what I know so far as the clock strikes June 2017.

This is that one minute sixteen piece of a tune by a the band called DER PLAN. They’re from Dusseldorf, have enough releases under their belts to fill a carrier bag, have reformed after a hiatus of a quarter of a century and are what some of us refer to as Bonkers.

Ace also during the month of May was the annual Eurovision Song Contest which was won this time by a Portugese chap with a song no one can remember any more. The show did however contain one particular artist we’d like to hear more of. BLANCHE from Belgium came fourth and her song City Lights, ruined by it’s big ‘London Gramma/Lana Del Rey’ approach did lead one of us back to this that I feel is a better version.

Nadine Shah is back. Her third album is on the way and an opening track available called ‘Out The Way’ dropped into our ears this month. It’s darker, tougher and an almost sinister sounding tune but with a darker, tougher almost sinister message. It’s what we’ll refer to on this page of the World Wide Web as the tune of the month. This young lady also appeared with John Cale in Liverpool this month https://louderthanwar.com/john-cale-special-guests-sound-city-liverpool-live-review/

Teenagers 485c have now provided us with their debut video. Strange Medicine is an ace tune to compliment their live shows that seem to be increasing in number as the weeks skip by. If you need to know what these chaps look like then you’ll need to turn up at one of their shows because you have to be a bit quick off the mark to get more than a glimpse of their collective skinny jeans in this video.

Some of us are aching with anticipation for the release of Francobollo’s debut album (top photo). Their latest offering is as ace as everything else available under this bands name and you need to fall in love with this band as some of us have already.

That’s it then – May 2017 -Ace as someone said once or twice. June’s round up may include loads of hugely famous bands I’ve never previously heard before thanks to the way (what I consider) all the best bands are billed to play at the same time during the annual Glastonbury knees up.

Hope those of you who want to go are going to be joining us.

Der Plan’s album will be out in June     https://www.facebook.com/gerireig