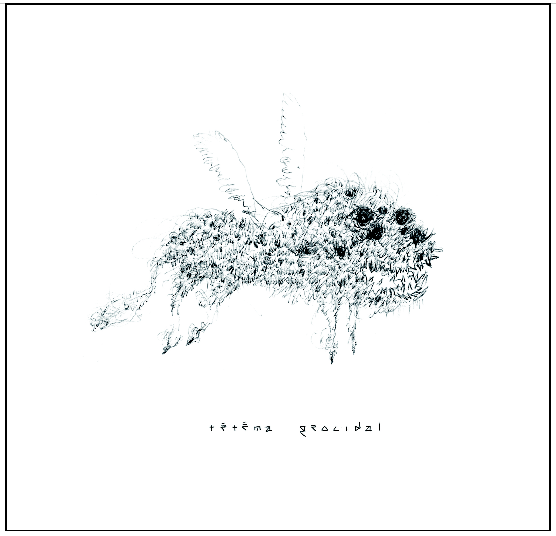 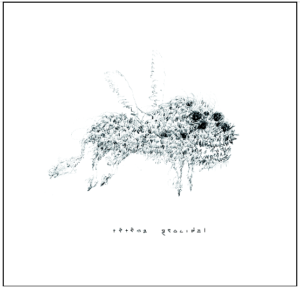 Mike Patton obsessive Colin McCracken takes a listen to a new project from the Faith No More / Fantomas / Tomahawk frontman.

Mike Patton returns, this time with the Australian composer Anthony Pateras, to create a diverse, perplexing and suitably progressive album under the guise of tētēma.

Full disclosure from the offset; I was sitting down to pen a review for this album when Faith No More suddenly dropped a new single (Motherfucker) and got so distracted by the excitement of the first new music from Patton’s signature band, that it took me a few days to come around to tētēma again. It can be difficult to jump back and forth between Patton projects sometimes, while giving them the attention and open mindedness they warrant. This, however, offers the perfect way in which Patton’s output can be broken down.

The instantaneously catchy hooks and infectious lyrics of Faith No More (whose latest single had this scribe howling along to the chorus of ‘Get the motherfucker on the phone’ for about three hours that evening), are a world away from the oblique and almost impenetrable nature of Patton’s solo albums Adult Themes For Voice (1996), Pranzo Oltranzista (1997) or his avant-garde collaborations with John Zorn (such as 2006’s Moonchild). In between, there are numerous examples of albums which walk the line of general accessibility (Tomahawk’s 2001 debut) and songs you could enjoy with your grandmother upon a lovely Sunday afternoon (Patton’s most recently solo album Mondo Cane was a collection of 12 classic Italian pop songs and film themes, rearranged and presented without irony in a beautiful and memorable format – get it!)

Essentially, this is simply a long-winded way of saying that Patton is about as diverse as an artist gets, but more importantly he is consistent. Additionally, he is one of the primary forces in bringing erstwhile little known artists into the consciousness of far larger audiences than they would have been exposed to without the Patton patronage.

Anthony Pateras has been providing film scores for over fifteen years, with one of his most noteable recent releases being the superb Errors of the Human Body in 2012. The concept for Geocidal was apparently conceived whilst Pateras was spending time in seclusion in a convent in Southern France (as you do). After recording some elements in Paris, he sought out Patton and went to the US to develop the collaboration. The result is a whirlwind of a record which is as challenging as it is rewarding. From the scattered beats and throat singing intro of Invocation Of The Swarm, it becomes clear that this falls into the more oblique spectrum of the aforementioned Patton discography. Layered vocals elicit memories of Tomahawk’s Anonymous album from 2010. The following frenetic yelps and baritone grooves of Pure War are reminiscent of the playfully mental Crank 2 soundtrack.

There are clearly separate international influences at play within Geocidal’s intricate structure, and they are all superbly complemented by the arrangements of Pateras, who augments the vocal dexterity of his appointed frontman with ease and individualistic grace. The Hell Of Now is an electronically inflected delight, whilst 3-2-1 Civilization has one of the grimiest, primitive beats you’re likely to hear this year.

Geocidal is an erratic, unpredictable monster of an album and should be hunted down, if approached with caution. It takes steps to further solidify Ipecac Recordings’ reputation as one of the most continually surprising and evocative labels around.

More from tētēma can be found on the their label’s site: ipecac.com/artists/tetema

All words by Colin McCracken. You can read more from Colin on Louder Than War here. Colin also writes extensively about movies over at his website zombiehamster.com & you can follow him on Twitter.