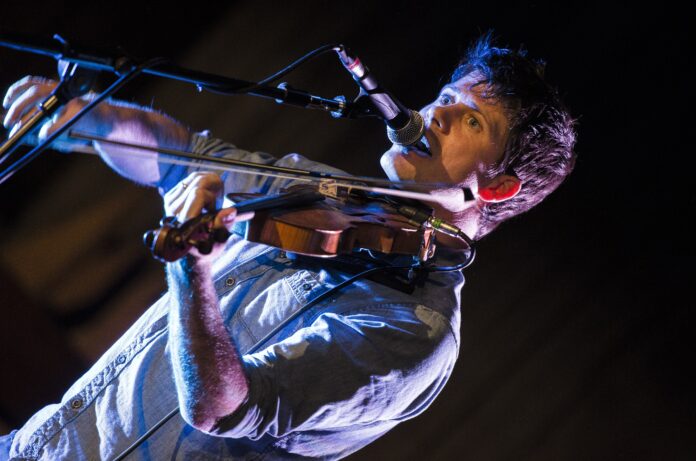 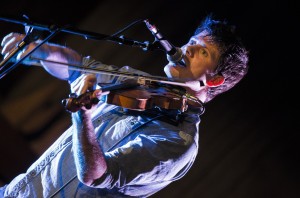 Folk singer, songwriter and multi-instrumentalist Seth Lakeman has just released his new album ‘Word Of Mouth’ (Cooking Vinyl) and completed a UK tour to promote it, Seth has now headed off to Europe for dates with Suzanne Vega before travelling to Australia for dates with both Vega and on his own.

Nominated for the prestigious Mercury Music Prize, Lakeman has belonged to several musical ensembles, including one with his two brothers, fellow folk musicians Sam Lakeman and Sean Lakeman.

A number of the UK dates were performed in cathedrals; Louder Than War sent photographer Mike Ainscoe to the magnificent Lichfield Cathedral to capture events. 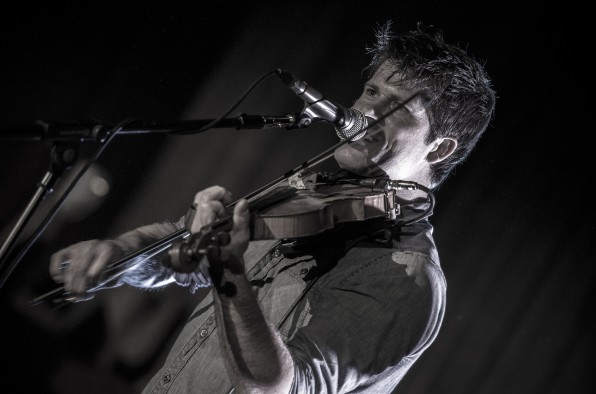 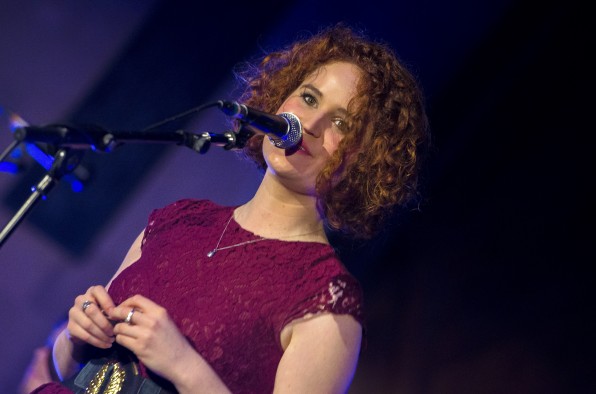 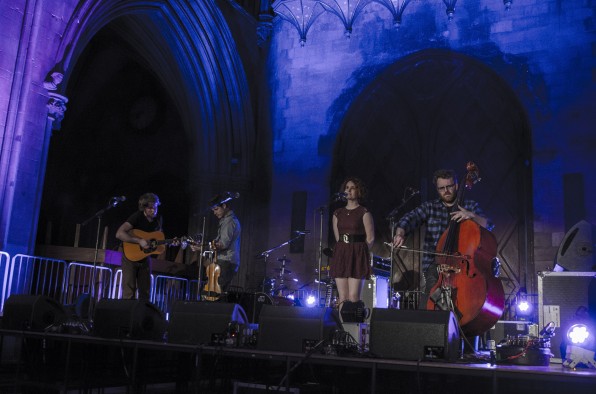 Mike Ainscoe is a professional photographer based in the North West of England, Mike has been taking pictures of internationally recognised bands and artists to local musicians playing for the love of making music since 1982.