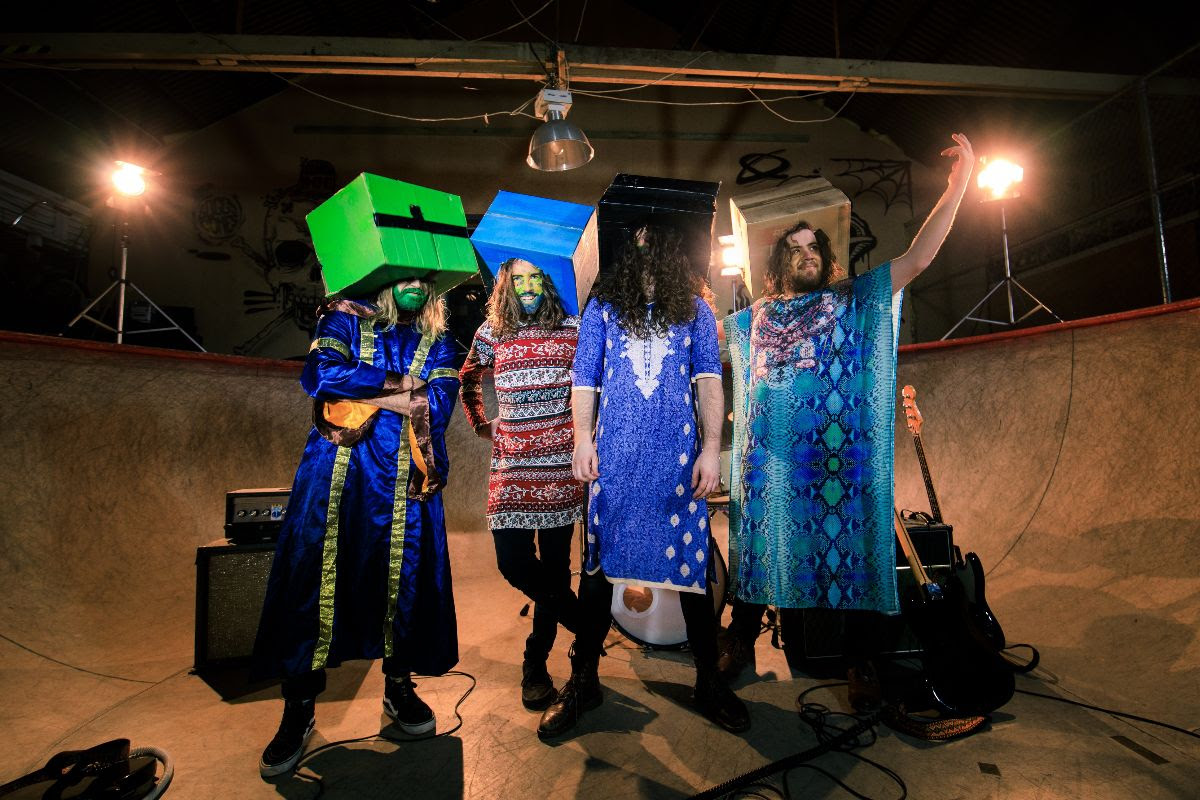 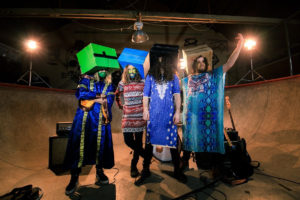 One of the hottest bands around leave their mark on Newcastle tonight with a blistering set of great tracks from their first two albums!

Their short set is a tirade of powerful riffs that have this already heaving crowd nodding along. They steamroller this crowd with such a passionate and exciting set, these guys have an exceptionally bright future ahead of them with a sound as good as this! With the bar already set extremely high Psychedelic Porn Crumpets have a lot to match up to as the quartet file out on to the stage, launching immediately into Gurzle they elevate the previous bar to a whole new level. The band look relatively understated but from the first riff they set a completely new precedent.

There are rare moments where this breaks though, the first sign of a circle pit in this tiny venue leaves the band with smiles beaming across their faces. As well as when lead singer Jack announced that a number of his extended family were in the room, igniting multiple local football chants which then continued throughout the rest of the set. They continue to astound and excite with riff after riff and the latter part of the set appears to get increasingly heavy as they build up to a thunderous close.