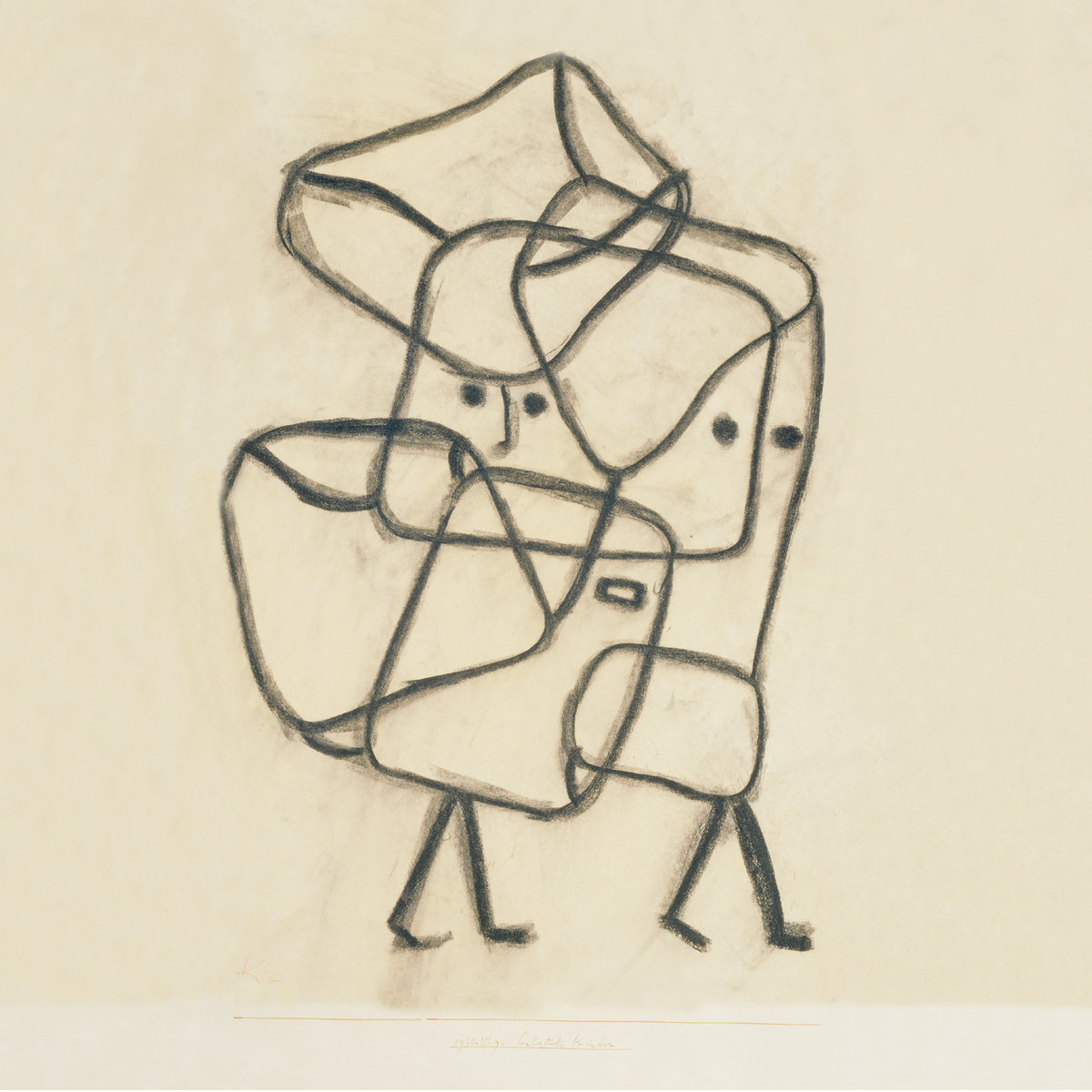 Parent is the eponymous début from the Manchester duo that comprises Brix and The Extricated guitarist Jason Brown and singer Rachel Kern. Nigel Carr gives the new album a spin and reviews it for Louder Than War.

Let’s face it this Spring Summer has been a bit of a wash out but ten days ago something magic happened. Months of cold and rain gave way to a sustained period of glorious sunshine. Cue sitting outside slathered in sun cream, beer in hand, and oh, what’s missing? Some glorious summer sounds.

As much as I love furious and fast punk music it just isn’t appropriate when sitting in the back garden in a suburban neighbourhood. I’d already listened to the wonderful Spurs by Jo Rose and this new Parent album was just waiting to be reviewed.

From the opening Dear Lucia I’m treated to a dreamy song cycle of sumptuously melting modern ballads with themes of lost loves and devotion. Jason’s incredible guitar work provides the framework for most of these songs with Rachel’s effortless vocal floating gracefully over the top, punctuated by some lovely strings arranged by Jason’s wife, Sarah Brentwood-Spencer.

Jason told me that the album is “More Nick Drake than Nick Cave”, (Check out the ‘Pink Moon’ reference on This Place), and of course he’s right. It’s as far from his other job with Brix as you could possibly get, but no less relevant. This album defies classification but to give you an idea; It’s a very modern mesh of classic English songwriting owing a lot to the early 70’s works of John Martyn and the aforementioned Drake with a modern Norah Jones style gloss.

The lyrics to these songs are intricate and captivating, take Hold On Till Tomorrow with its plucked strings and mildly French vibe. You can feel the experiences and heartache that has gone into it.

“Existentialist philosophy means little to me,
My friends say try Gestalt or even CBT,
But after therapist number 12, my stomach’s tight.
Maybe lucky 13 will help me sleep tonight”

Weren’t That Bad is another highlight – sublimely written poetry to a tense string arrangement and that achingly beautiful voice, a possible paean to a former partner and my favourite song on the album.

This is Jason showing his remarkable talent as a guitarist and songwriter, a million miles away from the agressive stance and thousand yard stare of his live work with Brix, with melodies which are beautifully constructed. I honestly wasn’t expecting anything  quite so polished and formed. I must also point out the remarkable production.

The album is beautifully put together, backed by the addition of piano, and a delicate string section. It’s gentle in places and soars along in others, faultless and cohesive in its delivery, it’s fresh and original. It will have you welling up in parts and singing along in others, a real Manchester masterpiece.

You can buy this remarkable album here: https://parentmusic.bandcamp.com/releases