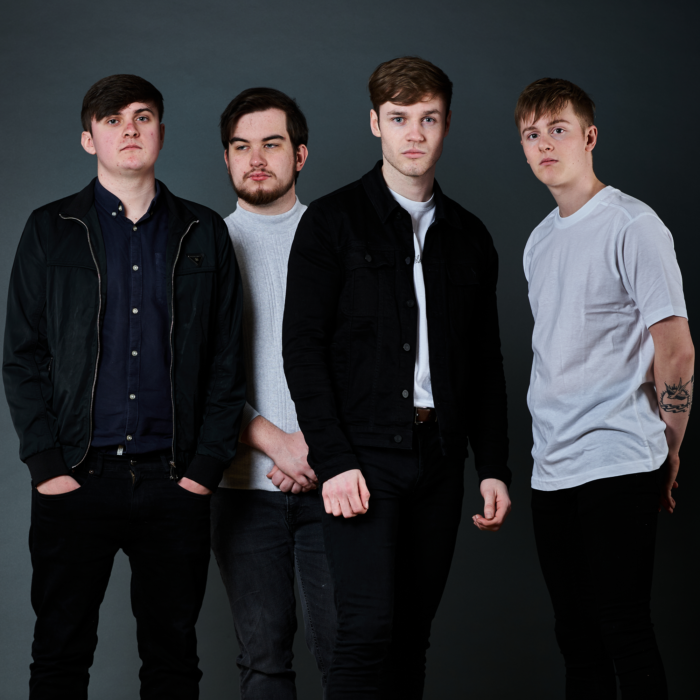 Merseyside four-piece SYFTA return with Flight, arguably their most tender and heartfelt release to date.

Coming quickly off the back of previous singles Breathe and Don’t Matter, Merseyside quarter SYFTA are back with that’s arguably their most tender song to date. Continuing with the themes of our reliance on modern technology, and the effect that might have on the world’s population, Flight digs deeper than they have before.

“Flight is definitely the most personal song we’ve got,” says frontman Harry Whiston. “It comes from a moment where I was waiting for an answer and left to struggle with my own thoughts.

“It was such a cliff-hanger moment,” Whiston continued. “I think it’s quite a relatable situation to be in with everyday modern communications, you’re relying on a response and you are left waiting which leads to a build up of emotions that have nowhere to go. As a song, Flight represents that escalation of internal emotions which can often lead to a destructive outcome.”

You can stream it below: