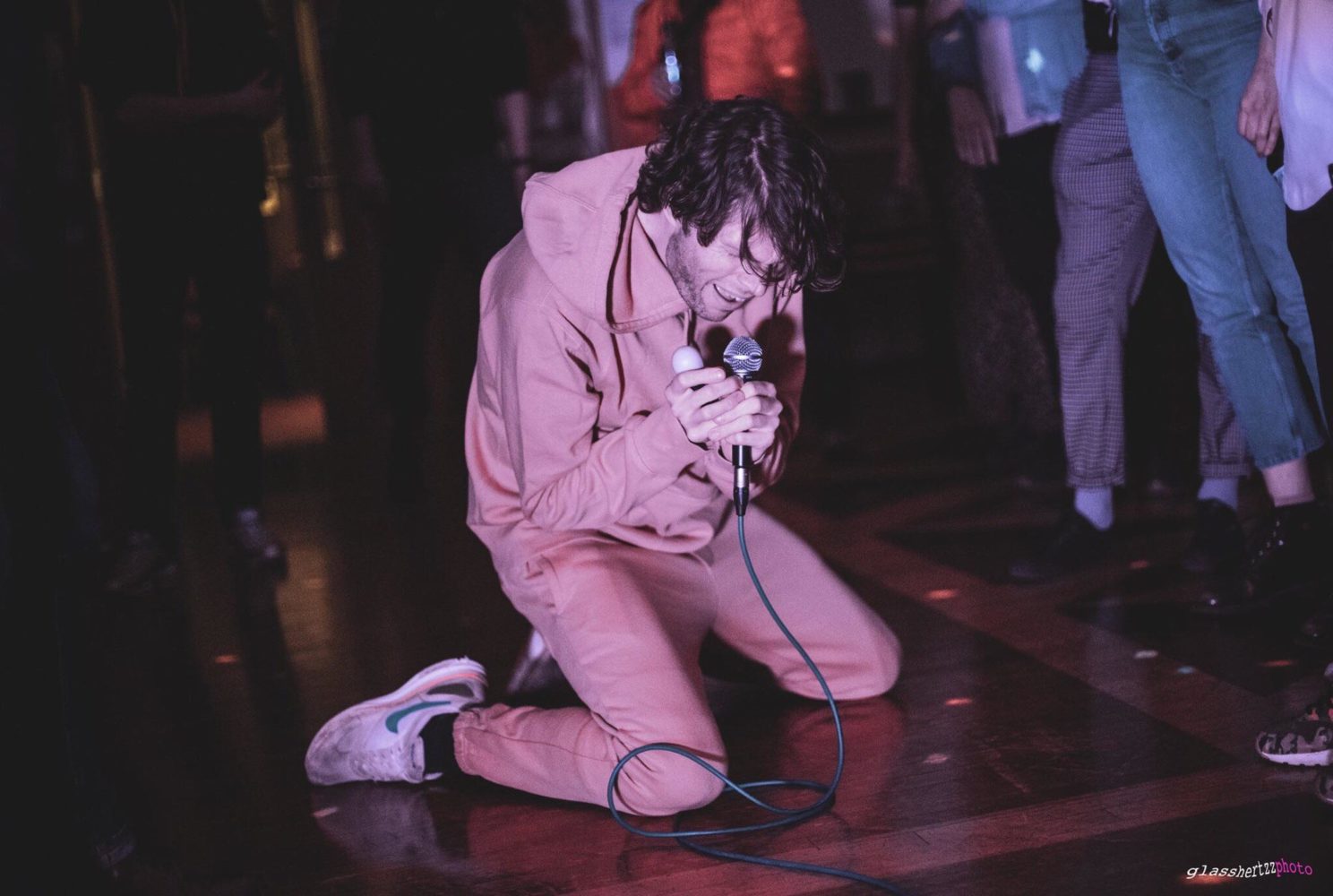 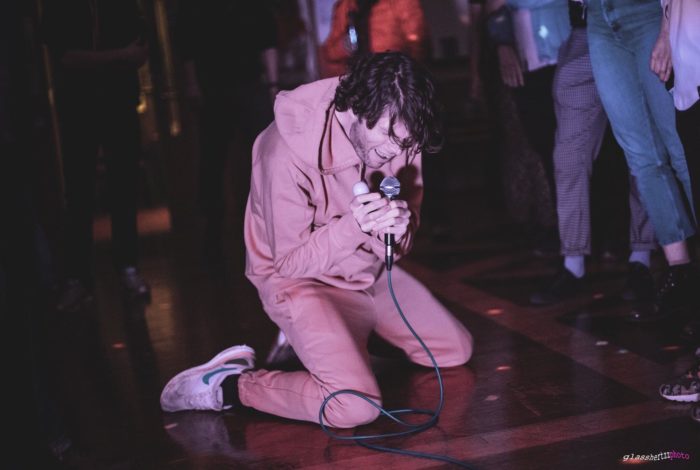 Former Fixers frontman Jack Goldstein has decided to ride into Liverpool as part of the promotional tour of his brand new solo album, ‘Love, The Answer To The Problem Of Human Existence.’ Evil Eye, a small venue doubling as a beer/burrito shack nestling at the end of the city’s Smithdown Road, is a refreshingly intimate space, perfect for Goldstein’s lo-fi, high-octane brand of outlaw blues pop. With Jack in town, literally anything can happen.

Support comes from Espedairs. A Liverpool based trio now on their third bassist, the band shatter the quiet Tuesday night ambience of the bar with a relentless energy and admirable gusto, new recruit Sam Nelson’s jagged, insistent bass playing proving the perfect foil to the band’s brand new, heavier sound. New songs like the bluesy, doomy ‘Ferryman’ complement the melodic chiming of ‘Wounded Knee’, the blistering Punk/New Wave anthem ‘Place Of The Dead’, the tense punk thud of ‘Make Believe’ and the dark murmurs of ‘Acid Rain’ like a lightning bolt unleashed from a jet-black storm cloud, striking the ground in the fuzzed-up grunge melody of ‘Trust Me, I’m A Doctor’ at the end of the set. A gripping piece of rock ‘n’ roll meltdown; mad, bad, melodic, magnificent. 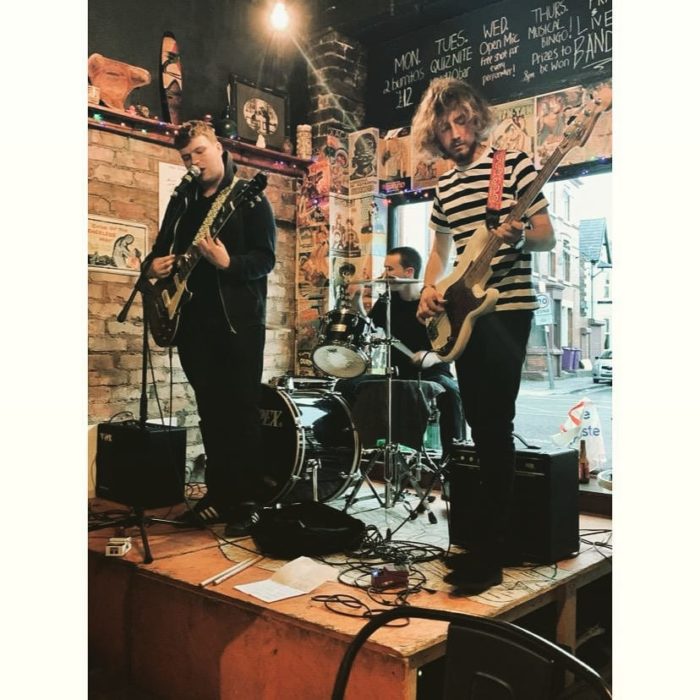 Over to Jack. It’s been a while since he’s sailed to these shores; last time was with his old band, Oxfordian psych-poppers Fixers. Now performing as a one man band, Goldstein lets it all out with an incredible sweat-drenched intensity, leaving many attendees speechless. Glad in a day-glo orange hoodie, scuffed Nike trainers and tight trousers, his performance is quite a spectacle; a Lynchian sense of the bizarre channeling the spirits of James Dean, Andy Kaufman and Uncle Peter from The Smell of Reeves & Mortimer.

A pre-recorded musical backing tape runs through all facets of pop, an innovative mesh up of 80s synths, 60s symphonies, 90s dance and Janelle Monae-infused R&B beats sail around Goldstein’s emotionally-charged vocals, tracks like new single ‘Ghost Sign’ and ‘Lovely Time/2017’ sounding unutterably powerful within these unusual surroundings. An encore of Brian Wilson’s ‘Love & Mercy’ and he’s gone, seemingly vanishing in a puff of smoke. One of contemporary music’s great magicians, this is a spell you’ll be more than happy to fall under.

Thanks to Becky Gould and GlassHertz/Jason Warner Photography for supplying the photos.