Home Blogs How was your ‘freedom day’ ? 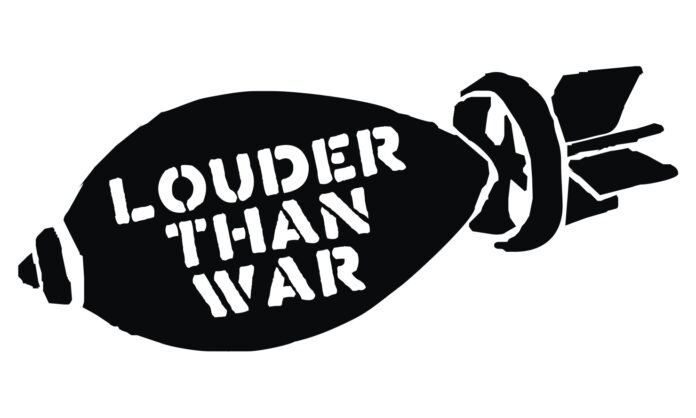 Well at last it arrived.

‘Freedom Day’… Boorish Johnson de Waffle declared the pandemic was over and the virus was sent scurrying away because the government had told it to! All over the UK tiny strands of RNA were packing their suitcases and glumly leaving. Maybe.

The Sunday night streets of Manchester didn’t feel much different than usual – in fact they were initially quieter as the clock ticked towards VE day (Virus End day!). The bars were relaxed and Sunday night was feeling like a wind-down night. The clubs were readying themselves for the one minute after midnight escape and as that famous midnight arrived there was a few more of the wild youth staggering around in Ye Greate British Tradition of too much booze and not enough clothes – it was almost heartening hearing their wild shrieks as they ran amok or queued up in a wobbly manner waiting for the first proper big night out for eighteen months.

Live music and clubs were back – but where does that leave us? the meticulous planning of many of these venues has to be commended. Hopefully, it will hold back the tide that is rising high everywhere in the UK which despite the vaccine rollout is somehow still one of the worst places in Europe for Covid. It’s great that venues are open again and we have to hope for the best that somehow this all works or that our fellow musicians will be able to tour as a band again but how long will it last is what many are wondering? what happens if one of the band gets pinged or ill on day one of a tour? there are so many unknowns that the late and not so great Donald Rumsfeld would be wheeling his time-honoured quote out again. We hope the venues get through this next nervous month.

Meanwhile, in the real world, more people than ever that we know seem to be ill with Covid. Some shops are shut and trains are getting cancelled left right and centre because of staff shortages. I guess we have to weigh the consequences – many will get ill with Covid now ut the jabs may stop the hospitals from being filled up again maybe it’s another bump as we go hell-bound for glory. It’s a gamble and one that many are prepared to grab the dice for.