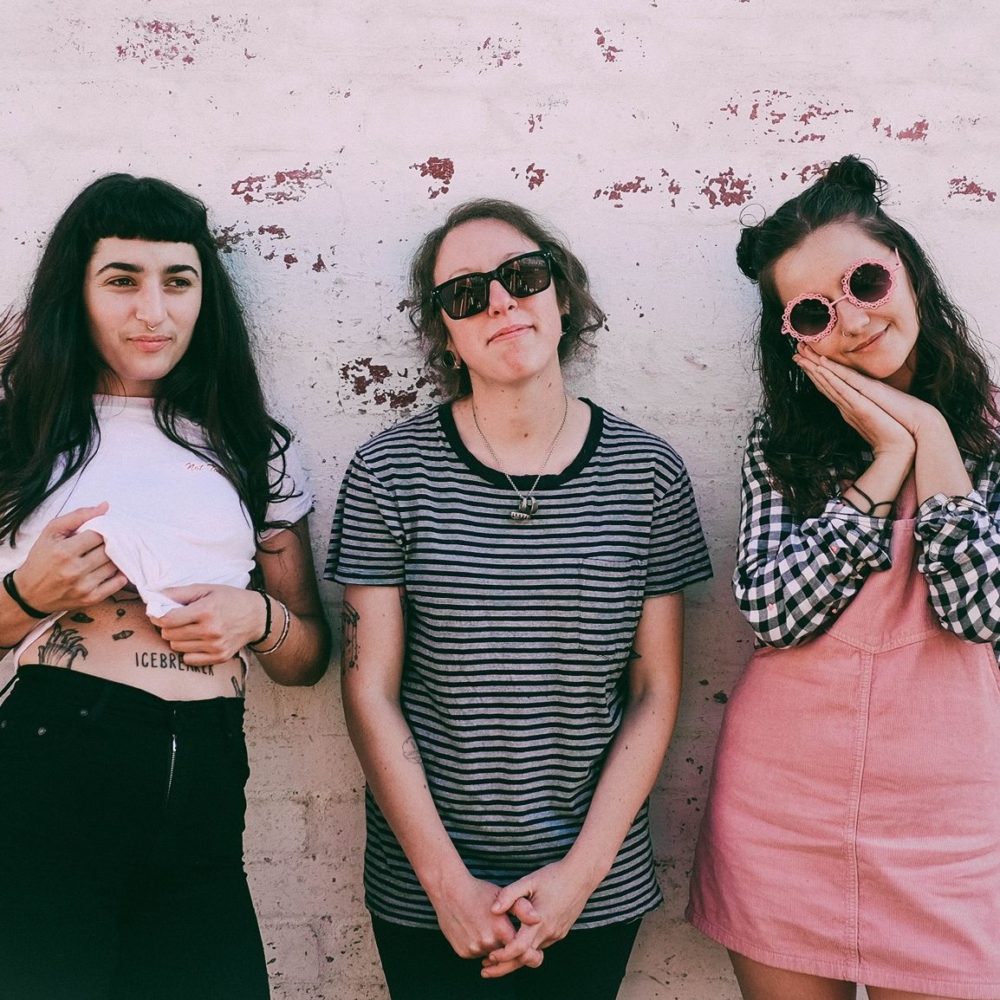 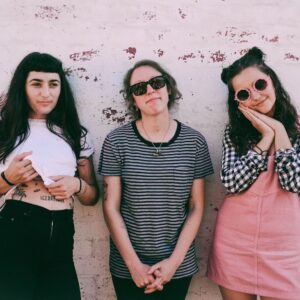 Camp Cope prove why they are fast becoming one of the most important bands around at the moment, with a blistering set!

Camp Cope are finally making their way around the UK for the first time and it’s a testament to their incredible music that most of their tour is already sold out. Having already released two exceptional records to critical acclaim, this trio are rightfully making waves and garnering the plaudits they deserve for their live shows as well. Tonight sees them arriving at a sold out Cluny in Newcastle, opening the show are a band playing their debut show.

Cubs take to the stage to an emphatic reception and a rightfully deserved one at that, tearing through a set which consisted of numbered songs and an Eels cover. As far as debut shows go this couldn’t have gone much better, their tight riffs and angst filled vocals the perfect way to open this bands starting with C extravaganza. There is no doubt that this will not be the last we hear of Cubs and we really cannot wait to hear more!

Hot on their heels are Caves who appear to throw everything including the kitchen sink at their set, an abundance of riffs, a mass of hair and thunderous drums making up this insane set. Flooring everyone with their power it’s difficult to fault Caves tonight as they seem to have it all, they leave everyone aghast and dying for more following tonight’s raucous set.

With two bands both playing out of their skin tonight, Camp Cope are faced with quite the climb and expectations are high. However, they seem to quash any expectations, opening with a cover of Green Day’s Warning they quickly settle into Jet Fuel Can’t Melt Steel Beams. Their style is raw in comparison to the other two bands, there’s a real vulnerability and passion that’s not to say the other two bands don’t have that but Camp Cope channel it in a different manner.

It’s evident why the hype machine is churning around these ladies, they’re not shying away from important issues and are rightfully bringing them to the stage in the form of songs like The Face Of God and Keep Growing. The former is preceded by an impassioned and important call of arms to all men in the room, to go home and talk about how they can prevent sexual abuse and violence.

You cannot deny the heartfelt sentiments portrayed within these tracks and they’re things that deserve the biggest stage of all, there’s an equal angst and excitement that runs through their entire set. It is without doubt that Camp Cope are using their collective voice in the best way possible and are becoming a very important band very quickly and if you can get to see them, do so as quickly as possible!