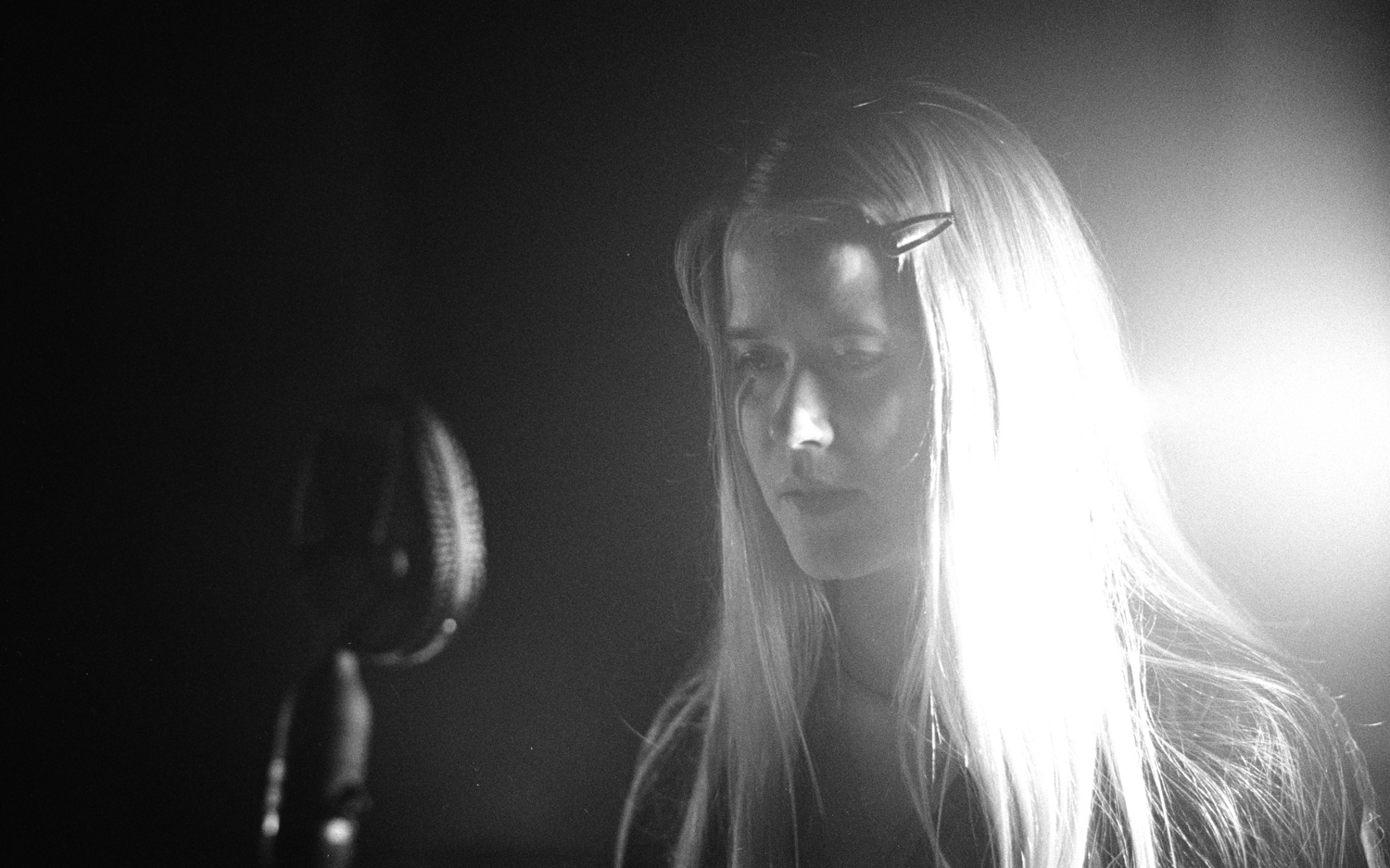 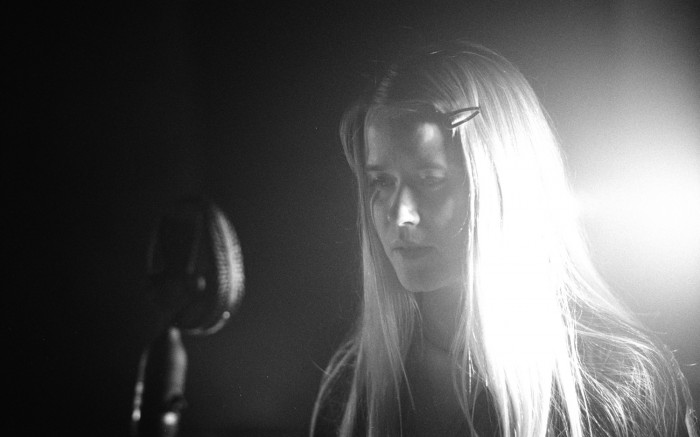 Having released her apocalyptic new album The Miraculous late last year to wide critical acclaim, Anna von Hausswolff kicks off her plans for 2016 by announcing a string of European tour dates, including a show at St John on Bethnal Green for Convergence Festival and a run of UK regional shows with Refused.

The Miraculous (out now on City Slang) is an album steeped in history, mystery, magic and terror, drawing on tales & folklore from her homeland of Sweden, whilst making full use of the Acusticum Pipe Organ in Piteå, Northern Sweden, whose colossal sound – with 9000 pipes – swells heroically throughout the album.

This magnificent instrument’s unusual features – built-in glockenspiel, vibraphone, celeste and percussion, as well as what von Hausswolff describes as “a screaming bird sound” produced by “pipes half covered in water” further broadened the record’s aesthetic. Yet, for all the power of the music, it is Anna von Hausswolff’s incomparable voice that sits first and foremost, swooping around the instruments to phenomenal effect.

Anna von Hausswolff debuted her new material in the UK at London’s Royal Festival Hall during David Byrne’s Meltdown in August before returning for an unforgettable sell out show at London’s Oslo in December. Now she prepares to tour the UK properly for the first time.