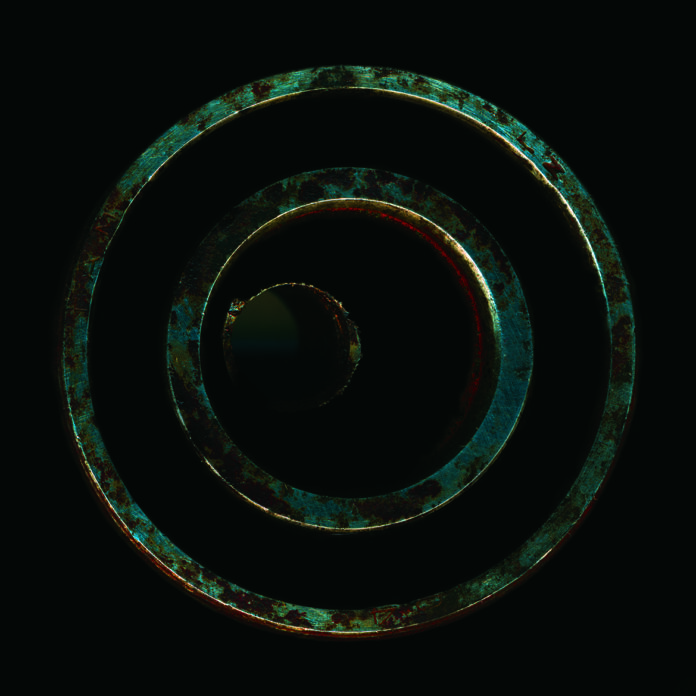 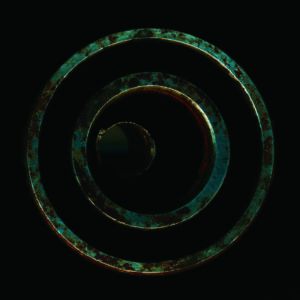 As tight as the seals on my new boiler but way more funky and armed with an impeccable post-punk spikiness, Zun Zun Egui is a wonder to behold. Crashing out of Bristol via Mauritius and Japan in 2008, their ecstatic swagger was ably demonstrated with their debut album, 2011’s Katang.

Shackles Gift, produced by Fuck Buttons’ Andrew Hung, takes things further and heavier. With the band’s line up augmented this time round by second guitarist Stephen Kerrison, new bassist Adam Newton and percussionist Satin Singh, Hung chucks Zun Zun Egui’s  eclectic grooves into a cement mixer to pour out righteous, densely packed bangers guaranteed to make even the most reserved chin-scratching hipster drop their artisan microbeer and get with the project.

Guitarist and singer Kusha Gayal’s Mauritian heritage still permeates Shackles’ Gift. The initial idea for the record was sparked when the island asked Zun Zun Egui to play as show as part of their Independence Day celebrations, and a field recording from that visit kicks the album off before Rigid Man’s Fela Kuti-style hustle bursts into hip shaking life.

Legendary Mauritian percussionist Menwar guests on this track, a hectic stew of drums, bongos, fuzzy guitar riffs, thumb pianos, synths and phased vocals. The island’s own take on reggae – seggae – adds some jittery tightness to Soul Scratch and the almost-samba call and response of Late Bloomer.

Menwar also features on the rootsier Sweetest Part Of Life, the dubby dread of this track given added toughness by a broken-glass multi-tracked guitar solo from Gayal in best Keith Levene style.

Yet the bounce and echo is shot through with sadness. Gayal’s chants about freedom are full of yearning, freedom as escape rather than enlightenment. The melancholy returns with force on the album’s closing song, City Thunder, with Gayal’s anguish about his absence from his birth country the focus. “Sometimes I worry / I left my country,” he croons, as the dub seems to summon up ghosts of his childhood and Mauritius’ colonial history. Here past and present rub up against each other, Gayal’s repeated refrain an attempt to soothe those revenants into some kind of rapprochement with the returned exile.

This album is anything but one-note, however, and any gloom is well and truly blasted away by Gayal’s technical chops, which, coincidentally, are one of the main reasons why Shackles’ Gift never lapses into world-beat cosiness. I Want You To Know is all post-punk barbed wire shredding, while on Tickle The Line, his tricksy twanging guitar lines give the tune its melodic backbone as the rest of the song tumbles forward in a frantic stream.

Meanwhile, the ferric might of the beats crashes around like Ted Hughes’ (or Black Sabbath’s, if you prefer) mythical Iron Man after a few crates of palm wine. Ruby’s rusted rock stomp and grand guignol vocals are almost reminiscent of Muse. The slurred grumpiness of Gayal’s vocals, crossed with the pounding oppressiveness of the drums is like falling down a rabbit hole of rejection and drunken regret.

Confused? Don’t be. There may be a lot going on here, but it all hangs together more or less perfectly, like an array of spices which provide the depth and complexity to a hearty and complex dish. Shackles’ Gift a heady stew at times, but one that’s worth savouring.