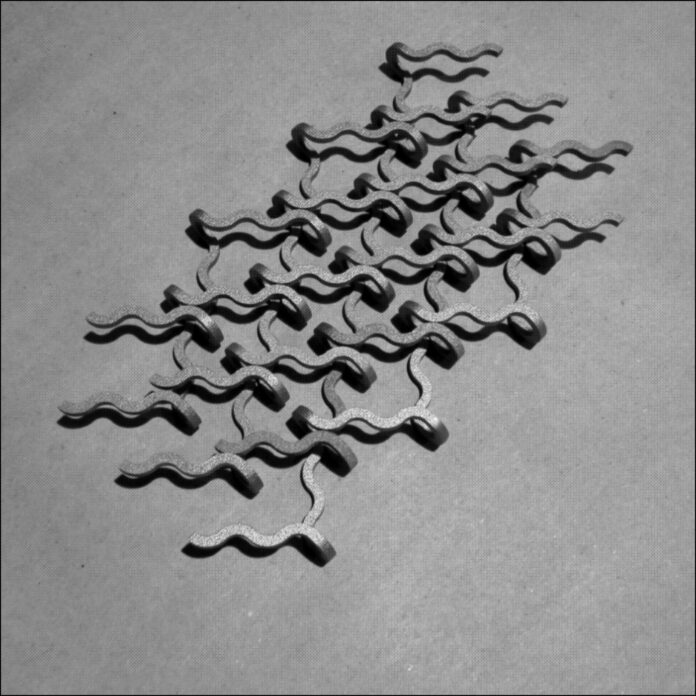 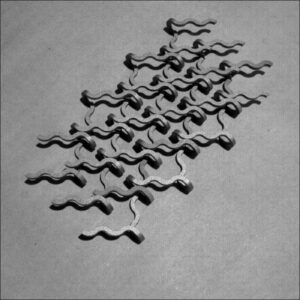 This one-take wonder is avant-prog-jazzers Zs’ latest addition to their ever expanding discography, says Louder Than War’s Paul Margree.

Brooklyn outfit Zs are a head scratchingly entrancing proposition. Since forming in 2000, they have configured themselves as trio, quartet and sextet, with a revolving door line-up of ex-members recalling the perpetual renewal of The Fall, saxophonist and composer Sam Hillmer the fixed point in the vortex like a rather more amiable Mark E Smith.

Their musical vision is similarly hard to pin down, having mutated from no-wave influenced improvisation through intensely focused sax led chamber music through to a kind of free flowing avant jazz prog that combines electronics and improvisation into a glistening, finely contoured maelstrom.

Since 2013’s Grain, the band seems to have solidified into a three-piece of Hillmer on sax, guitarist Patrick Higgins and Greg Fox behind the drum kit. That record introduced Zs’s latest musical approach, with clattering, polyrhythmic beats pushing forwards a splintered tapestry of sound that recalls both opaque sheen of mid-period Tortoise and the out-there machine intelligence of Autechre.

Xe, while following on from where Grain left off, is actually a whole lot more human sounding than the earlier album’s mutating sonic virus. Perhaps that’s unsurprising, given that Grain was itself effectively a reversioning of material created by the band’s previous line-up.

Yet this is still music that seems to wind around and in on itself, like the curling Escher print surfaces of its cover – courtesy of Californian artist Tauba Auerbach – the crowded intensity of its arrangements suggesting that every last squelch and burst has been worked over a and again until it fits perfectly into the space allotted to it.

Things start as they mean to go on with Future of Royalty, its syncopated clatter barely keeping hold of a distorted guitar line that threatens to rent the tune asunder. In the background, an anguished bleeping crows mournfully. Occasionally the whole thing collapses into a blizzard of noise. This is music as mosaic, or perhaps as a seething, pulsing system made up of thousands of tiny interlocking parts.

Given how well as this seems to hang together, it’s amazing that the album was recorded live, in a single take, with esteemed knob twiddler Henry Hirsch on production duties. It’s a testament to how well this incarnation of the band works together that tracks like Wolf Government – with its unearthly clouds of glitch, awed synth chords and anxious fuzzed guitar lines – manage to retain their urgency and freshness without falling apart under the strain.

Even in the polished hyperreal spaces of Weakling, there’s still this sense of intensity, its raga-like synth drones strafed by abrasive saxophone and guitar lines, like solar flares bursting from the churning surface of a vast burning sun.

The 12-minute Corps and epic 19-minute title track are perhaps the most organic sounding pieces of this set. Both have insistent, looping structures, with Fox’s lurching, locked groove offbeats providing a craggy surface across which Hillmer and Higgins trade licks. Perhaps the comparisons with The Fall aren’t so foolish after all.

Zs’s riffs are hypnotic rather than bludgeoning, however, and adorned with details to enrich your listening pleasure, such as the strange toad like sounds that croak along in the background during the early stages of Xe, or the constantly-changing dampened guitar line that winds through Corps like a narrow pass through a craggy mountain.

Xe is a fine and absorbing record, its complexity balanced by humanity and underpinned with a propulsive urgency. Here’s hoping that this latest line-up of Zs will stick around for a while.

You can preorder Xe from Northern Spy’s website here.