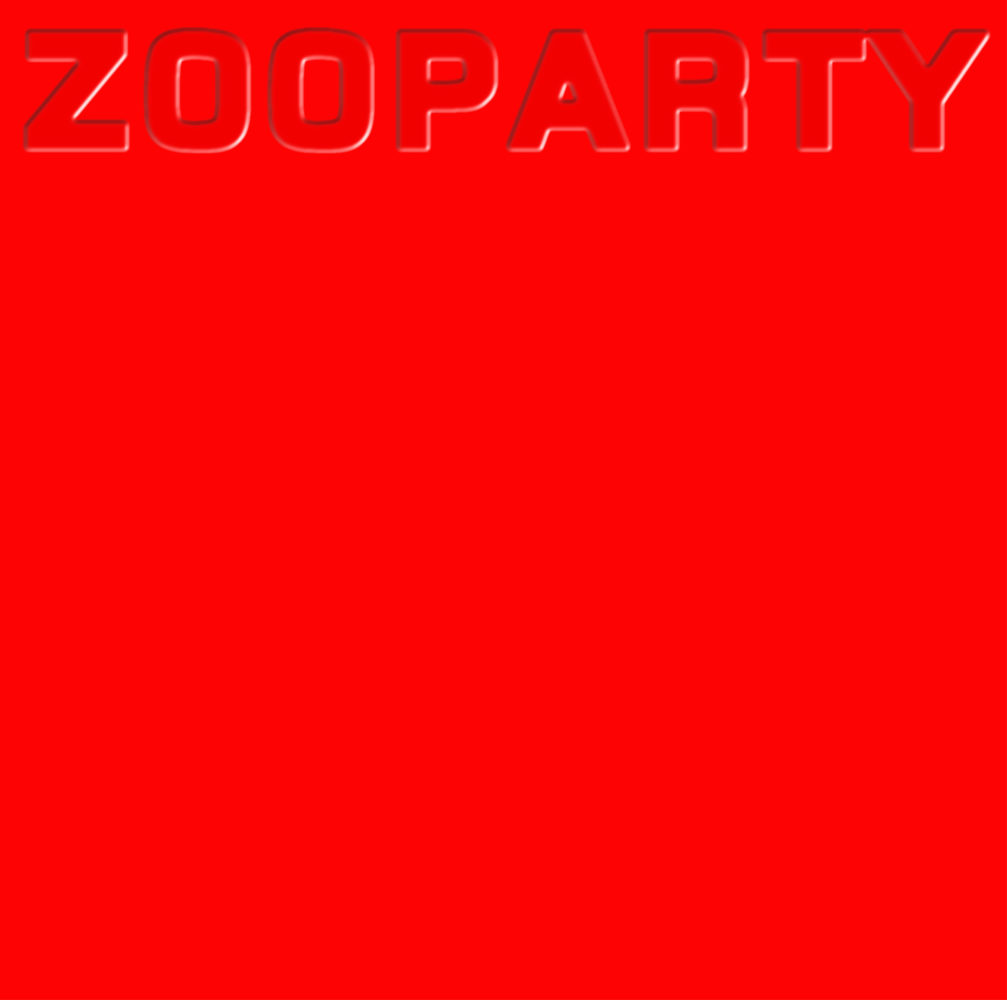 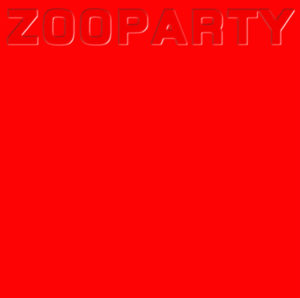 Zooparty scream pop-punk at my ears.   But if you peel back the Green Day-esque veneer of Zooparty there is more going on underneath.  To be fair, while I’m no big fan of Green Day, if you put it on I will nod my head, and I believe that they probably get a harder time than they deserve, so I may have done a dis-service to Zooparty by mentioning them!  But the similarity was too keen for me to ignore.  On first listen, the big guitar sound of Zooparty really stood out.  I could hear a definite Steve Jones meets Johnny Ramone ring to the layers of guitar, a touch of Bob Andrews from Generation X seeping through and something of the Dave Parson’s Sham 69 sound. Perhaps even the slightest hint of Cock Sparrer in places.  It’s all pointing in the same general direction.  You can sing along with some of these songs after the first chorus but, weirdly, 5 minutes later I can’t recall them.

Only on reading the sleeve notes did I find out Glen Matlock played bass on 2 tracks and Brian James played lead guitar on a couple.   It all begins to make sense.  The songs featuring Brian James in particular appear to have a bit more attack in them: cause, effect or coincidence? I don’t know!  However, this is Zooparty’s music so don’t expect a re-run of New Rose or Pretty Vacant!

There’s a moment on the song Hardcore where the guitar veers into squealy chorus ridden solos you would expect from the worst of heavy metal and Queen, which is not to my liking.  It figures that this contribution is from ex-Kiss member Bruce Kulick. Being the ignoramus I am I had to look him up.  Well out of my comfort zone.  Luckily there isn’t too much of that but it isn’t entirely incongruous as there is definitely a hint of glam in Zooparty’s sound, which is something they share with fellow Swedes Randy (if anyone remembers them?).  I would not have been at all surprised to find this lot on Burning Heart records.

With a freshness to their sound, it’s clear Zooparty care a lot about their production values and know how to write good pop songs with an old school punk, glam and rock influence.  If that’s your bag this album will suit you down to the ground.