Home News Zombina & The Skeletones “back from the grave” for Halloween gig; 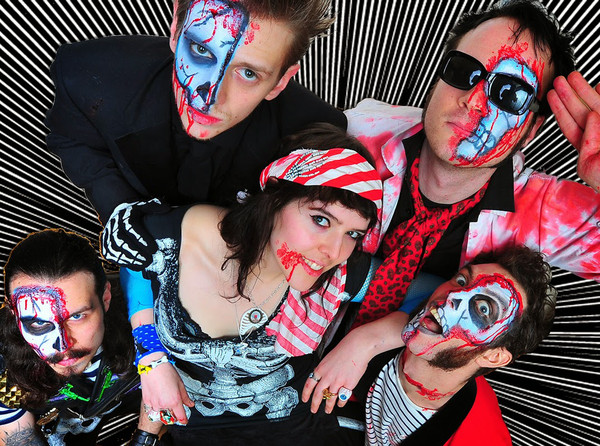 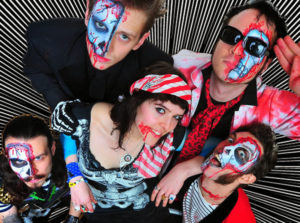 Zombina & The Skeletones “back from the grave” for Halloween gig

Zombina & The Skeletones have today confirmed announced a return from the un-dead Halloween 2018 gig!!

This will be the bands first live show since 2016, to mark the occassion the band have confirmed they will be playing a full live performance of the rather splendid “Out Of The Crypt And Into Your Heart” album to mark its release 10 years ago.

The band will feature “Lost Skeletones reunited for special back-to-back-back-catalogue-classic-zats-trax!” 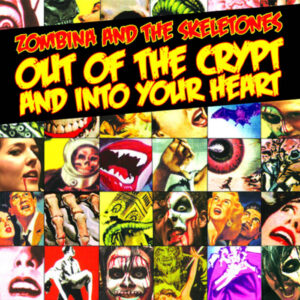 The gig, entitled ‘A Very Useless Halloween Party’ will be held at Liverpool’s legendary Zanzibar Club on Saturday 27th October 2018 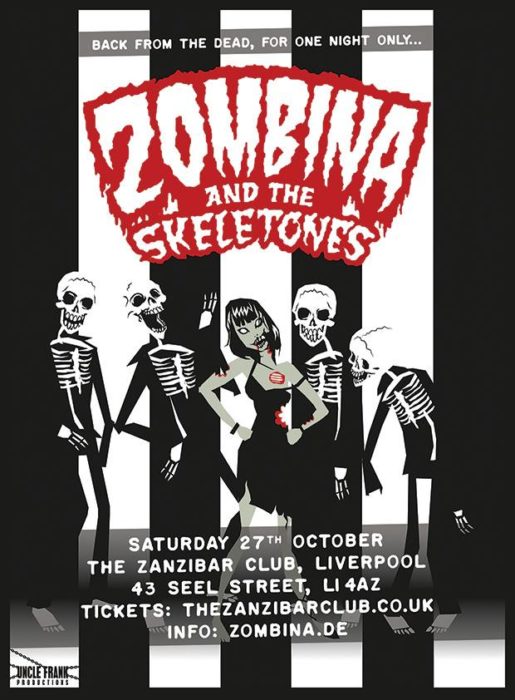 An Event Page has been created which will be updated with support band details etc;

Advance tickets ((£8 plus fees) are on sale now via Ticketweb