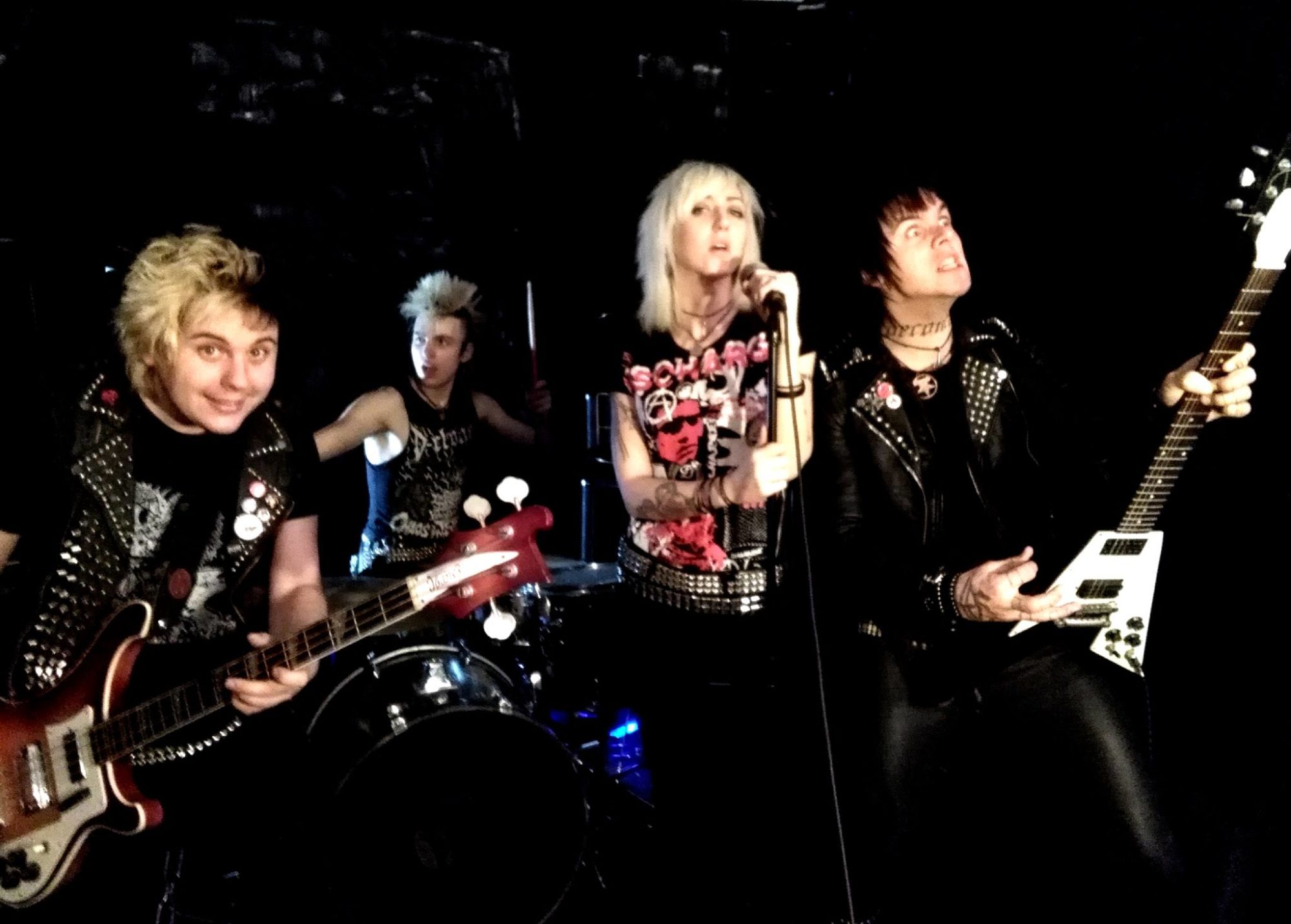 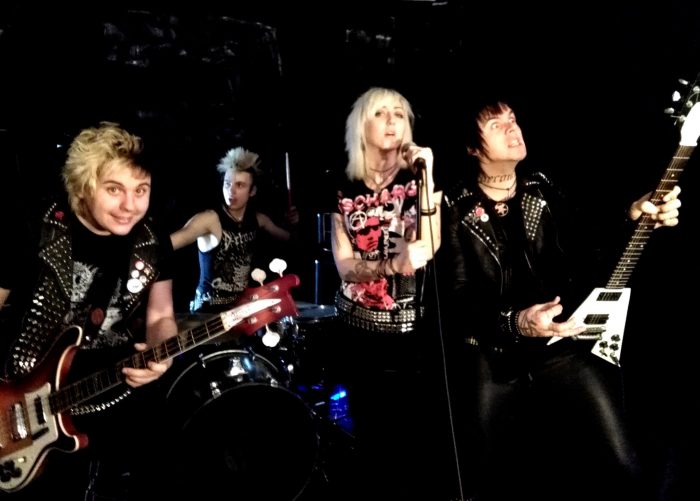 Uphill Battle is available digitally through Bandcamp, iTunes and Spotify, or on vinyl from Magic Bullet Records in North America and SubZine/Plastic Bomb/Maniac Attack and Warhead Punx in Europe. Cassette versions have also been released on Microphonic Meltdown in the USA, Fuck The Mainstream in Germany, and Anarko Pop in Indonesia.

Zex formed in November 2013 with Gretchen Steel on vocals, Jo Capitalicide on guitar, Gab Hole on bass and Tasha Gobeil on drums (who was replaced by Vassil Mester until he passed away in April 2015, followed by Cody Dorman, Eiji Miyazaki, and currently Mark Useless). Capitalicide is the principle songwriter and has previously played in acclaimed bands such as Germ Attak, Blue Cross, Iron Dogs, Ice War, Accusations and others. 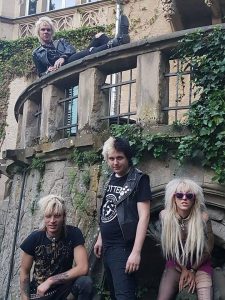 Zex is also busy and dedicated on the road, self-booking massive tours worldwide and playing 138 shows in just a year and a half. The band’s current 14 date European jaunt concludes tomorrow night at Karg Art in Istanbul. Uphill Battle takes on politics and power and is perhaps more angsty than predecessor Fight For Yourself, with songs highlighting the horrific exploitation of children in war (“Child Soldier”), and freedom of expression protests like my personal favorite, “Burn The Flag”. Flag burning has been a subject of controversy for the band, for which they were jumped by a dozen neo-Nazi skinheads outside The Bovine Sex Club in 2014, and sadly they still receive death threats from frustrated nationalists within the subculture to this day. It’s this kind of ignorance and violence that I’d like to see driven out of punk for good, but we are living in strange times.

Uphill Battle is full of lively guitar interludes and anthemic singalong choruses, so that while the song topics may be weighty, the music is always bright, punchy and fun.

The first single is “No Sanctuary”, watch the video below:

Look out for new singles and music videos from the album to be released soon. In the meantime, support Zex on Facebook and Bandcamp. Band photos by Robert Maibaum and Adrien Harpelle.