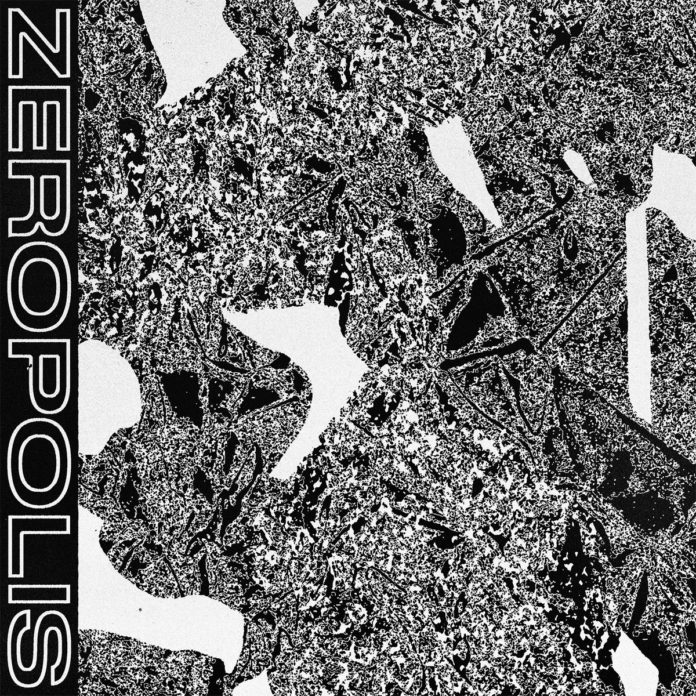 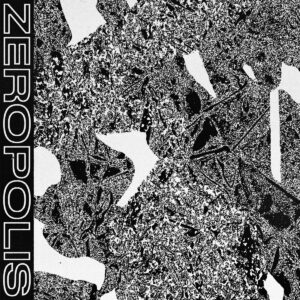 Debut release from two self-described French exiles who met in London in early 2019; a desire to craft a “gloomy – yet danceable, strain of post punk” saddled with autonomous aims has led to this six-track self-titled EP which has been released in criminally low numbers (100 vinyl, 50 cassette) and is likely to be gone by the time you read this.

Having constructed a home-made recording studio in an East-London warehouse (that got demolished for luxury apartments to be built before the album was even completed) they have managed to produce an EP that is both forward reaching, yet also underpinned by the sort of electronic beats that the those first pioneers, those ignited by the likes of the Pistols, yet instantly bored by the cartoon rebellion the Hersham Boys strived for.

I’m thinking Drinking Electricity, Fad Gadget, but with a healthy knowledge of Suicide, Neu, and Kraftwerk, they ditched guitars for primitive Wasp synths as they pushed this new sound forward.

Across tracks like the brooding ‘Never Change’, a thrilling yet unsettling soundtrack to a dystopian vision, jagged synth riffs, sharp snare cracks -similarly with lead track ‘Your Life’, a song dealing with internet spyware morphing us into a stalker society, Zeropolis have coupled that prime spirit with the grim realities of the modern world, pummelling mechanised beats drive on, anguished vocals chant across the torched melodies. 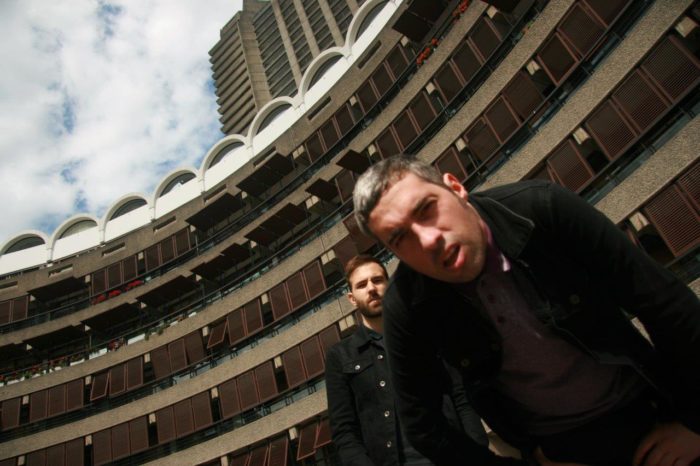 ‘What Should I Do?’ is dripping raw, there is no unwelcome electronic polish here, the synths have nagging bite, as they swirl over a spasmodic beat, which wholly fails to prepare you for the spluttered surge that is ‘New World’, a beast of a song that collides the danger of Suicide with the urgency of Girls In Synthesis.

Zeropolis have produced a stark yet intriguing, musically smart assault on the senses, it soars before crashing into the darkness; a near perfect slice of post-punk, that references its roots whilst sign-posting the future.