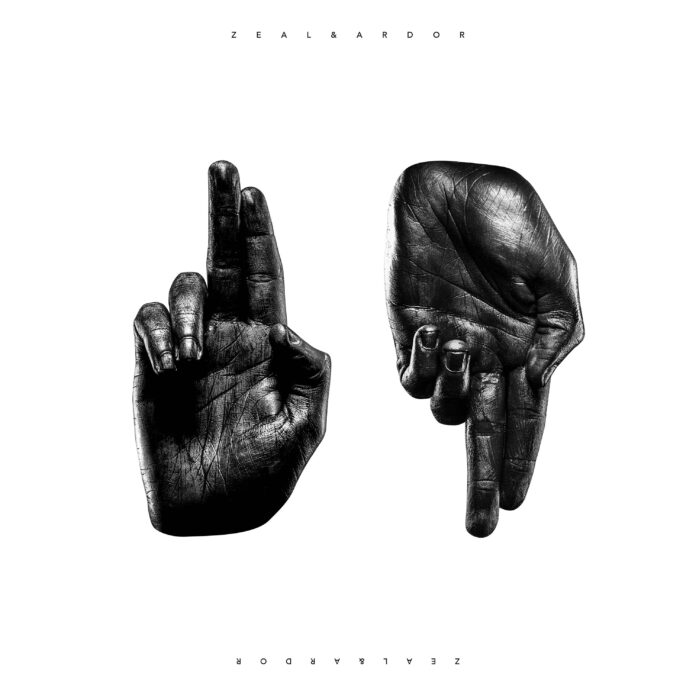 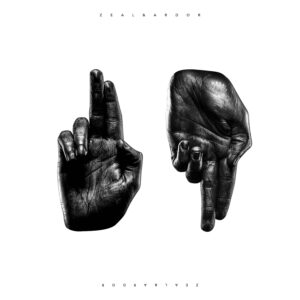 Some records touch your soul and some reach inside and change it forever. Zeal & Ardor is the latter. This is a bewitching combination of styles, forged in a heavy metal furnace. Trying to put this record in a descriptive box is as futile as training a cat to dance. What it is, is musical alchemy.

This self-titled record continues their existing amalgam of styles merging metal, spiritual and blues. The album has nasty sounding rage driven tracks like Run as well as delicate tracks like Golden Liar or A-H-I-L. It’s a journey as you progress through the record from start to finish. The thing that shapes every single track though are the riffs, this is a master class in where to put a massively catchy headbanging riff and just as importantly, where not to. It’s the space to breathe that makes these tracks special.

The album kicks off with some War of the Worlds “Brrr’s” and then slams into Run, which is an unnerving song, layer upon layer of nightmare inducing sounds mixed with a intense guitar riffs. Next up is Death To The Holy, another masterclass in dissonance, mixing catchy buzz saw riffs with keyboards results in an onslaught to the senses. Later in the record I Caught You follows in tone, another monster that grabs you by the throat and doesn’t let go until the last note dies away.

Zeal & Ardor isn’t all raging riffs though, there are some gentle giants here too. Golden Liar is a gorgeously atmospheric track with lyrics and title very much appropriate for the world we find ourselves in today “If luck follows the wicked, I’m a lucky man, if hope is for the true, then I’m hopeless my friend”. Despite less reliance on heavy guitars here, Golden Liar is one of my favourites.

As standout tracks go, Götterdämmerung is a highlight of the record. We played it as our monster of the week on Louder Than War’s metal radio show when the single was released, and it remains one of my favourite singles of the year. The German lyrics and stunning riff make this both unique and as catchy as it gets. Feed The Machine is another track that is worthy of specific mention, the buzz saw riffs and bluesy melodies are food for the soul.

The production quality of the record must be mentioned too. Mixed and mastered by Will Putney at Graphic Nature Audio, there is both a clinical precision to some instruments and that dirty raw sound on others. the combination sounds stunning, detailed, engaging one minute, and punching you in the face the next. It would have been easy to make a mess of a record like this, but Will has done a world class job.

This is my favourite Zeal & Ardor record to date. It’s a master class in genre merging and the result is intoxicating and brutal in equal measure.